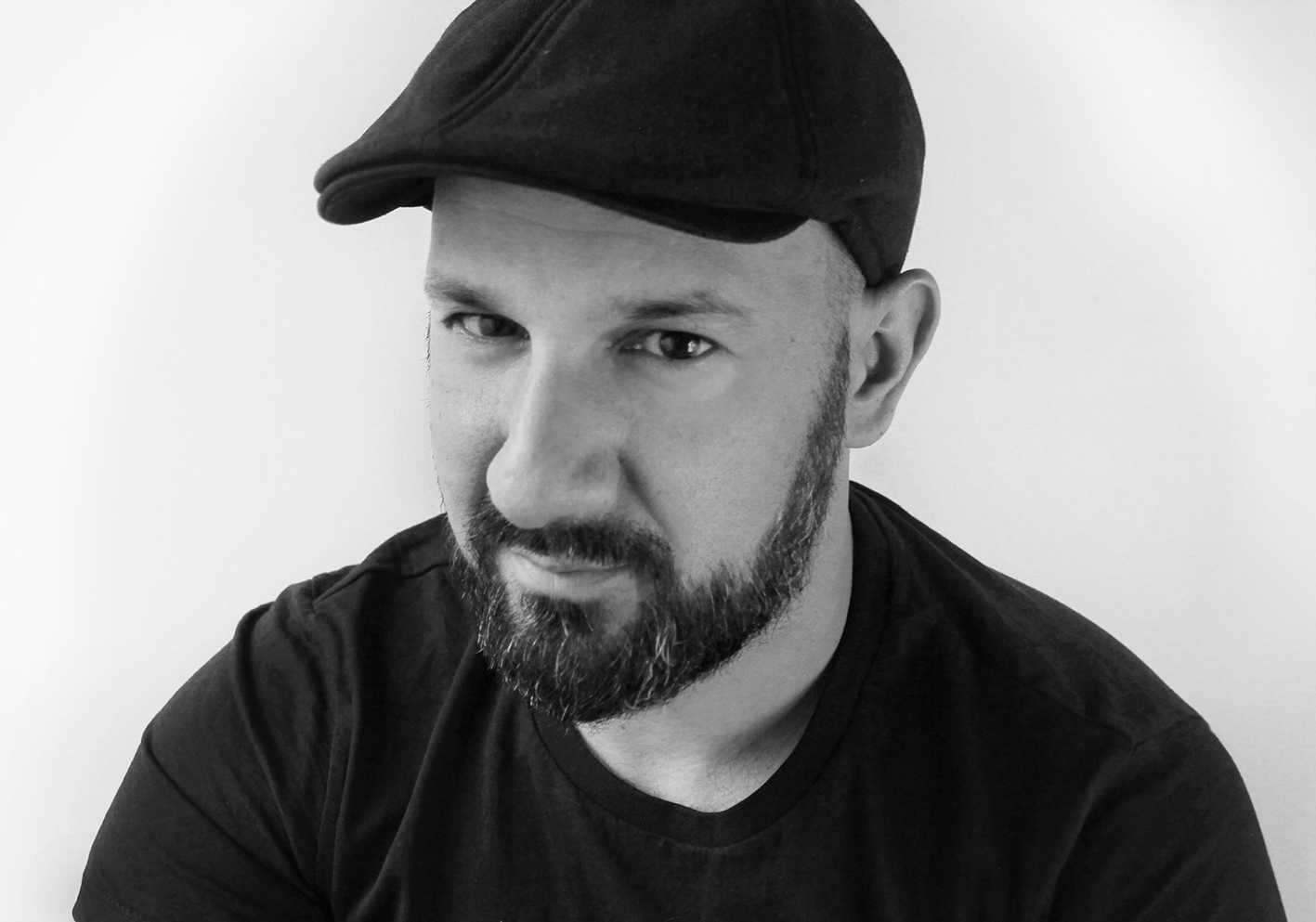 Nikos Doulos (DAI, 2008) is an Amsterdam based artist, born and raised in Athens, Greece.

Doulos interests lie with the investigation of new pedagogical modes for inclusive knowledge production framed under site-specific research trajectories and temporal interventions. In his work he creates malleable situations/conditions as participatory infrastructures and ‘soft’ knowledge generators. Walking holds a predominant part in his practice. His is the founder of NIGHTWALKERS – a collectively practiced nocturnal walking project investigating the contemporary identity of the flanêur. NIGHTWALKERS has been performed in the Netherlands, Serbia, Sweden, Italy, Hungary, South Korea and Greece to name a few.

Doulos predominately engages on research trajectories under the umbrella of Expodium – an urban do tank investigating the role of the arts in urban transition areas.

He has presented projects at the Trafó House of Contemporary Arts (Budapest), Bildmuseet (Umeå), participated at the Impakt Festival (Utrecht), the Athens Biennale: #4 AGORA and the 53rd October Salon and has lead workshops for UNIDEE - Cittadelartte Pistoletto Foundation and the University of the Arts – Kuvataideakatemia, Helsinki among others. In 2017 he participated at Capacete Athens – a nine-month residency in Athens under the broader framework of Documenta 14.

He is a co-curator of ‘Unmaking The Netherlands’, a program initiated by Expodium and currently holds a position as the guest co-editor (together with Herbert Ploegman) of Kunstlicht Volume: 39 – Unpacking Residencies: Situating The Production Of Cultural Relations (Working Title). He works collaboratively.

Learn more about Nikos Doulos' written MA thesis:  Ephemeral: The Transitory of Art / Transformation and wearing down of form as a liberal process towards artistic evolution.

Quite soon after his graduation Nikos returned to as producer and project leader. Currently he is the Education Team Leader for the COOP study groups and Factory 2.0 . Contact: n.doulos@artez.nl