September 8: BLUNTED ON REALITY ~ a lecture by Bonaventure Soh Bejeng Ndikung during the opening days of Pluriversale V at the AKADEMIE DER KÜNSTE DER WELT 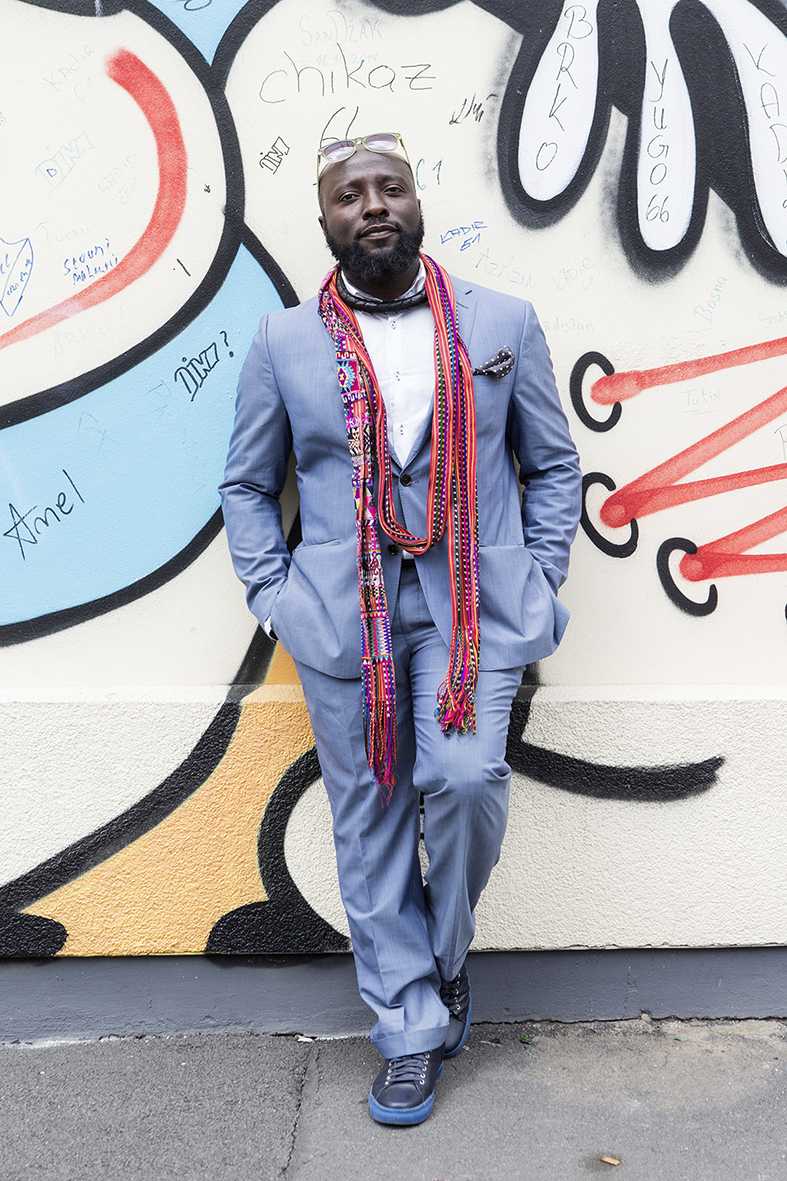 Lecture at 19:00 (followed by a performance by SONIC SHADOW a.k.a. Satch Hoyt)

Exile, flight, asylum: how does that sound? And does it sound like anything at all? Is it silenced? Or translated into exotic musical tunes, easy to digest, easy to accept? How does this humming sound reverberate inside bodies; how does it project itself into the world? The sonorous is a broker in the dynamic interplay between time, place, space and bodies. It determines how the body navigates within its political, social, economic and psychic space. In his lecture performance, curator and theoretician Bonaventure Soh Bejeng Ndikung identifies sonic elements that can’t be taken away from the immigrant in this age of refugees. In his talk, subtitled “Reflections on the vicissitudes of subjectivities in/and space through migratory sonic realities,” he looks at how these haunting silences, aural corporeal rhetoric and musical expressions will shape opinions of the self and the other in the construction of their subjectivities. These figures – not of speech but of sound – define subjectivities in their constant state of adaptation, which is inherent to any migratory experience.

BONAVENTURE SOH BEJENG NDIKUNG is an art curator and biotechnologist. He is founder and artistic director of the art space SAVVY Contemporary Berlin and editor-in-chief of the SAVVY Journal for critical texts on contemporary African art. He is Curator at Large for documenta 14.