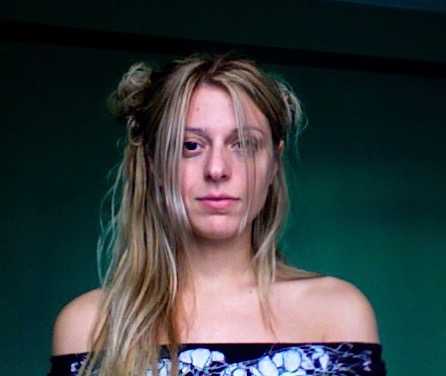 Gigi Argyropoulou is a researcher, dramaturg, theorist and curator working in the fields of performance and cultural practice based in Athens and London. Gigi has initiated and organized public programs, interventions, performances, conferences, festival, exhibitions and cultural projects both inside and outside institutions. She is a founding member of EIGHT - critical institute for arts and politics (2019), Green Park (2015), Mavili Collective (2010), Institute for Live Arts Research (2010) and F2/Mkultra (2002). As a member of Mavili and other collectives Gigi co-initiated/organised occupations, interventions, programmes and cultural critique actions during the crisis. Gigi received the Dwight Conquergood Award for her work in 2017 and the Routledge Prize (PSi18) in 2012. She holds a PhD from Roehampton University focused on space, politics and performance. She has taught at undergraduate and postgraduate programmes. Gigi publishes regularly in journals, books and magazines and is editor (with H. Vourloumis) of the special issue of Performance Research "On Institutions”. She is a member of the curatorial and editorial board of HKW’s 'New Alphabet School' and co-curating the upcoming edition ‘On Instituting’. Currently she is completing her first monograph.