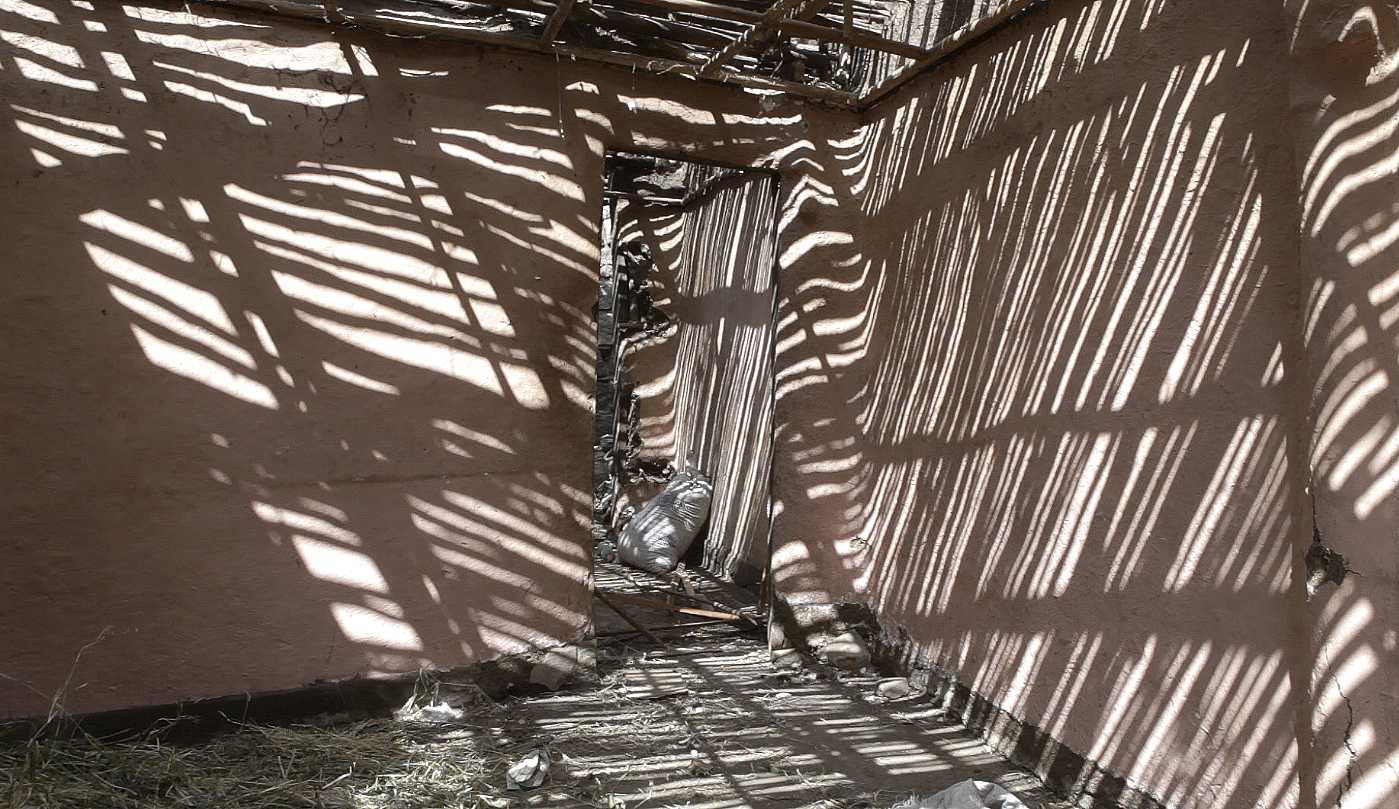 Photography and light are as closely connected as telephones and sound. Light is not only a precondition for every photographic image and respectively manifested in the name of the medium, it is also responsible for the decisive developments in the area of photography. However light neither was, nor is, just the precondition for making a photograph but also always a challenge too. And, in the area of art in particular, where reference is often made to the surrounding circumstances of the medium, light is one of the many-sided components of photography that encourage reflection. In the FOTOGALERIE WIEN’s special focus for this year Light is once again the actor at the centre of our attention. In the three exhibitions, Light Experiments, Light Spaces and Light Qualities it plays both an ideal and formative role – light as a phenomenon, as the contrast with darkness, as a subject and a motif and also its influence and direct effect on what is depicted and the materials employed. How can light be fixed and rendered visible? How can it be installed in a space? What qualities of light are we talking about? Which sources? Temperatures? And how subjective is our perception in comparison to what the equipment records?

In the second part of the Light trilogy the focus is on Light Spaces. In a similar way to how Gilles Deleuze described motion in the pictorial field of film, Light Spaces should be understood as ‚light catchers’ in which the light is not only free to react and develop but also where it finds limits and stability. Light spaces become visible if materials react to light, shadows wander if light is restricted by small light ‘atriums’ or infinitely perpetuated by mirrors, if thick smoke diffuses the light or insects carry it through the space. Here, artificial light sources create clearly definable local fields of view while scattered natural light is caught by architectural spaces. The installation contributions include the exhibition space itself as a light space above and beyond the pictorial space of photography.

In his series, Skies – Hommage à Hiroshi Sugimoto, Akos Czigany casts an eye (and his camera lens) on the sky from the courtyards of high buildings. He thus creates a dialogue between earth and sky, architecture and cosmos. References to pairs of opposites − centre-periphery, canvas-frame, abstraction-function, finite and infinite, openness and closeness, nothing and something, black and white. Because there is only one sky but many, variously designed buildings, the visible piece of sky appears in graphically diverse outlines. As far as the light is concerned, Czigany allows himself to be inspired by the biblical creation of the world in which light was created from darkness and by Hiroshi Sugimoto’s series, Theatres. Here long exposure over a whole film is captured in a single shot creating lit-up cinema screens that illuminate the architecture of the room. As in Czigany’s work, the concern here is with the perception of time and space by means of light.

In her work Alek Kawka engages with the spatial expansion of photography in which reflections and light play a pivotal role. In the exhibition she is showing a sculptural installation which is a further development of the prototype of the work, Miastola (2012). Formally, the new object consists of a cupboard with a number of layers of glass shelves with motifs related to ‘the city’ and which generate an illusion of space. The pictorial material on which the work is based consists of her own photographs as well as of images from magazines and archives. These are combined with each other in the form of a three-dimensional collage. By means of a mirror inserted at the top, the different layers are, in turn, focussed into one viewing level. A special light dramaturgy creates a theatrical snapshot which is, in turn, recorded in a photograph.

A central subject of Brigitte Kowanz’s artistic engagement is an examination and consideration of the quality, appearance and depiction of (artificial) light. In both neon light works, Moment and More Light, she visualises light as a chronological and spatial phenomenon. Using mirrors she was able to give light three dimensions which is, in principle, very difficult for the medium. She produced ‘light rooms’ that irritate optical perception and urge reconsideration of apparently fixed visual and cognitive standards. Furthermore, she refers to the fact that in our present-day media society artificial light is one of the important means of conveying signs and messages. Kowanz illuminates texts and/or numbers and thus refers to the scale of light and language as coordinates in a system of sensual orientation.

With the almost three-meter-long photograph, Like Hornets to the Flame, Ewald Maurer has created a light space that is unusual and sensual. The work can be understood as a record of flight paths and wing beats of insects encircling the searchlight that has attracted them. Disoriented by the light, they create a confusing but all the more poetic and calligraphic web of lines. The thick, yellow and visually dominant lines are created by the flight of the rapidly flying hornets or other insects such as butterflies, moths, or mayflies. Because of the long exposure times of between 3-5 seconds, the rapidly flying bats that circled for hours in search of prey remain invisible. By stringing together a series of individual events the composition conveys the impression of a kind of ‘light space score’.

Andreas Müller is showing black and white pigment prints from the series, Similes. A cosmic space is suggested with the help of a studio setting. Further, a light source, pointing upwards, and a machine that produces abundant smoke was installed in front of a black background. Reflective particles were carefully strewn into the smoke directly in front of the camera and these appear as small points of light in the photograph. Using formal criteria such as ‘spatiality’ and ‘scattering’ the large amount of picture material was reduced to a selection of 28 images from which eight were then realised as pigment prints. The title Similes refers to engagement with issues of substantive truth in photographic pictures and, in a more specific sense, with the comparison with astro-photography which produces images that in the final analysis remain intangible and incomprehensible. Thus Similes could be staged or ‘real’.

Nina Schuiki & Helen Zeru Araya from Austria and Ethiopia respectively are showing the video work, Eri Bekentu, which they developed together in Addis Ababa. The artists share an interest in urban transformation processes and their effects on social and political conditions. They also deal with this in the video that was made in the eponymous traditional kebele, (quarter) Eri Bekentu. Translated from Amharic the name means ‘silent scream’. With limited means − though to great effect − they filmed, over an extended period, an empty room with a collapsed roof which allowed sunlight to track through it. The natural light becomes increasingly animated dissolving the room’s architecture. What develops is a painterly-poetic ‘light space’ that follows its own laws. The film is accompanied by the sounds of a house near by which is still occupied.

Gerold Tagwerker is concerned with examining the phenomenon of light as a manifestation and as a signal-sending element. The artist − influenced by US American minimalism though much more open to experimentation − makes his fluorescent tube lamps blink, flare up or nervously flicker by controlling them electronically. His intention is to examine the mechanisms of disruption and control, randomness and order. The grid, which many minimalists enjoyed using, is also a crucial element in his objects and architecture photos (e.g. nightpieces) where, however, he is primarily interested in the incomprehensible rhythm of interior lighting and the resulting structures.

Ruth Horak and Petra Noll, for the collective