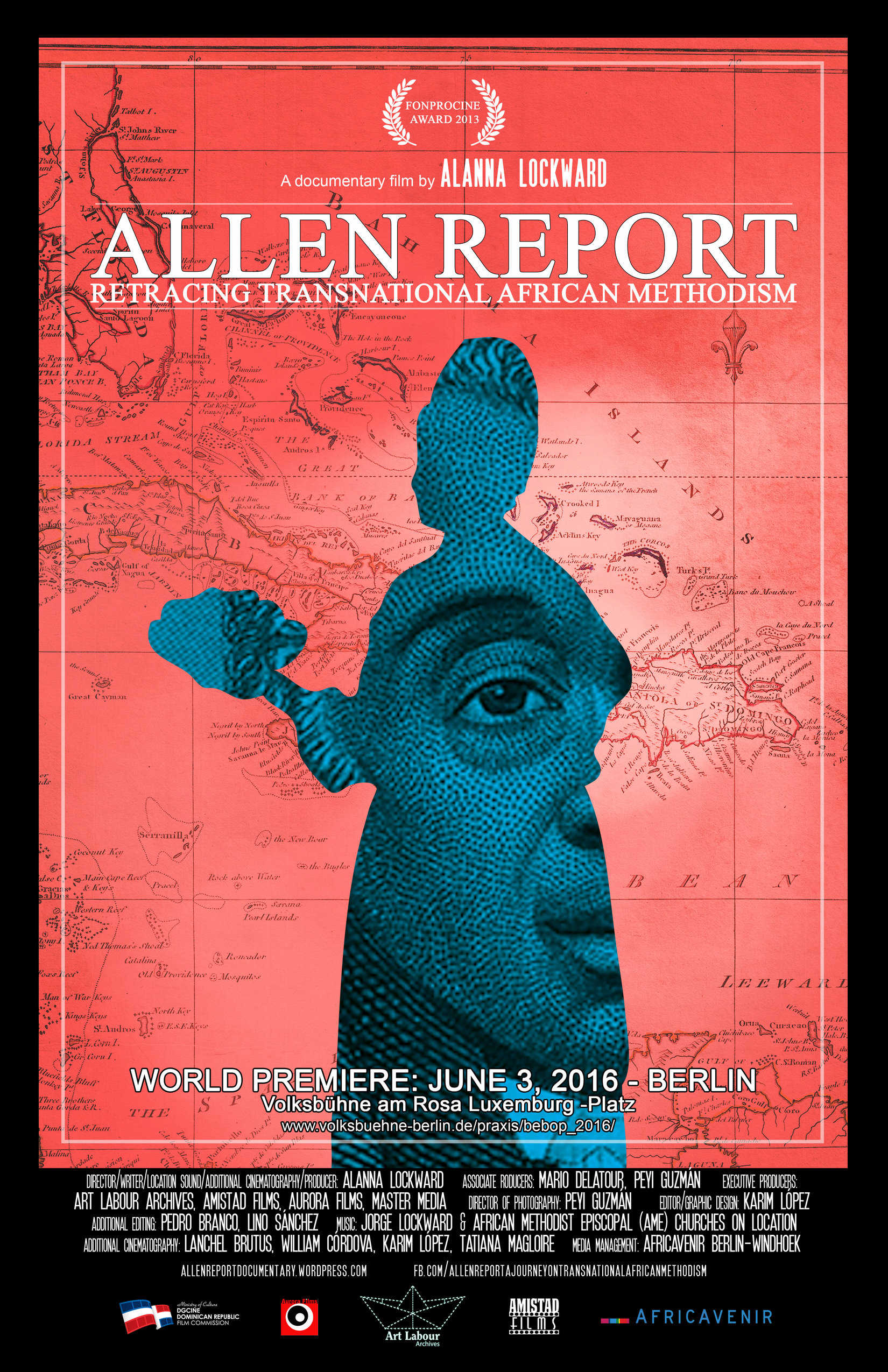 The fourth edition of BE.BOP, a production of Art Labour Archives, brings together this year artistic practices and scientific contributions under the thematic framework of CALL & RESPONSE. The designation CALL & RESPONSE describes the antiphony effect, characteristic to African musical legacies in which the audience responds to a leading voice at systematic intervals. BE.BOP also operates as a safe space, a quintessential maroon category, and as such has become an utterly rewarding collective experience.

BE.BOP brings into focus once again, a historical perspective on the racialized inequalities during the periods of imperial expansion and colonization. Access to social and physical mobility was firmly organized, similar to the Apartheid in South Africa. Mobility – who is mobile and how, who is permitted to go where, and who is considered a migrant, 'expat' or 'tourist' etc. - is still founded on a structural coloniality that is evident in citizenship statuses of various migration regimes. The event fosters a discussion of the possibilities to overcome currently enduring colonial inequalities and "uneven mobilities" (Mimi Sheller), as well as new forms of conviviality in the societies of our globalized world. In view of the current crisis of European societies, this is an evident and pressing issue.

BE.BOP 2016 presents in this context for the first time the video-art “Napulis Tree” by Yoel Diaz Vazquez, which shows the symbolic tree at the Oranienplatz in Berlin to which the refugee and activist Napuli Langa climbed in April 2014, remaining for four days without food and drink and setting an impressive precedent against the racist asylum politics in Germany.

Wednesday, June 1, the program begins with the presentation of the volume “BE.BOP 2012-2014: El Cuerpo en el Continente de la Conciencia Negra" ("The body in the Continent of Black Consciousness", Ediciones del Signo) including the first Spanish translation of Erna Brodber and Fatima El Tayeb, followed by the Berlin premiere of the film "Ori" by Raquel Gerber. In the afternoon, Jeannette Ehlers' installation opens on the forecourt of the Volksbühne, followed by the first of eight panel discussions on the theme "Marronage and Border Thinking". Next is the second panel discussion entitled "Maroonage, (De)coloniality and Intercultural Education" and a performance by Teresa María Díaz Nerio entitled "Areíto Indestructible".

Thursday June 2, begins with the third panel discussion "Contemporary Marronage and Collective Healing". An inspiring performance by the artist Quinsy Gario and the fourth panel discussion "Enslavement, Genocide and the Coloniality of Memory" are also on the schedule. The day will conclude with the Berlin premiere of the solo digital performance, "Perception Gap" by Patrice Naiambana.

Friday June 3, opens with the fifth discussion format entitled "Spiritual Liberations and Pan-Africanism" followed by the world premiere of the film "Allen Report. Retracing Transnational African Methodism" (2013-2016) by Alanna Lockward, which resonates with the campaign "No Amnesty on Genocide" and won a Production Award of the Direccion General de Cine de República Dominicana. The program continues with the sixth discussion session "Free Women of Color in Europe and Abya Yala". This is followed by the seventh panel discussion "The Haitian Revolution as universal Maroon Legacy". The eighth and final public discussion is called "(De)coloniality and Scandinavian Exceptionalism". After the final discussion the event ends with the world premiere of the performance "A History of Grief" by Patricia Kaersenhout.