Timely, relevant and much needed: ‘Cinema Olanda,’ an exhibition by Wendelien van Oldenborgh selected for the Dutch Pavilion at the Venice Biennale 2017 ! 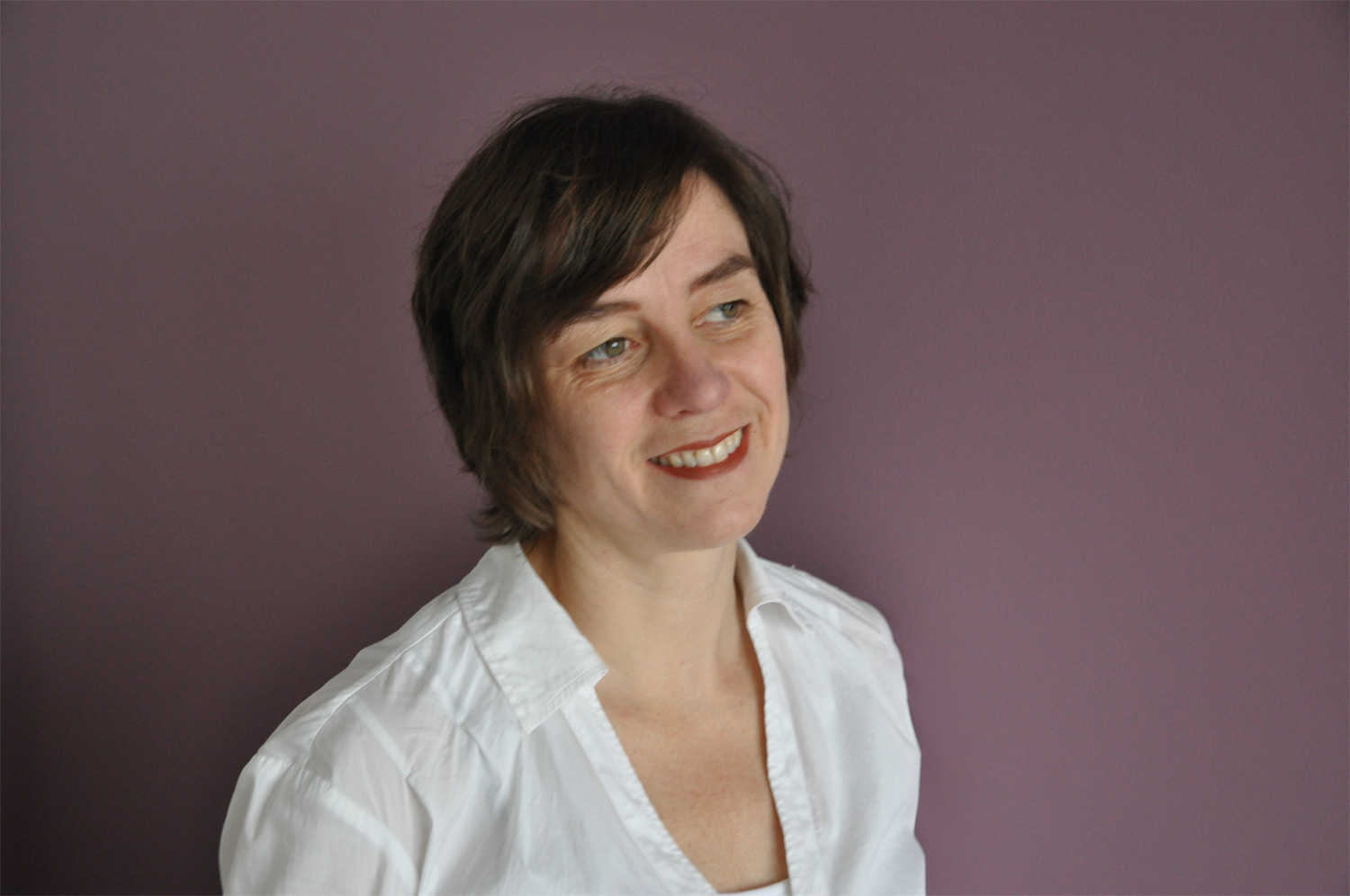 Wendelien's poetic, yet sharp and precise contributions to discourses around the continued workings of the numerous more or less hidden colonial legacies far into the complex and complicated, polyphonic present will finally be set to work in the most absurdly nationally branded branch of the globalized art world's platforms: the Venice Biennale. Timely, much needed and relevant.

DAI is proud to say that both the artist as well as the curator at different moments in the DAI's short history have left their mark on our trajectory.

'The Mondriaan Fund has announced that ‘Cinema Olanda,’ an exhibition by artist Wendelien van Oldenborgh (1962) and curator Lucy Cotter (1973) will be the Dutch entry for the 57th edition of the Venice Biennale, which will take place in 2017. With this decision, the Mondriaan Fund follows the advice of a jury of experts, who selected Van Oldenborgh and Cotter’s plan from five proposals shortlisted following a national call for submissions.

The jury selected the project, developed by Wendelien van Oldenborgh in collaboration with Lucy Cotter, in acknowledgement of the exceptional quality of the artist’s existing body of work, the curator’s excellent reputation, the added value of the proposed collaboration between the artist and the curator, and the relevance of the proposal. The exhibition in the Rietveld Pavilion will include three new filmic works that shed light on underexposed aspects of the Netherlands’ recent post-colonial history that, according to Van Oldenborgh, are important to current transformations in Dutch national identity.

According to the jury, Van Oldenborgh’s presentation connects intimately with the zeitgeist and shares unique and important cultural narratives. The jury members expressed their appreciation of the prominent role played by dramaturgy in the proposed filmic works, allowing viewers to observe a new development in the artist’s oeuvre. For Van Oldenborgh, the Biennale entry forms a unique opportunity to present her contribution to the Netherlands’ cultural discourse on a leading international platform.

“I’m at a loss for words. It’s an honour, a great pleasure and a tremendous responsibility. This will be a wonderful moment to share the current transformations in Dutch society with an international audience.” (Wendelien van Oldenborgh)

For several years now, Van Oldenborgh’s work has concentrated on topics with a pronounced social relevance – a focus that has earned the artist widespread acclaim. ‘Cinema Olanda’ is expected to make a valuable contribution to the Netherlands’ national artistic and cultural discourse, at a time when the wider relevance of contemporary art is far from self-evident. Van Oldenborgh’s work reflects the diversity of Dutch culture and speaks to a wide audience. In 2014, Van Oldenborgh was presented with the Dr. A.H. Heineken Prize for Art. A monographic publication, Amateur, which addresses Wendelien van Oldenborgh’s film works and accompanying installations, was jointly published by Sternberg Press, If I Can’t Dance and The Showroom, London in 2016.

The Mondriaan Fund is a publicly financed fund for visual art and cultural heritage. Among other things, the fund bears responsibility for the Dutch presentations at the Venice Biennale. The Dutch pavilion in the Giardini forms an important platform that contributes to the Netherlands’ international prestige. The presentation at the Rietveld Pavilion is funded from the international budget issued to the fund by the Dutch Ministry of Education, Culture and Science. For the 57th edition, the Mondriaan Fund once again issued an open call to curators and artists, who were invited to submit a plan in keeping with a national presentation. The jury selected Wendelien van Oldenborgh and Lucy Cotter’s proposal from a total of 68 entries.

The four other proposals selected for the shortlist were: ‘Jennifer Tee: Mirror Plane – Twin Plane’ by curators Hilde de Bruijn en Nina Folkersma; ‘Novecento’ by artist Erik van Lieshout and curator Francesco Stocchi; ‘Meet the Diviners’ by artist Renzo Martens, supported by a curatorial advisory team made up of Charles Esche, Charles Tumba and Els Roelandt; and ‘#RAGECAMP #Melanie Bonajo’ by curators Emma Panza and Maaike Gouwenberg. The jury members were impressed by the rich nature of the proposals, which formed a multifaceted reflection of the energy, topicality and diversity of the visual arts in the Netherlands and beyond.

The jury was made up of Lorenzo Benedetti (curator of, among other presentations, the Dutch pavilion at the 2013 Venice Biennale), Nathalie Hartjes (Director of Showroom MAMA), Aernout Mik (artist, whose resume includes presentations at the Dutch pavilion in 1997 and 2007) and Mirjam Westen (Curator of Contemporary Art at Museum Arnhem). The jury was chaired by the Director of the Mondriaan Fund, Birgit Donker.'