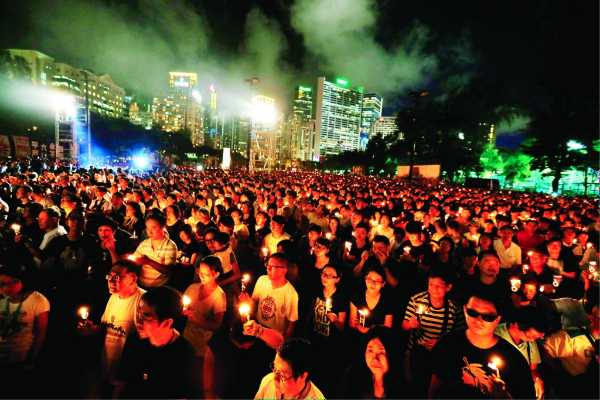 In recent years a new pattern of mobilisation has emerged in urban space. Massive gatherings of crowds appear as quickly as they dissolve. The mobilisation starts online via the internet, charges with affective intensity, and spills out into public space - the places where people want to meet. But public space itself is filled with mobile media (smart phones) and wireless networks (3g, 4g, wifi) so that the ‘action on the street’ is immediately recorded and sent back into the media network. In this way small incidents can transform quickly into massive events.

Open! the online platform for art, culture and the public domain has launched a public research trajectory into the dynamics of this recurrent pattern, following up on the essay Affect Space written for Open! by media theorist and researcher Eric Kluitenberg (2015). Three public discussions and research meetings have been convened with partners the MIT ACT (Art, Culture, Technology) program in Cambridge (Mass.), LAPS Research Institute in Art and Public Space in Amsterdam, and Het Nieuwe Instituut in Rotterdam to explore these dynamics. In parallel to these public meetings a series of six commissioned essays will be published on the Open! platform in the coming months.

In this meeting they will explore the role of affective exchanges in urban public spaces and the ways in which mobile and wireless technologies reinforce and amplify these exchanges. Next they will examine the ways in which ‘affective data’ are extracted from the urban environment, as evidenced in for instance the City Pulse research project of Atos and the Living Laboratory pilot project currently undertaken by the city of Eindhoven, to monitor the leisure district Stratumseind in real-time, while simultaneously analysing social media feeds to detect ‘mood-changes’.

The overall aim is to question what the role of (spatial) design disciplines can be in these complex and highly volatile spaces, which are both massive and ephemeral at the same time.

Talks and presentations by: