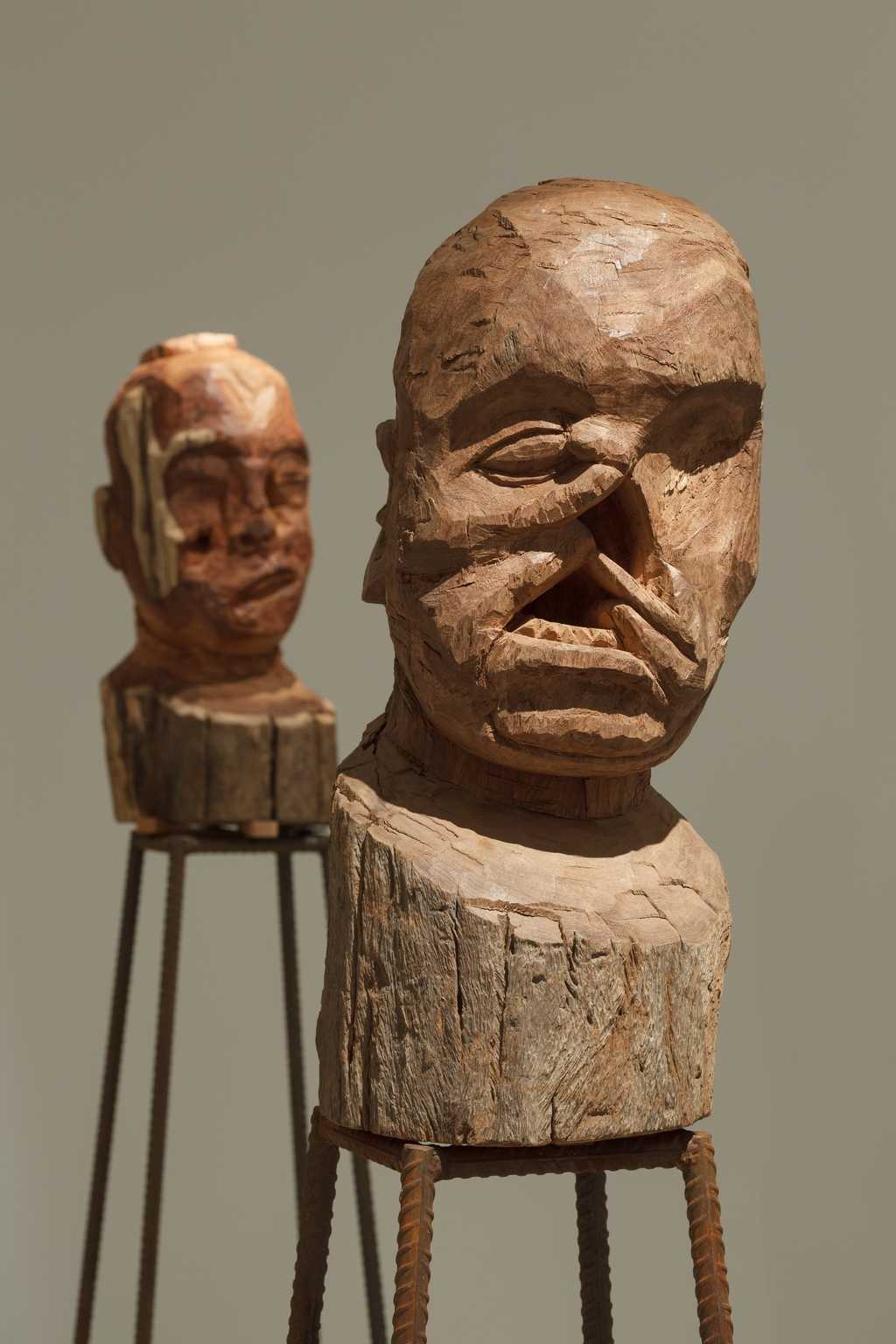 The highly acclaimed presentation of works by Kader Attia (b. 1970) at the last dOCUMENTA confirmed his position as one of the leading artists of his generation worldwide. The MMK Museum für Moderne Kunst Frankfurt am Main is now devoting a comprehensive solo exhibition to this artist, who grew up in Algeria and in Paris.

Having grown up as the child of Algerian immigrants in the Paris banlieues, his experiences in two different cultural milieux provide the basis for his artistic practice. In the exhibition at the MMK Attia explores the far-reaching effects of Western cultural hegemony on non-Western cultures against the background of our globalized present.

In his works, which are both aesthetically impressive and ethically challenging, Attia is concerned with the concept of “repair”, which he has been exploring for many years and which he first fully elaborated in his magnificent installation “The Repair from Occident to Extra-Occidental Cultures” at documenta 13 (2012). Starting out from an old Congolese loincloth that had been patched with a piece of European material, the artist distinguishes between two different approaches to repair. The repaired artefacts found in ethnological collections clearly show the stitching and the staples, and thus the history of the object; the Western approach, by contrast, aims at an invisible restoration of the object to its original state. Attia considers these two approaches in relation to a whole variety of technologies and areas of knowledge and, by pointing to identical phenomena in different cultural settings, makes it impossible to assign them unequivocally to one specific culture or another. His aim is not to reconcile cultural differences but to heighten our awareness of pluralities.

For the exhibition “Sacrifice and Harmony” at the MMK 1 Kader Attia has devised a new group of works that further develop his ideas about repair and reappropriation. Here his view also encompasses religiously and politically motivated sacrificial rituals. While these were originally intended to harmonize the social order of communities, Kader Attia sees them being used in contemporary societies as one of the main instruments of a politics based on fear, destroying peaceful communal life and social harmony.