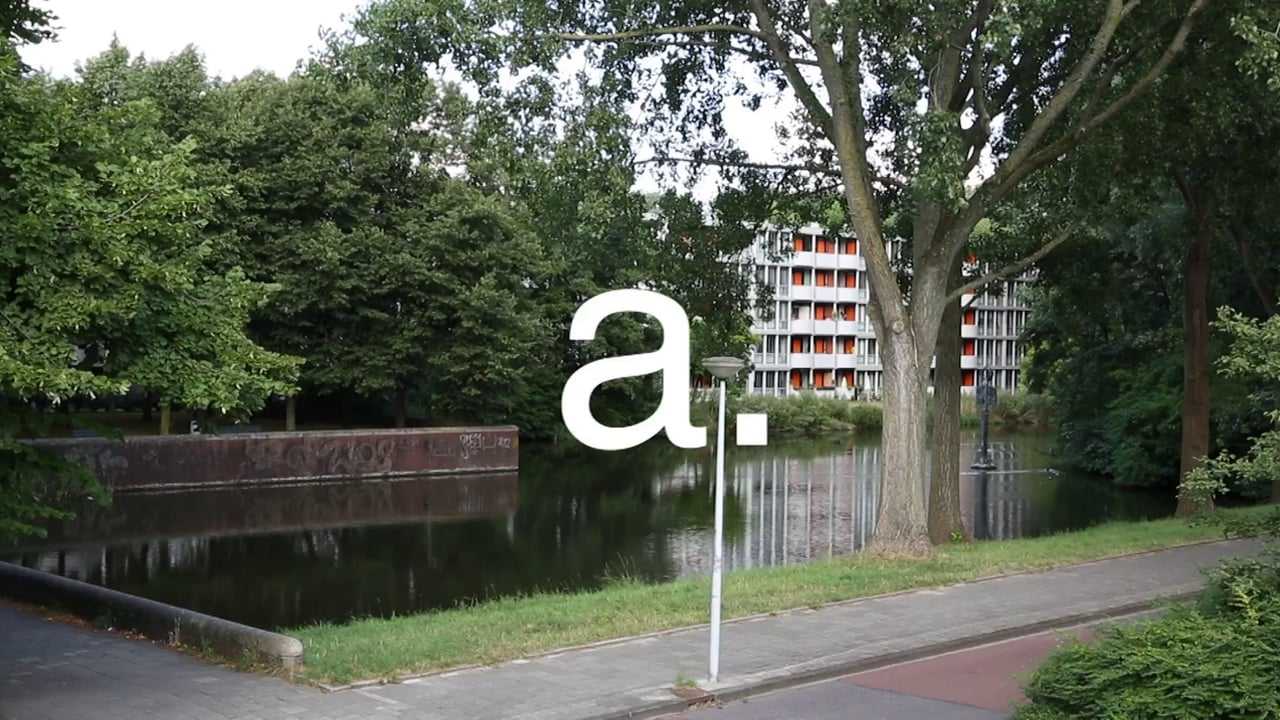 In her work, Yunjoo Kwak focuses on issues such as social exclusion, urban planning, immigration and, perhaps most poignantly, the many ways that architecture gives shape to our lives.

As one example of this, Yunjoo worked from 2013-15 together with the neighborhood initiative “Samen Krachtig Plan van Gool” in Amsterdam Noord during her research on the project “A Season in Hell,” a collaboration supported by the Amsterdam municipality, the ‘Bewonersgestuurde Wijkontwikkeling’ (BGW). The project’s main goal was to self-organize and implement a plan by citizens in which the government has a facilitating role, after several consecutive years of government spending cuts. The end result, the film ‘A chronicle of Plan van Gool’ reflects – amongst other things – how local government and local social dynamics can influence each other, with architecture as a mediating element between those two agencies. 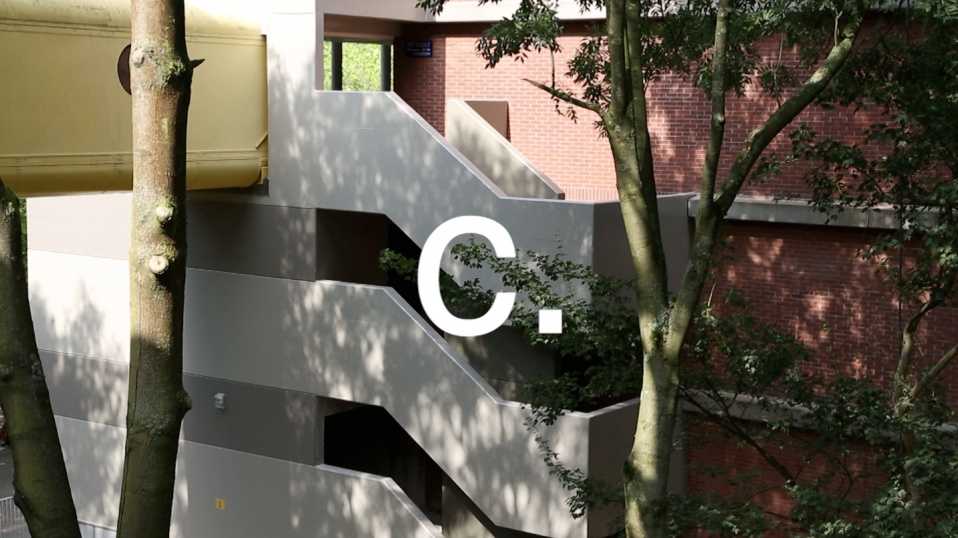 Yunjoo’s past work shows the development of her interest in the notion of architectural space and the individual stories that are born of a relationship to that space. Her video “Café Downey’s” depicts the general structure of a café in the Netherlands that is both a social care institution for disabled people and a for-profit space. The documentary-style video footage includes scenes from daily work in the café cross-cut with a group excursion to Apenheul (an animal park near Apeldoorn specialized in the presentation of primates as amusement). The result is not only a description of an institutional structure but also gives another perspective related to the term ‘Aapjes kijken’ [watching apes]; this video, which tends to make many viewers uncomfortable, breaks down the wall viewer and viewed and ultimately asks who’s viewing whom?

While at DAI she published Downey’s Ordinary Talking (2011). The publication presents two essays (one by Lawrence Abu Hamdan and one by Kwak) and the documentary transcription of “Downey’s Ordinary Talking” (the video). Also while at DAI, she began working with the Otolith Group (Kodwo Eshun and Anjalika Sagar); in 2015 she concluded a research residency with them in London.

Born in Seoul, South Korea, Yunjoo Kwak lives and works in Amsterdam and London. In addition to earning her MFA at the DAI in 2011, she also studied and taught at the Korean National University of Art, Seoul.