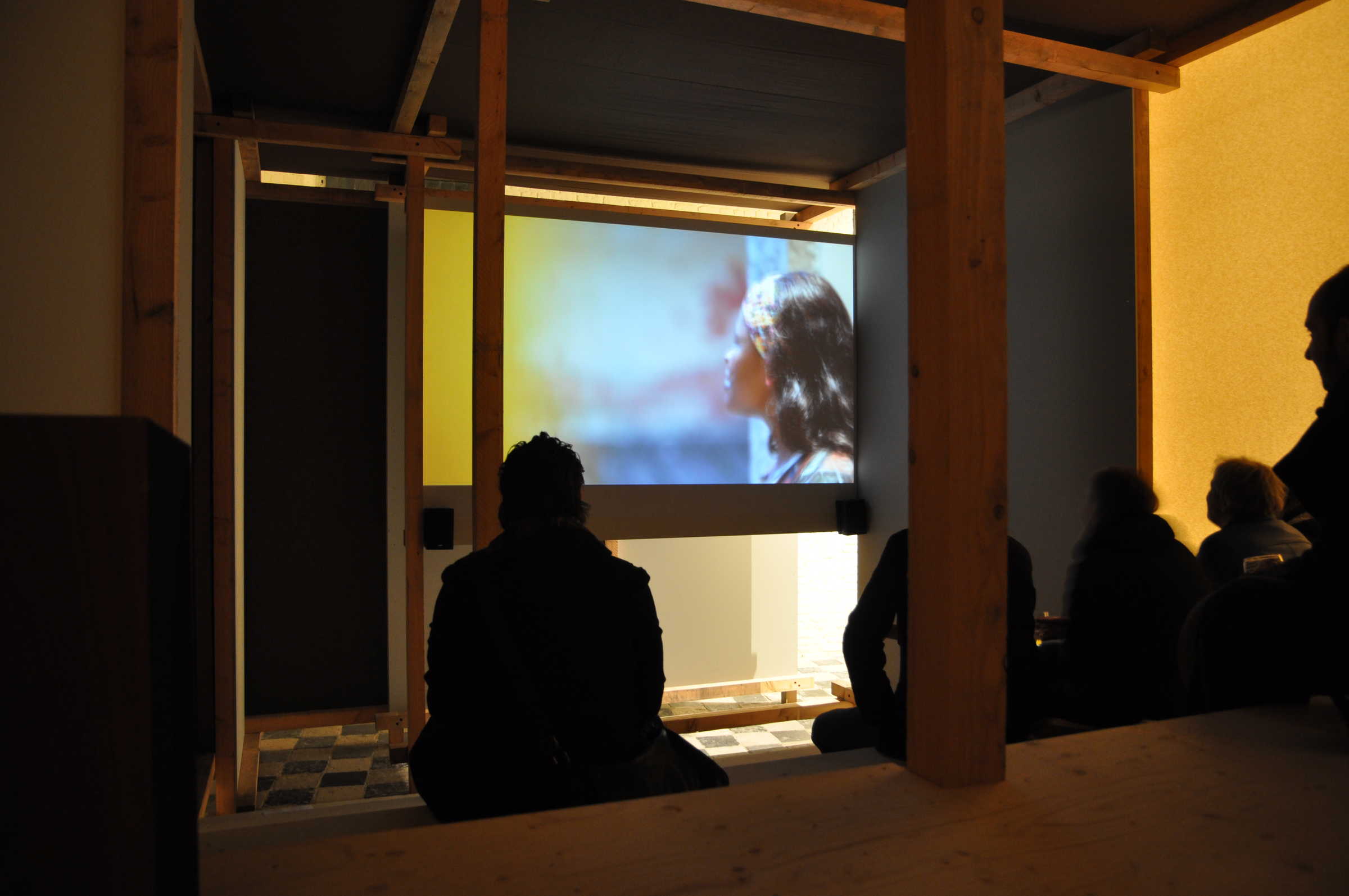 The Mondriaan Fund’s request for proposals for the Dutch entry to the 57th edition of the Venice Biennale has received a wide response. 68 proposals were submitted by curators and curator collectives. Along with freelancers, curators and directors of various museums, presentation spaces and art initiatives also entered proposals. Proposals for solo versus group presentations are evenly balanced.

The proposals have been evaluated by an internationally oriented jury of experts, who have submitted a selected shortlist. The selected curators will be assigned a budget with which to further elaborate their plan, and will present their plans to the jury at the end of May.