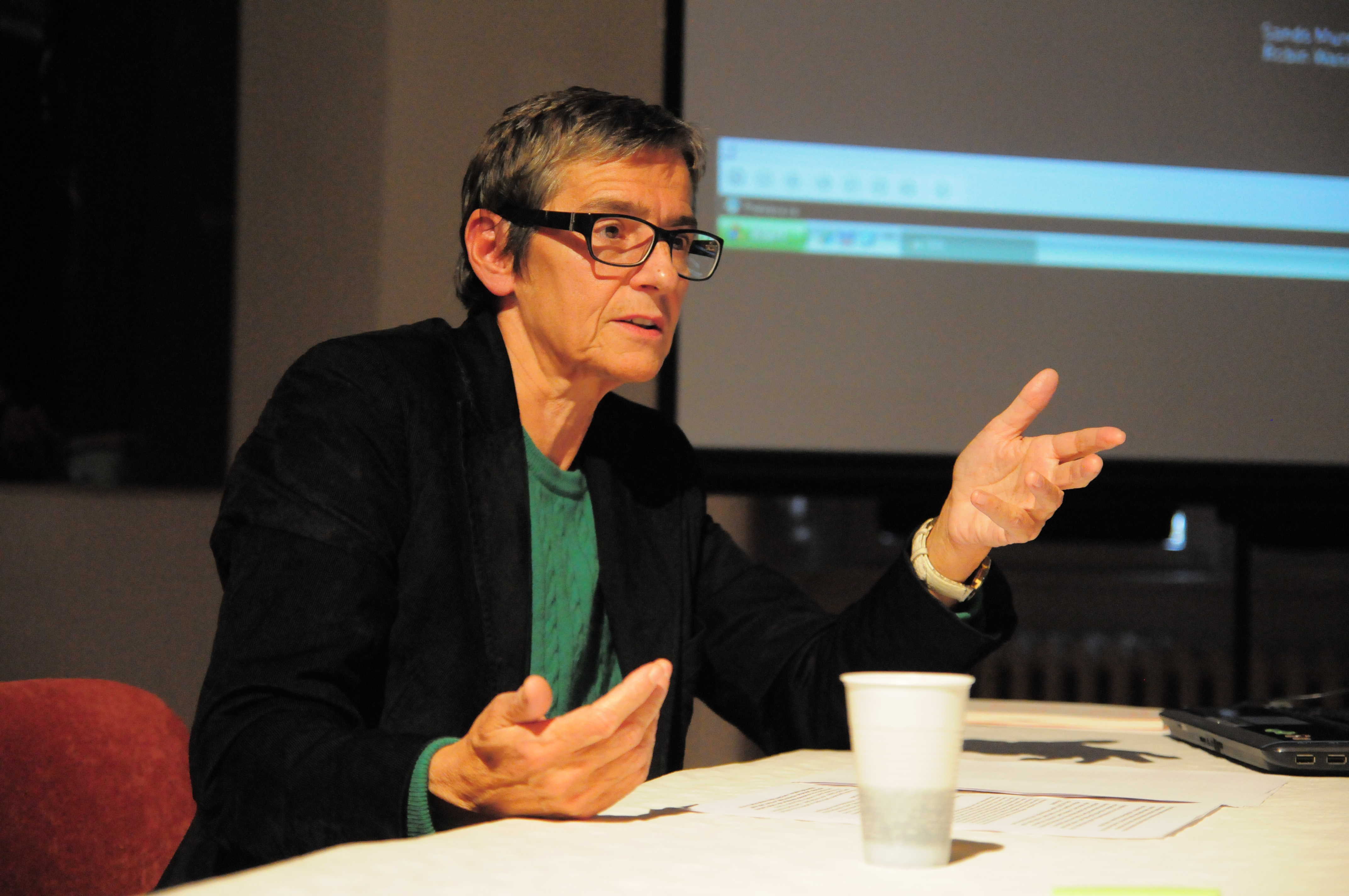 Anna Daučíková is an artist and teacher based in Prague. After her graduation at the Academy of Fine Arts in Bratislava in 1978 she emigrated to Moscow (then USSR) where she lived and worked until 1991. To this period relate her extensive painting practice and interest in photography triggered by her encounter with feminist thought. Returning to Bratislava in 1990s her artistic practice went towards video art and performance events, then widely organized in Slovak art scene. In her video art the engagement of the artist´s body and bodily action became her main concern in presenting her queer statements.