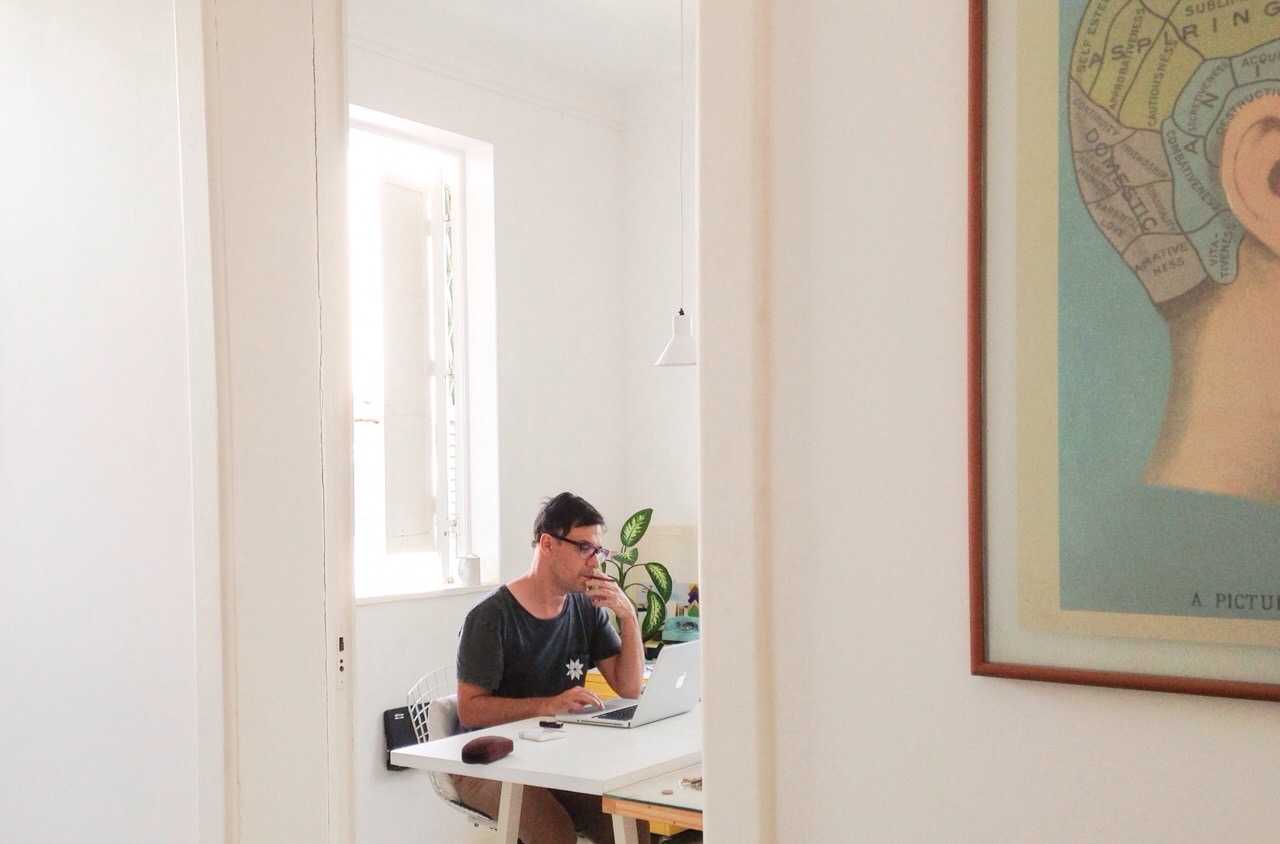 Marcelo Rezende (Brazil, 1968) is a researcher, critic and exhibition- maker. He was director of the Museum of Modern Art of Bahia (2012-2015), artistic director of the 3rd Bahia Biennial (2014) and was part of the curatorial group of the 28th São Paulo Biennial (2008), amongst other projects and occupations. Author of the novel “Arno Schmidt” (2005), he is associate curator of the Museu do Mato (Scrubland Museum) in Bahia, and prepares for the Johann Jacobs Museum (Zurich) the exhibition “Utopia in the Coffee Plantation” (2017). He is based in Salvador and Berlin.