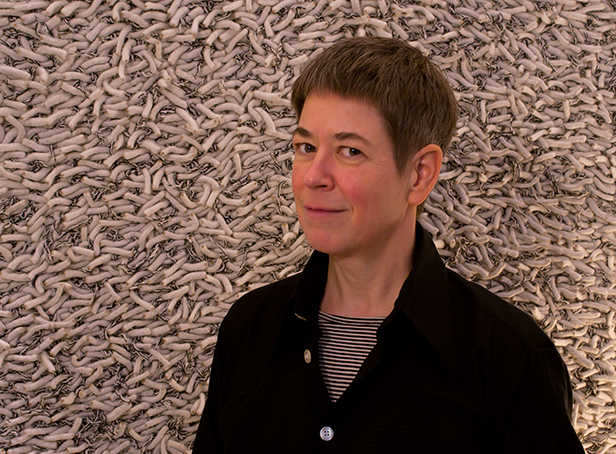 Antke Engel is director of the Institute for Queer Theory in Berlin, a site where academic debate meets up with political activism and artistic/cultural practices (www.queer-institut.de). She works as independent scholar in the fields of queer, feminist and poststructuralist theory, political philosophy, visual cultural studies and queer aesthetics.

Antke Engel received her PhD in Philosophy at Potsdam University in 2001, was research fellow at the Institute for Cultural Inquiry (ICI Berlin) from 2007-2009, and held visiting professorships for Queer Theory at the Universities of Hamburg and of Vienna in 2003/2005 and 2011. She has published numerous essays (quite a few of them published at e-flux journal) and the two monographs: Wider die Eindeutigkeit (2002) and Bilder von Sexualität und Ökonomie (2009). Together with Jess Dorrance she has initiated the ongoing curatorial project Bossing Images, which started with four events at NGBK Berlin and is documented at the bossing blog.