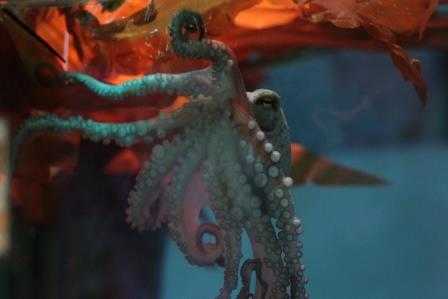 Sarah Browne is an artist based in Ireland. Her research-based practice investigates the materiality of knowledge, attending to the intersection of invisible structures of power with bodily experience. This sculptural practice includes writing, publishing, performance and public projects, encountered both within and outside gallery environments, as well as extensive collaboration.

Recent solo exhibitions include Hand to Mouth at CCA Derry~Londonderry and Institute of Modern Art, Brisbane, and The Invisible Limb, basis, Frankfurt (both 2014). Selected group exhibitions include From a Poem to a Sunset, Daimler Contemporary, Berlin; The Pattern Exchange, Temple Bar Gallery, Dublin (both 2015); The Peacock, Grazer Kunstverein and One Foot in the Real World, Irish Museum of Modern Art, Dublin (both 2013). In 2009 she co-represented Ireland at the 53rd Venice Biennale with Gareth Kennedy and Kennedy Browne, their shared collaborative practice. In 2015 she produced Between a Dog and a Wolf: an Animal Empathy Workbook with CCA Derry~Londonderry. This publication and series of workshops explored both our intimate relationships with non-human animals as well as the roles assigned to such creatures in public and political life, in an attempt to redraw boundaries around established groups and values in the city.

Forthcoming projects include Report to an Academy, commissioned for Manual Labours, a research project focused on the ‘complaining body’ in the contemporary workplace, and In the Shadow of the State, a major collaborative co-commission with Jesse Jones currently in production for Artangel (UK) and Create (Ireland). This work addresses the position of the female body as the focus of repressed histories and political desires under the regulation of the nation State. Browne currently lectures in the Department of Sculpture and Expanded Practice at the National College of Art and Design, Dublin.