Extra-City: A Distinct Effort ~ lecture by David Bergé (DAI, 2017) within his series Voyage d’Orient and presented in the context of The Image Generator II. With the participation of Mélissa Tun Tun (DAI, 2016). 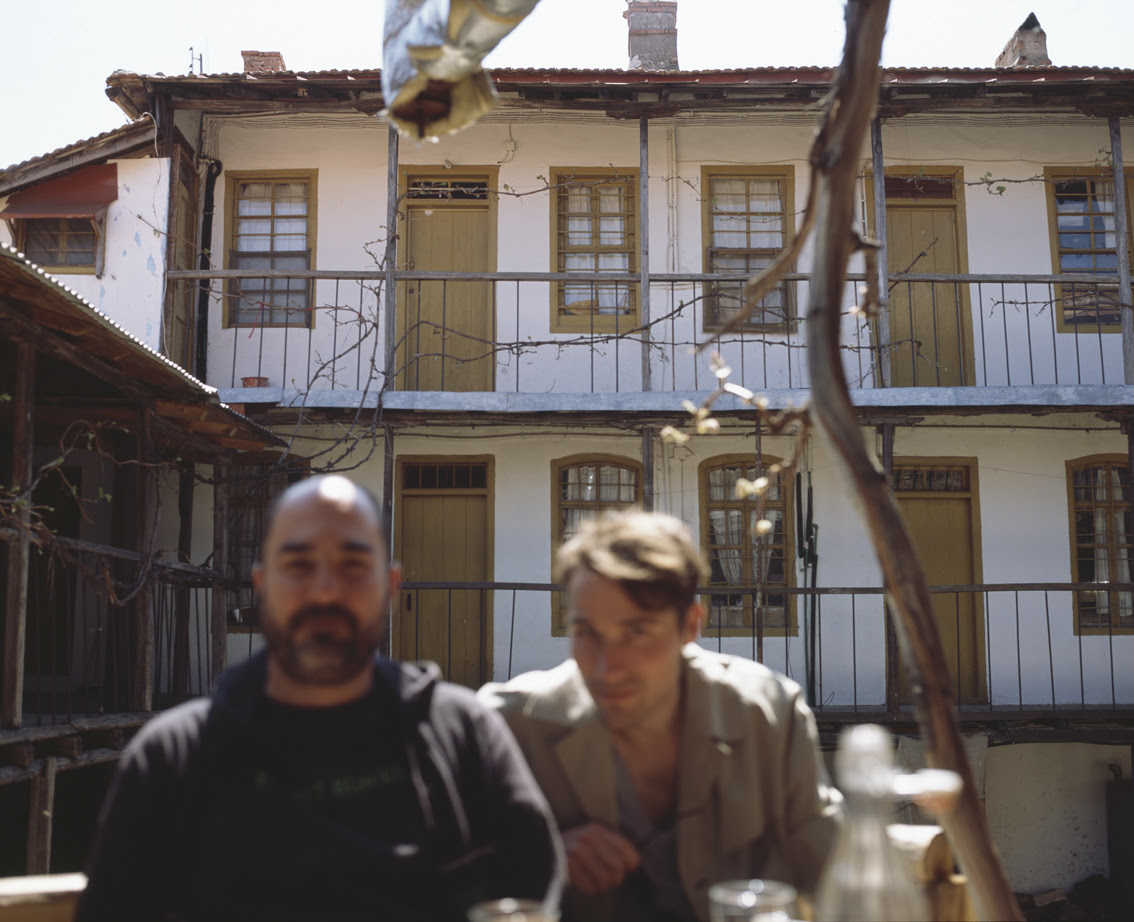 David Bergé is presenting A Distinct Effort at The Image Generator II, happening and exhibition at the interface between performance and visual art, hosted by Extra-City, Platform 0090, Lokaal 01 and KunstWerk.

A Distinct Effort is a lecture developed by David Bergé within his series Voyage d’Orient.  In Voyage d’Orient, the formative journey from 1911 by August Klipstein and Charles-Édouard Jeanneret (the future Le Corbusier) is taken as a starting point to reflect on what this journey would mean today.

Voyage d’Orient consists of a series of works in various formats, presented over time, like the installation Le Corbusier's voyage reORIENTed 1911-2011 with Elke Krasny, reflecting their re-travel of this journey in 2011; The Voyage Piece, 2014, a spatial installation displaying the totality of the photos by Klipstein and Jeanneret; and most recently the publication Fragile City, that brings together unpublished photographs from the 1911 journey with Bergé’s photographs from 2011; as well as new texts by Tülay Atak and Elke Krasny.

The lecture A Distinct Effort activates a selection of photographs from this journey through a narration, based upon personal notes and historical connotations. It will be read by Mélissa Tun Tun (DAI, 2016).

+ remains of the lecture in group exhibition until February 28

Free entrance to all performances and the exhibition