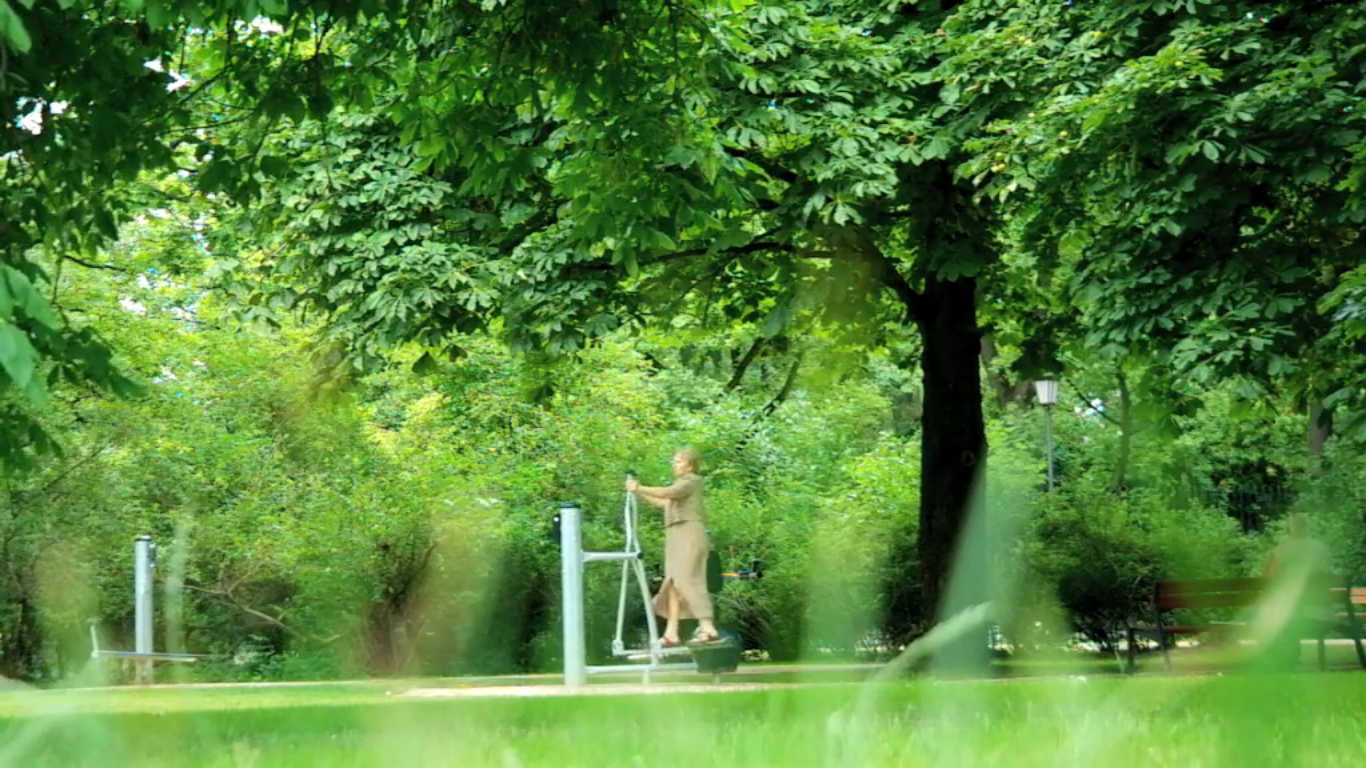 Charlie Dance has been selected to show “An Exercise” (part of his research project year 2 at DAI) at the 9th Lichtspielklub “British Shorts” Film Festival in Berlin.

At first we are humoured by the sight of old ‘Grannies’exercising on the machines, the movements, the clothing, the facial expressions, all lead to laughter. But after some time this laughter gives way to much greater feelings of admiration, respect and awe, as these people dedicate huge amounts of time and energy to these machines.
The video is intended to take the viewer on this journey, from humour, laughter and possibly ridicule, to somewhere much more empathetic, whereby feelings of pride, solidarity and admiration take over.