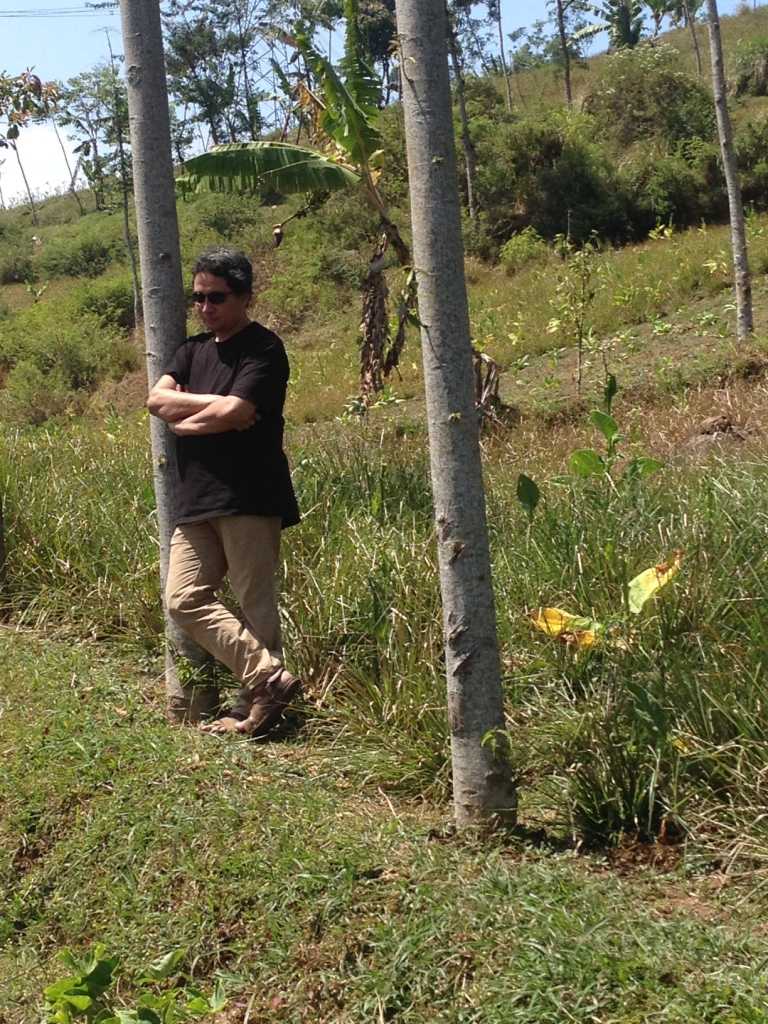 Hilmar Farid is a scholar, cultural activist, and lecturer. He lives in Jakarta and enjoys cooking, swimming and playing music. In 1980s, he started to help his father, working as a translator of children's stories, especially the works of Enid Blyton dan Astrid Lingdren, to Bahasa Indonesia.

He is a founding member of Jaringan Kerja Budaya, a collective of artists, researchers and cultural workers which managed to publish an independent magazine Media Kerja Budaya for around ten years from the 1990s until early 2000s. He is a co-founder and now chairman of Institute of Indonesian Social History, and he has been the Director of Perkumpulan Praxis since 2012. He received his doctorate degree from National University of Singapore in Cultural Studies in Asia Programme by writing a dissertation titled Rewriting the Nation: Pramoedya and the Politics of Decolonization. He is an active editor of Asian Regional Exchange for New Alternatives (ARENA) and the Journal of the Inter-Asia Cultural Studies Society (IACS). In November 2014, he was selected to deliver the annual cultural speech titled Cultural Turning Point: History as Critic, at the Jakarta Art Council. He is now actively teaching at the University of Indonesia and Jakarta Institute of Arts.

At the end of 2015, he was inaugurated as the General Director of Cultural Affair, a directorate under Ministry of Education and Cultural Affair of Indonesian Republic, after going through a long process of fair election.