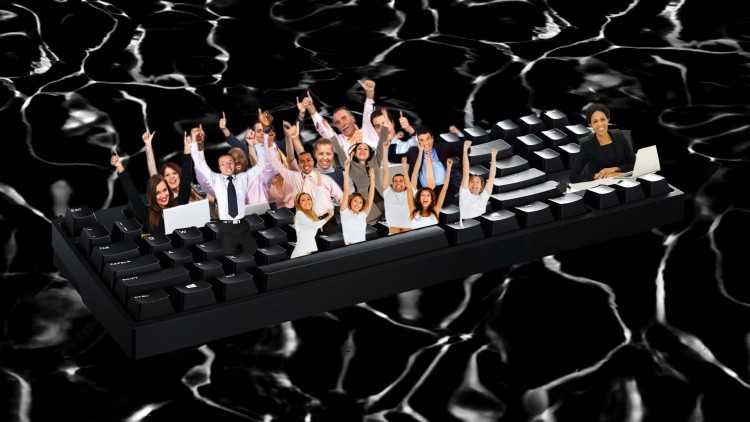 Digital technology is increasingly becoming integrated into our daily lives. Using apps, digital extensions, and portable measuring equipment, we collect information about our performance, endurance, and ourselves. Spending Quality Time With My Quantified Self collates a number of artistic positions, key to which are the embodiment of the human, the body-to-be, and the body with which we are inextricably linked to our digital society and data economy.

In a world increasingly determined by calculations, data, and information, the ‘quantified self’ can be seen, through software-driven infrastructure, as symptomatic of the current zeitgeist, which is marked by fleeting relationships and an accelerated sense of time. Our digital bodies and identities have become part of an economy of clicks, tracks, traces, and likes, where a few powerful companies capitalise on content personally generated by its users. Will this interaction between the human body and digital technology contribute to a more insightful and qualitative sense of self and identity? Digital extensions and bodily prostheses often provide solutions to certain aspects of daily life, but what areas lie beyond the scope of a techno-fix for an optimised life?

Spending Quality Time With My Quantified Self presents work by young artists who contemplate, deconstruct, and rearrange the intimate and complex relationship between the human body and digital technology.

The artist duo Momu & No Es present a video installation in which the viewer encounters a digitally constructed parallel universe.

At a time when typography is supplemented by visual or compressed forms of communication, such as emoticons, Amy Suo Wu examines how we use language to create an identity and how identity is affected by technology.

Anna Zett exhibits a sound work dedicated to the standardised language of text-to-speech software, whereby the voice survives despite being disembodied.

Kate Cooper’s installation addresses the fusion of the body with digital networks and devices.

Alexandra Navratil’s video work reflects on standards in ergonomics and thermodynamics for the optimal functioning of the human body in work situations.

Scent Artist Maki Ueda creates an installation in which the scent of the human body, a phenomenon that can not be captured in the digital domain, is made perceptible.

In his text work, Miloš Trakilović describes a flight over a mountain range in which the mountain acts as a metaphor for the materiality of the human body, a place for inner reflection, and an exercise in thinking about a post-human era.