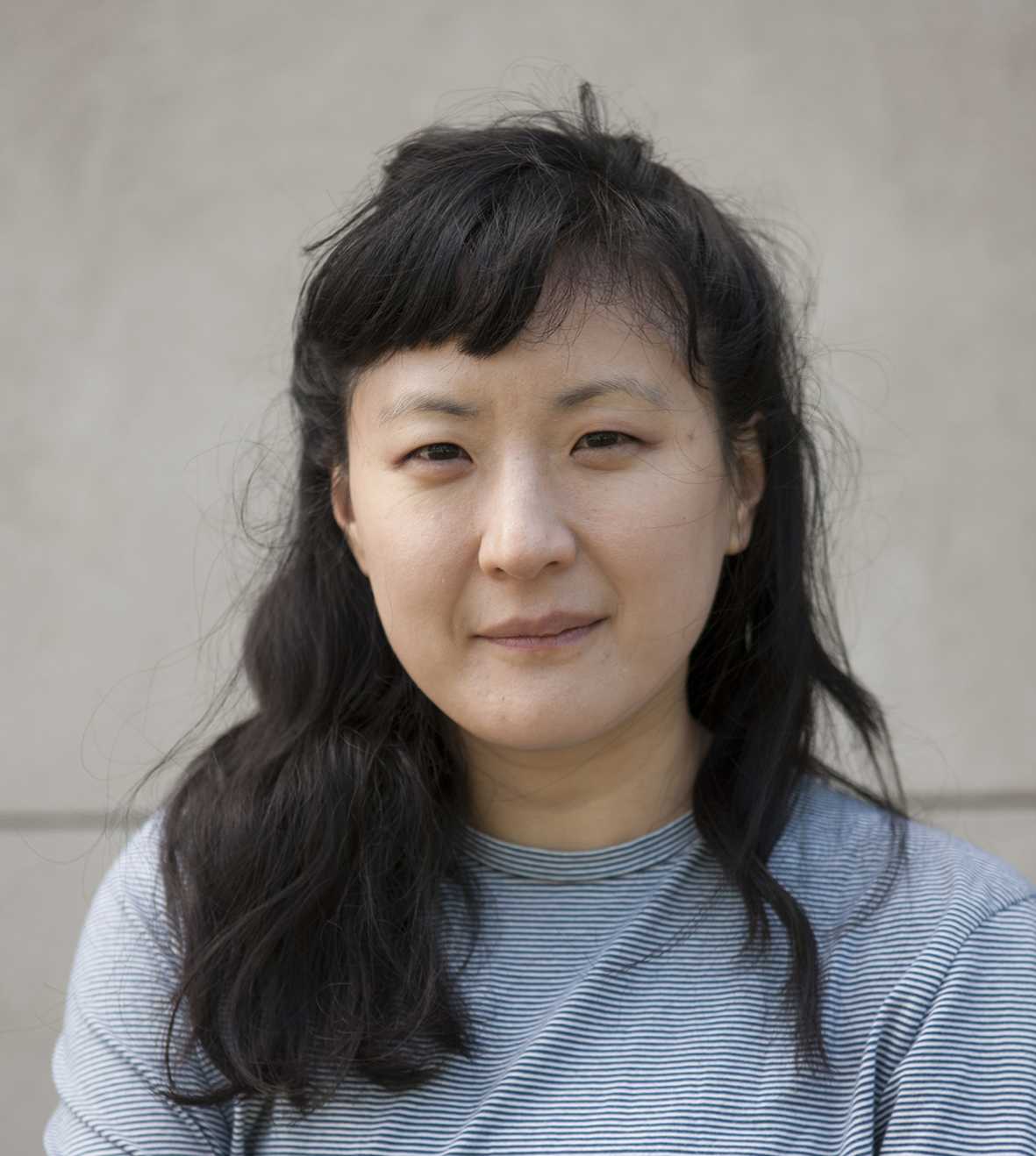 With a background in theology, economics, music and radio, Jeuno JE Kim is a visual artist and writer working with animation, sound, performance, video and text.

Since 2009 she has been working together with Swedish artist Ewa Einhorn on topics related to the construction of Norden, and more specifically the relations between political rhetoric, assumptions of national territory, and nations as brands. Their joint feminist animation project, Krabstadt is a series of short films that satirize current topics such as immigration, integration, unemployment, and sex. Krabstadt has realized its first film, “Whaled Women” which had its world premiere at the Berlin International Film Festival in 2013, and is shown in numerous other film and animation festivals such as the Encounters Film Festival in UK, Milano Short Film Festival, and Sarajevo Film Festival among others.

Born in South Korea Kim is based in Malmö, Sweden. She has received her Bachelor of Arts from Oberlin College; completed her Master in Theology from Harvard University; and Master of Fine Arts at the University of Illinois at Chicago. She is currently a Professor of Art and the Funen Art Academy, Denmark.