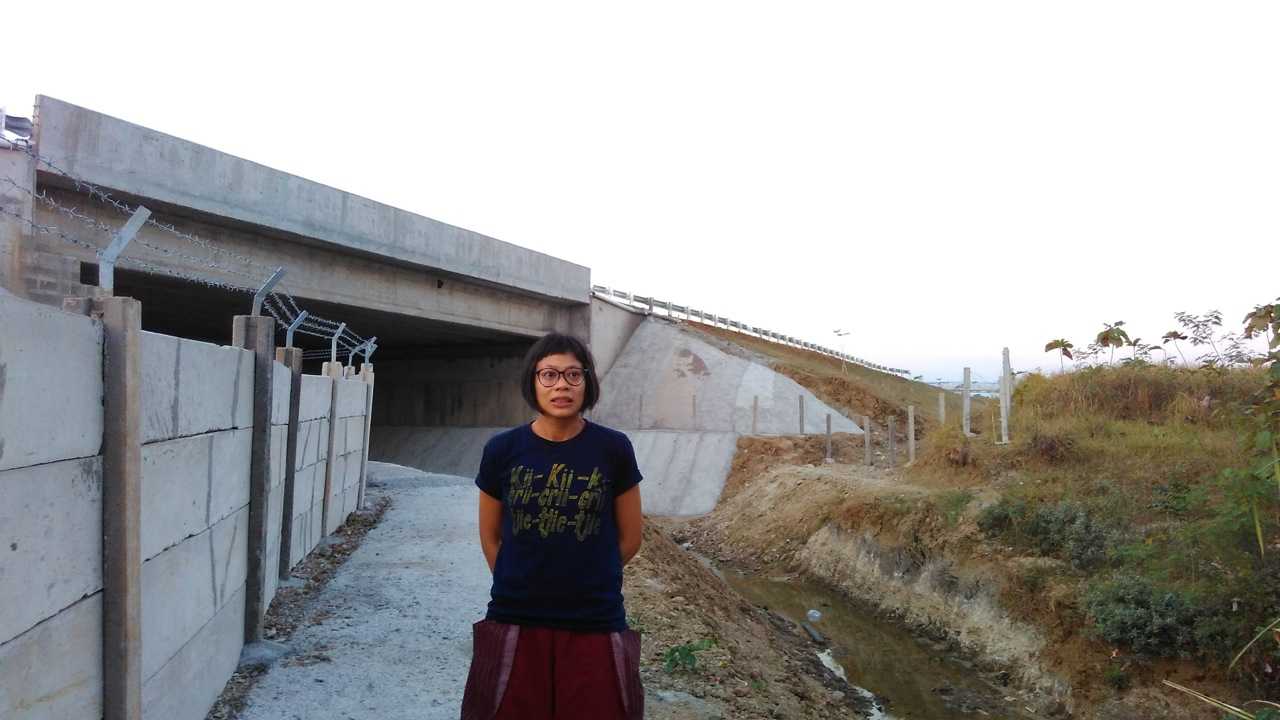 Grace Samboh (b. Jakarta, Indonesia, 1984) curates shows and does art researches. She started her interest in the arts at ruangrupa—artist-collective based in Jakarta—where she participated in the organizing of OK Video Militia 2007. She then moved to Yogyakarta to gain her master in Visual Art Studies from the Graduate School of Gadjah Mada University.

In 2009, Indonesian Visual Art Archive commissioned her to curate the “21 Years Retrospective of Jogja Biennale” as one of the archive-based shows at the Jogja Biennale X – Jogja Jamming (2009). She participated in the making of Langgeng Art Foundation (2010-2012) as the executive director/curator.

With her colleagues, she started a closed-door discussion group called Hyphen in 2011. In general, Hyphen seek to sew bits by bits of the fragmented Indonesian art history. A number of interests throughout the discussions are rooted into one stance: (re)reading Indonesian contemporary arts practice and putting it into its own historical context. Hyphen is now an office that does arts and cultural research and curatorial acts.

In 2011, the Oei Hong Djien Museum commissioned her to research on Jendela group’s 17 years artistic practice and the result was published as a book a year later. Her interest in current collective practices that involves a broader range of disciplines drew her to start experimenting with curating programs (that are not limited only to gallery-based exhibitions). In 2014, she collaborated with Lifepatch and Hackteria in making the two-weeks makers’ gathering, field trip, symposium and exhibition HackteriaLab 2014 – Yogyakarta. Currently, she is curating Tahun Tanah 2015 with Jatiwangi art Factory.