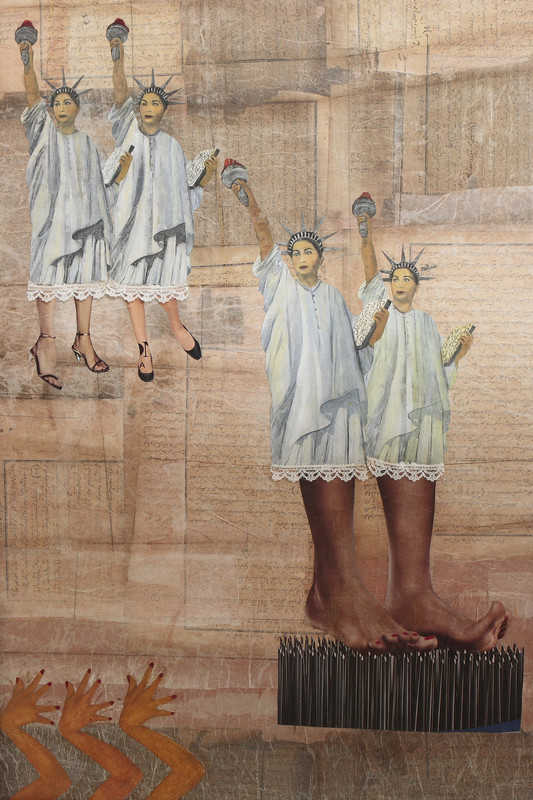 An event in the frame of PLURIVERSALE III.

There is more to the relationship between Islam and liberalism than meets the eye. Repudiated and demonized, Islam has in fact part been a part of liberalism ever since the philosophy first emerged. This ambivalence stands at the center of the talk by Joseph Massad, a scholar of modern Arab intellectual history. Drawing on his newly published book Islam in Liberalism (The University of Chicago Press, 2015), he outlines how Islam figured in the constitution of liberalism that is so key to the self-image of Europe as democratic, tolerant, free, and egalitarian. Muslims now face a false choice between two systems: a choice in which Islam is equated with despotism, intolerance, subjection, misogyny, homophobia – in short, it becomes the name of illiberalism – while Europe and Protestant Christianity are equated with democracy, tolerance, egalitarian citizenship, philogyny, and homophilia – in short, becoming the name of liberalism.
Massad’s lecture elucidates the ideological and historical processes that have led to this state of affairs. The evening is moderated by author and Academy member Stefan Weidner.