In 2014 I started working as an artistic researcher in a.pass. Since then I developed three different projects. ‘Don’t Eat the Microphone’: a weekly session developed together with the residents of the psychiatric hospital Dr. Guislain in Ghent, ‘Televizinho’: a series of re-enactments of Brazilian soap-operas with no-actors of a river community in the Amazon and ‘Mommy, Daddy, Me’: a letter trialogue about love relationships between me and my parents. Through these experimental set-ups I gathered a lot of materials of various kinds. Now I would like to share these video’s, texts, experiences and set-ups with you. I would be happy to host you during an evening-long sharing of materials from the research, and offer an idea of the contexts and imaginations that brought these ongoing projects to life. 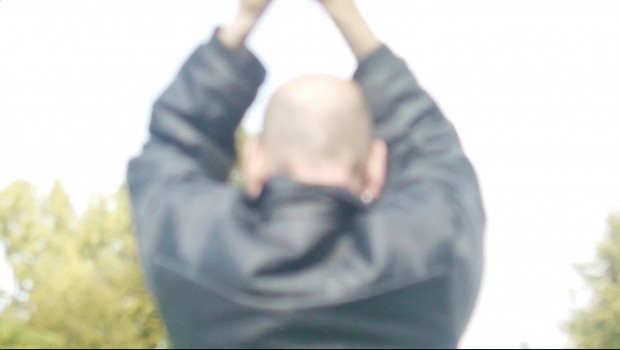 A practice created for and together with the patients of the psychiatric hospital Dr. Guislain / Ghent (BE). Since March 2014 I have been working in collaboration with the psychoanalyst Petra Van Dyck to create a space that could host the logics of people living in the hospital. To HOST the other’s logic we had to UNDO our own and vice versa. The mutuality of effects in the work became clear when pathologizing them (patients) as the psychotics meant to auto-pathologize us (artist and psychoanalyst) as the neurotics. Normality became a matter of perspective. The practice became not anymore only for residents but also for outsiders. We spent time together. We hung around. We filmed and recorded ourselves in a space that  allowed for gathering and voicing whatever was at stake. 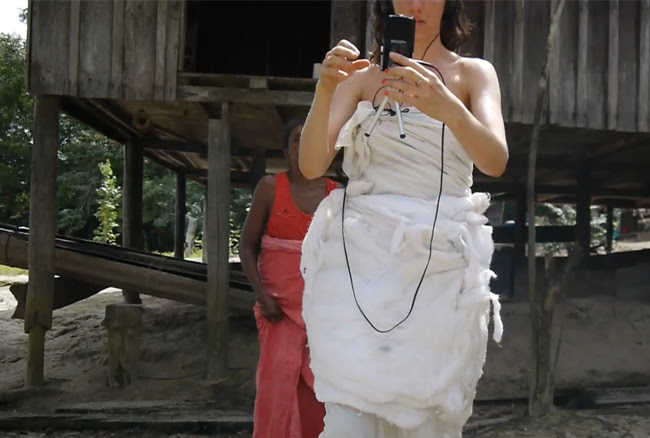 For 3 months I have been working together with a riverside community in the Amazon on re-enactments of Brazilian soap operas. I spent 3 days with each family and used their house as the studio for filming. Eating what they eat, sleeping as they do, watching what we watch: soaps. Every night we looked at the soap and picked a scene to re-enact the next day. While re-enacting different logics of appropriation were inaugurated. The way soaps seem to order language and physicality were disturbed by those re-enacting it. 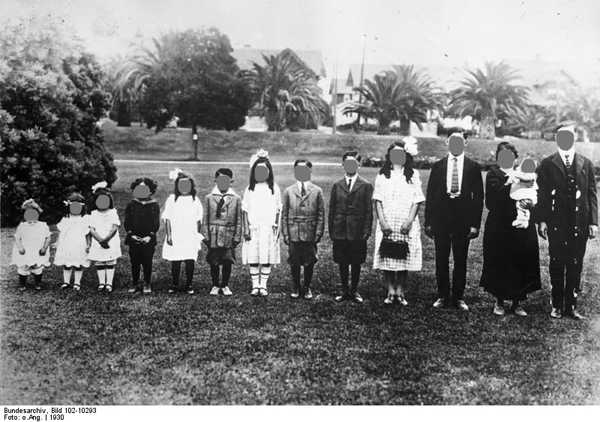 Departing from a personal struggle I gathered people for a discussion around love, relationships and the family nucleus. Through an exchange of letters with my parents, in which they boldly expressed their disagreement regarding my experiences of love, I realized that these letters not only addressed a personal drama. I invited different specialists to read and react to these letters from their professional perspective. (How hard is it to be detached when talking about love?) The triangle becomes a polyphonic conversation in which fragments of thoughts are brought together. The roles of Mother, Father and Daughter are analyzed, identified with, continued, expanded, rejected, re-framed or replaced by other roles into the draft of a fictional script, manipulated by me from beginning to end.