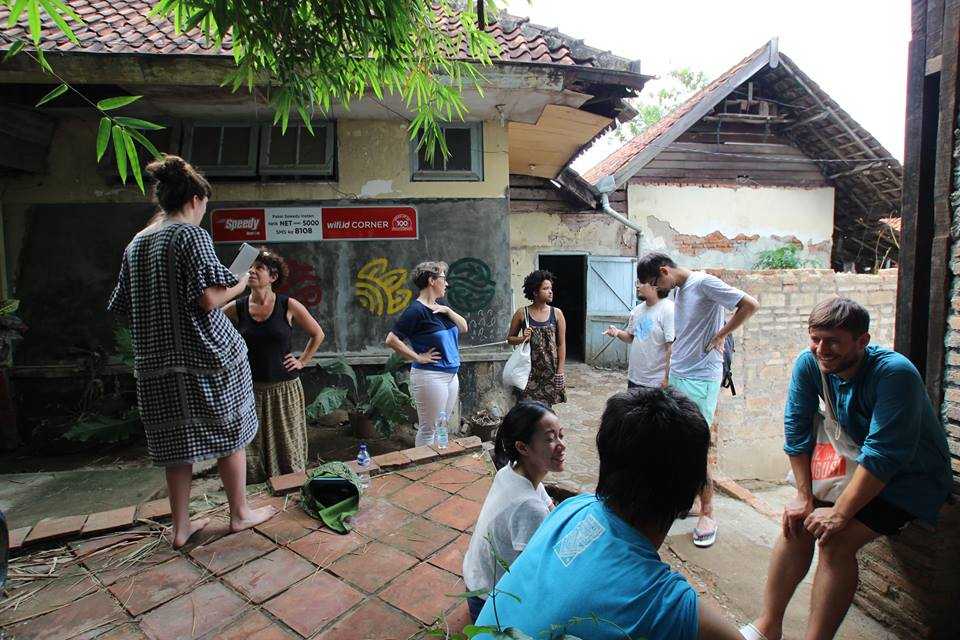 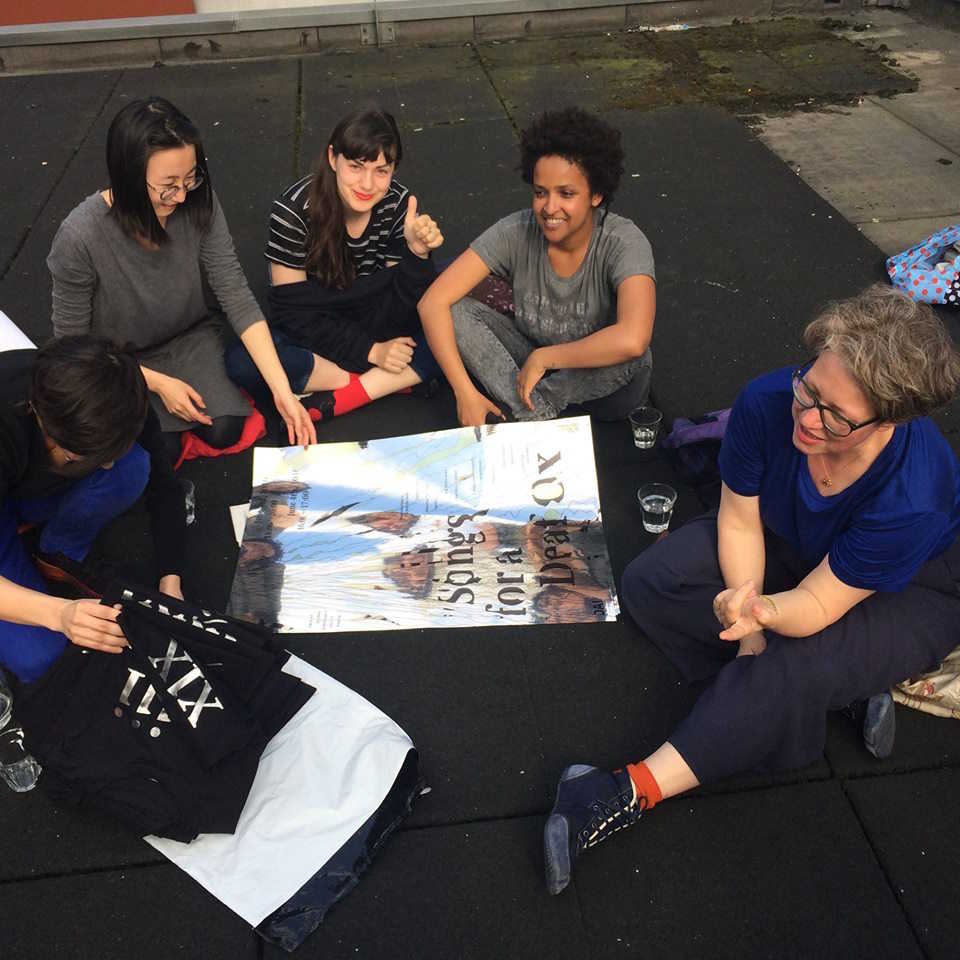 It is a contemporary given that cultures are replete with forms that have been transmitted from elsewhere. And most discourse on global art either assumes that this transmission has been easy and neutral or fraught and based on power relations. In each case, it seems to be possible to thematise the transmissions in an exhibition. But what about form that simply does not transfer? Or does not transfer simply?

This is is an invitation to think about forms attached to the history of cultures, the ones each of us comes from, the ones we live in and the ones we will be visiting.

But also to think about form that might be attached to a place and its everyday experience.

But also think about form that might only be experienced in non-discursive communication.

But also think about form that might not conform to Western rationality.

But also think about form that might manifest itself in a work of art, i.e. something that causes an aesthetic experience. This is a knowledge that cannot get rid of its own indeterminacy.

The interests and offers of the tutors:

Ruth is interested in institution building without resources. She would like to learn how this is done well, from people in Indonesia and from others, because she is working on making "Another School", an art space that functions within a primary school. She is interested to find out whether this can feed into the class or not. She is going to demand of students to do sketching or watercoloring in the streets of Jakarta. She would like the class to produce an exhibition, though not necessarily of their own work.

May is interested in South East Asian film and civil society in Indonesia. She could support students in making a small film festival in Arnhem. For Indonesia, she suggests that we should take our time talking to people and learn about how they survive and create. She thinks that we should not use Google in choosing places to eat. In a city inhabited by 30 Million people and defined by traffic jams, she proposes that we focus our water colour efforts on the vegetation.

Tina wants to think with students about the staging of work through a variety of media and forms in order to offer multiple voices rather than single positions. She is offering to work with students on testing different visual references in order to illustrate detachment, displacement and geopolitical fragmentation. She is interested in teaching on the creation of installations that are on the cusp of being formed and that are disintegrating- in the process of being constructed and deconstructed – the focus is on the type of space which is still unfinished. How can we rework ways of understanding the political and the poetic? 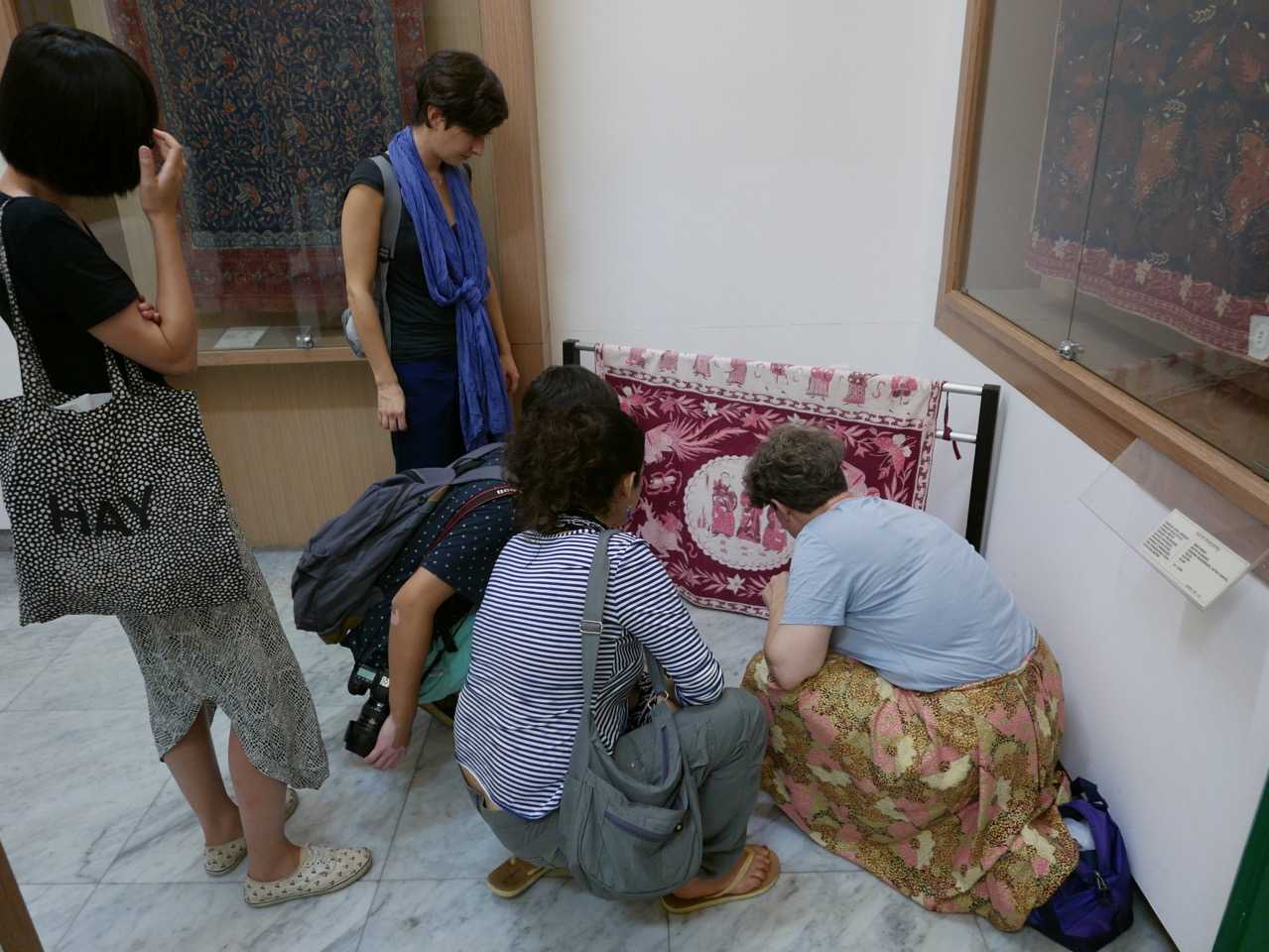 The aim is to immerse ourselves as far as possible in everyday life, on the street and by finding ways to join forces with the collective Trotoart/Penjaringan, with the Jatiwangi Art Factory, with Arkipel and Forum Lenteng, with the Jakarta Biennale. 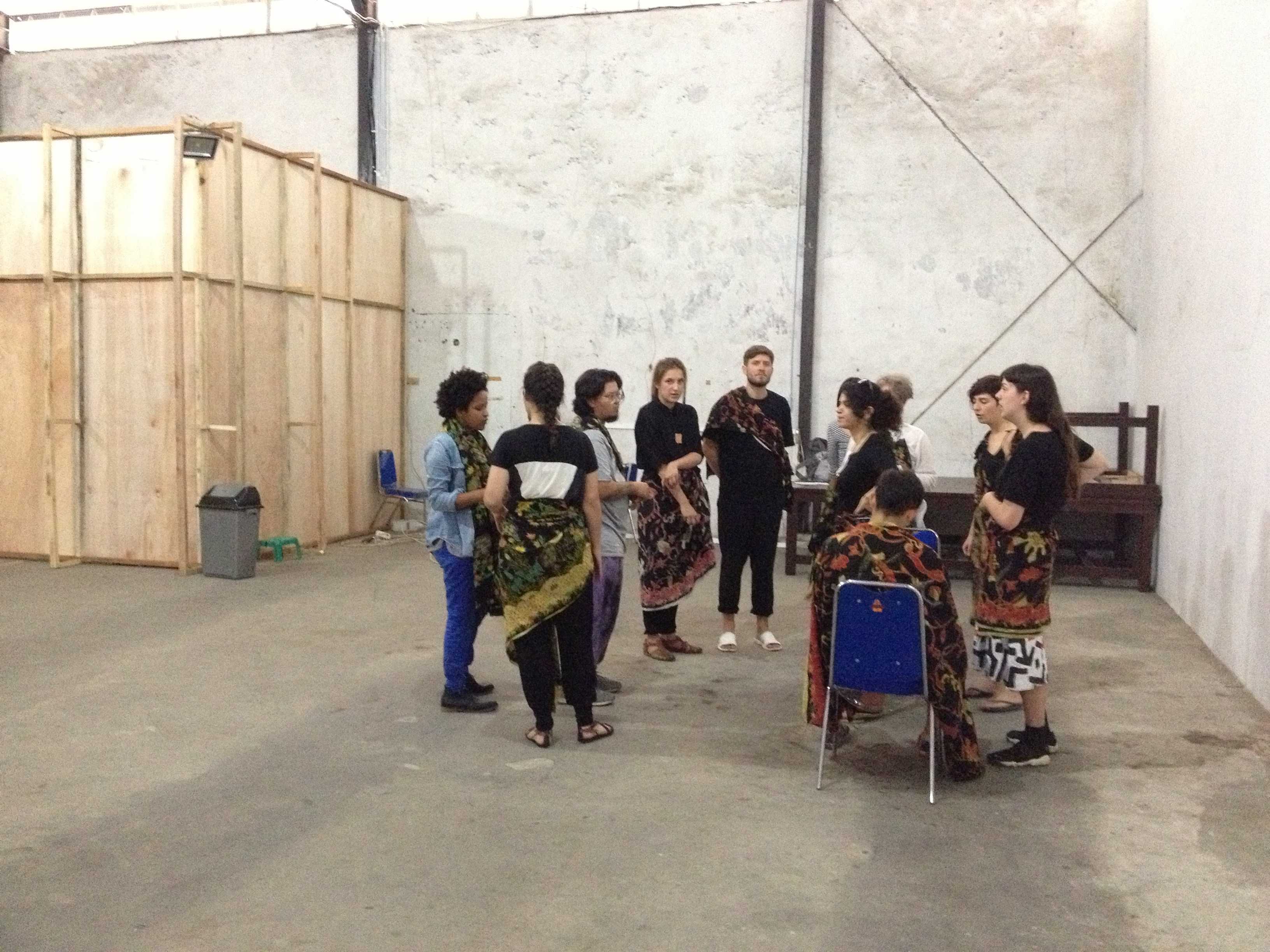 Students are asked to actively engage with the main research question throughout the school year, individually and in the group. A high level of self-organisation is expected. Students will have some say as to our modes and processes and the form of our output. 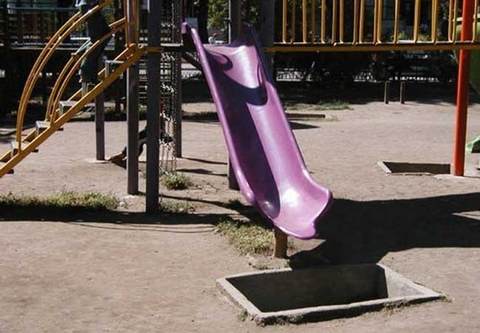