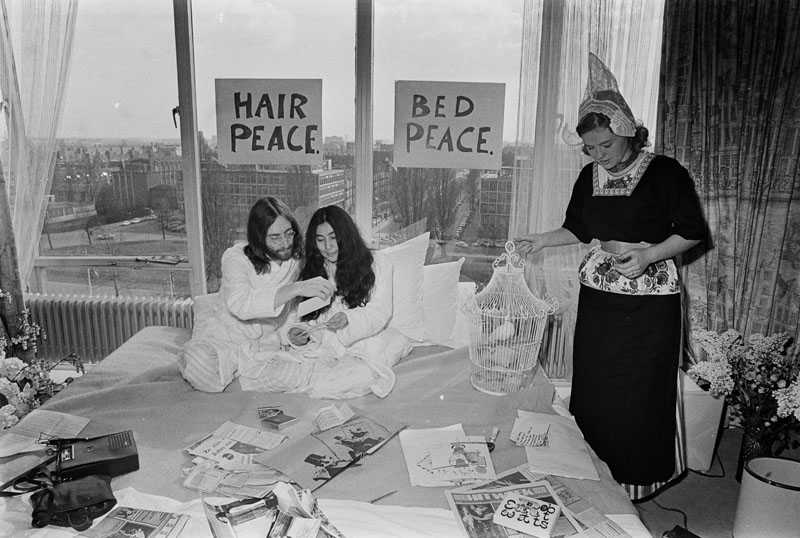 .......peoplehood—not nationhood......... Achille Mbembe in THE IDEA OF A BORDERLESS WORLD

"I love India, but my India is an idea and not a geographical expression. Therefore I am NOT a patriot - I shall ever seek my compatriots all over the world." - Rabindranath Tagore in a letter to Charles Freer Andrews

The Dutch Art Institute first presented itself as such around 2000. The DAI in its early days was set up as an entirely studio-based, postgraduate program with a strong focus on "fine arts" understood in their conventional context and referencing "Dutch" painterly tradition (classic, modernist, contemporary) as guiding inspiration, thus making itself attractive to a small group of students from abroad, mainly from Asia, next to Dutch and German students. From 2003 onward the DAI's orientation started to gradually shift away from teaching according to modernist and contemporary positions of autonomous, "free" art,  towards inter, transnationalist and later planetary* politically and culturally conscious practices.

It was however a very conscious decision to keep and even cherish the given name Dutch Art Institute, despite its nationalistic and colonial connotations. In the same period of the DAI's emergence the politics of the overriding University increasingly showed a very strong tendency to overwrite the names of existing and sometimes longstanding programs in order to fit them in a framework of (Edu-) corporate branding. By not giving up on it's name, and holding on to that choice against all odds, DAI issued a strong statement of conceptual sovereignity.

* as coined by Gayatri Spivak