10 September 2015 opening at Witte de With: Art In The Age Of…Asymmetrical Warfare. Exhibition with, among others, Mohammad Salemy. 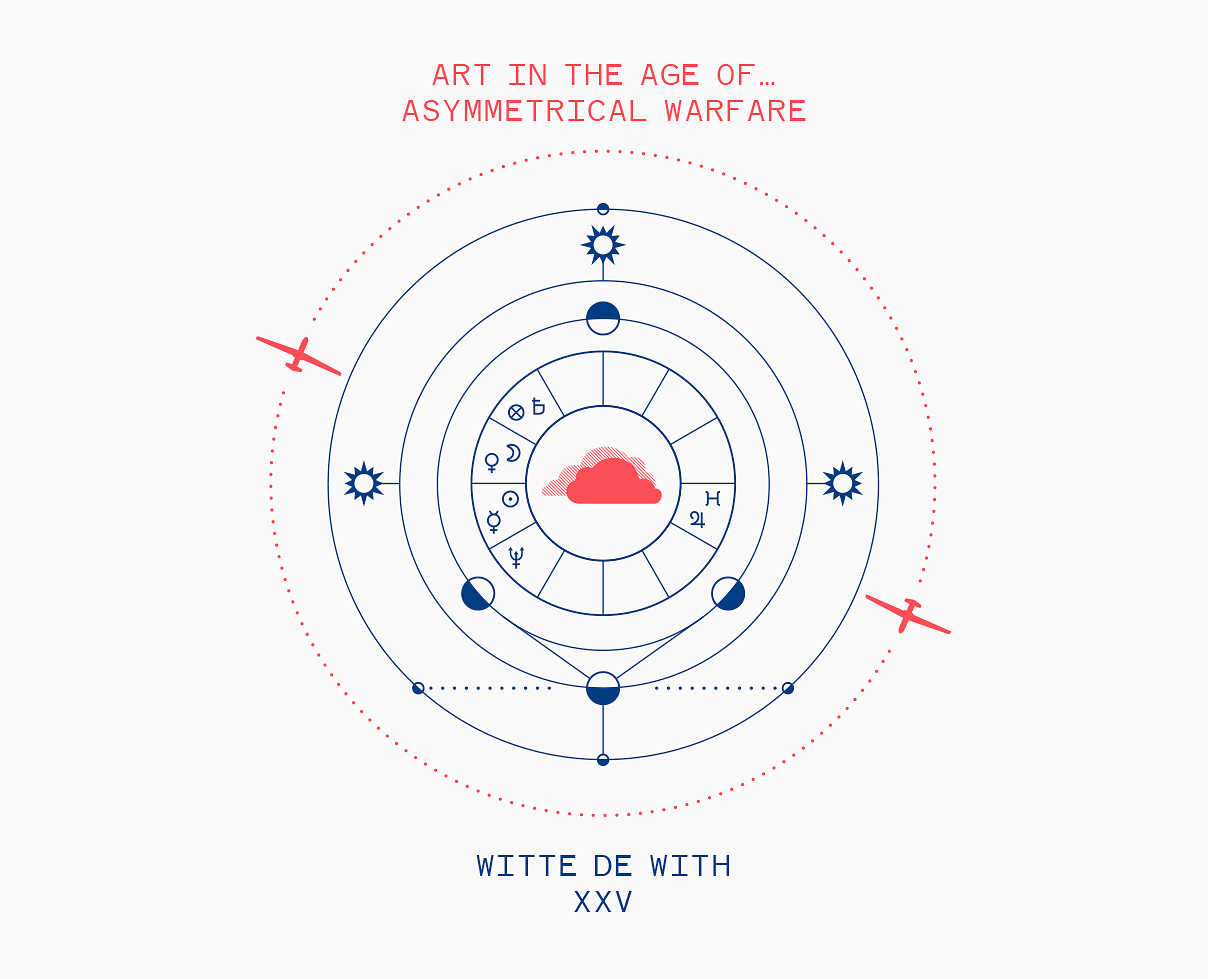 World War II began with a charge on horseback, and ended with the atomic bomb; the technological escalation of killing machines still continues. Art In The Age Of…Asymmetrical Warfare, the third and final iteration of Witte de With’s year-long focus on the social implications of applied science as recorded through the vector of art, considers the irregular, and often uneven nature of the hybrid battlefield today. As always, war is ever-present, however, its theatre has now extended from the so-called real to virtual as well. While hard power is still asserted face-to-face and hand-to-hand, remotely controlled weaponry and other means of telecommunicated violence are broadcast and delivered digitally through cyber attacks and via social media propaganda platforms. Not surprisingly, these new channels have created their own forms of representation in which morale and information have become equal to, or greater than, traditional military superiority. Instead of simply producing images of war, a new war of images is being fought. As such, Art In The Age Of…Asymmetrical Warfare begs to ask: what role do artists play when they slip into these networks and try to reveal the engines of contemporary conflict?