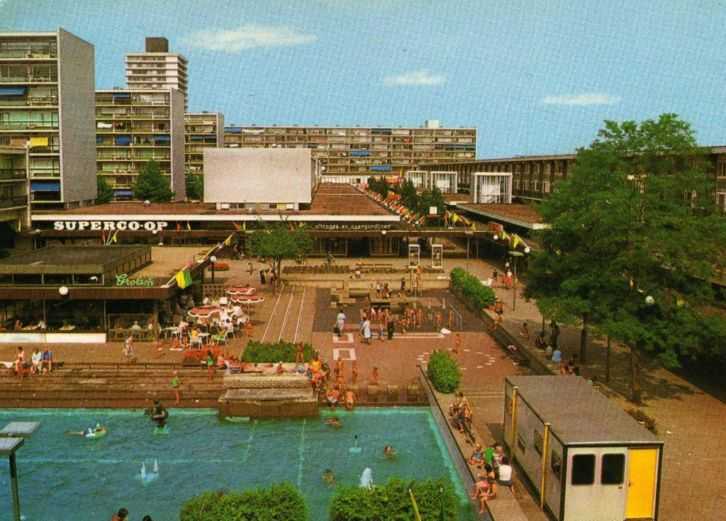 Motel Spatie is a project space and artist residency for contemporary art, inventing forms of Engaged Autonomy and D.I.Y Urbanism.

Always questioning: Who owns the city?

We work with artists who are interested in the transformation, identity or social context of the district and from that basis develop a project in Presikhaaf or other spaces-in-bewteen around the world.

Motel Spatie is based in the middle of Presikhaaf (a suburb of Arnhem, The Netherlands) at the artist-run initiative Locatie Spatie.

Presikhaaf gathers inhabitants of 112 different countries, adding a special dynamic to this district (currently under extensive restructuring). Its a typical post-war district that witnessed the engagement of architecture (as economic and political tool) for the improvement of the world by means of building design and urban planning. The idea was to build a new social order where the individual reconciles his place in the community, a place he had lost in the modern city.

The literal meaning of the Dutch (word) Spatie would be Space (as in the space between words, created with your spacebar – as we say in Dutch, spatiebalk). In this sense, it also points to the unused places in cities formed by mis-planning, restructuring, and the real estate crisis. These are the places we are interested in; places we search for and start using, by either climbing fences or asking the keys – with a Just-do-it principle.

Presikhaaf is a typical post-war district.

Motel Spatie is a non-profit organisation.