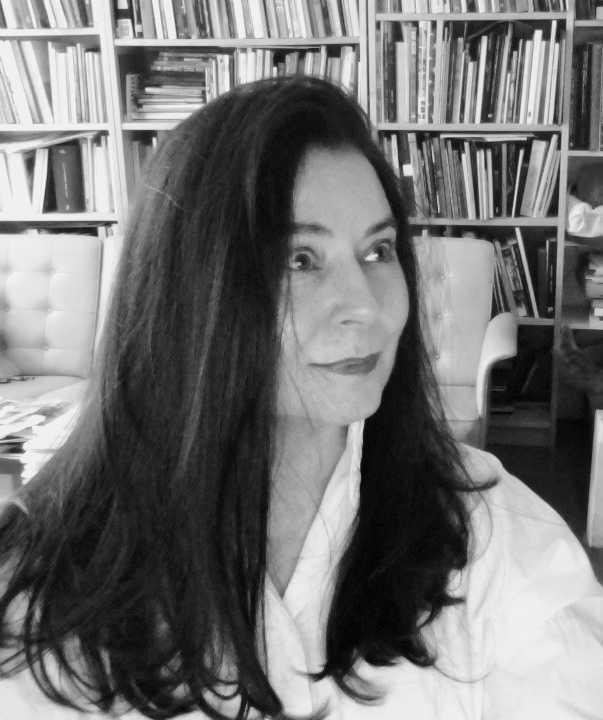 Her films have won numerous awards, and been shown internationally. Although her work has been shown at Tate Britain and Tate Modern in the last decade, she has mostly participated in an underground practice for alternative spaces since the 70’s.

She has written, been published and taught internationally. She has held positions in different capacities at: Central St. Martins, Goldsmith’s and R.C.A. in London and was Professor of Theory Fine Art at NTNU in Norway.

She created a concept Eating Rawness for the activist platform Dictionary of War in Novi Sad, Serbia in 2008. She collaborated with the Otolith Group and contributed to A Long Time Between Suns commissioned by The Showroom and Gasworks in London.