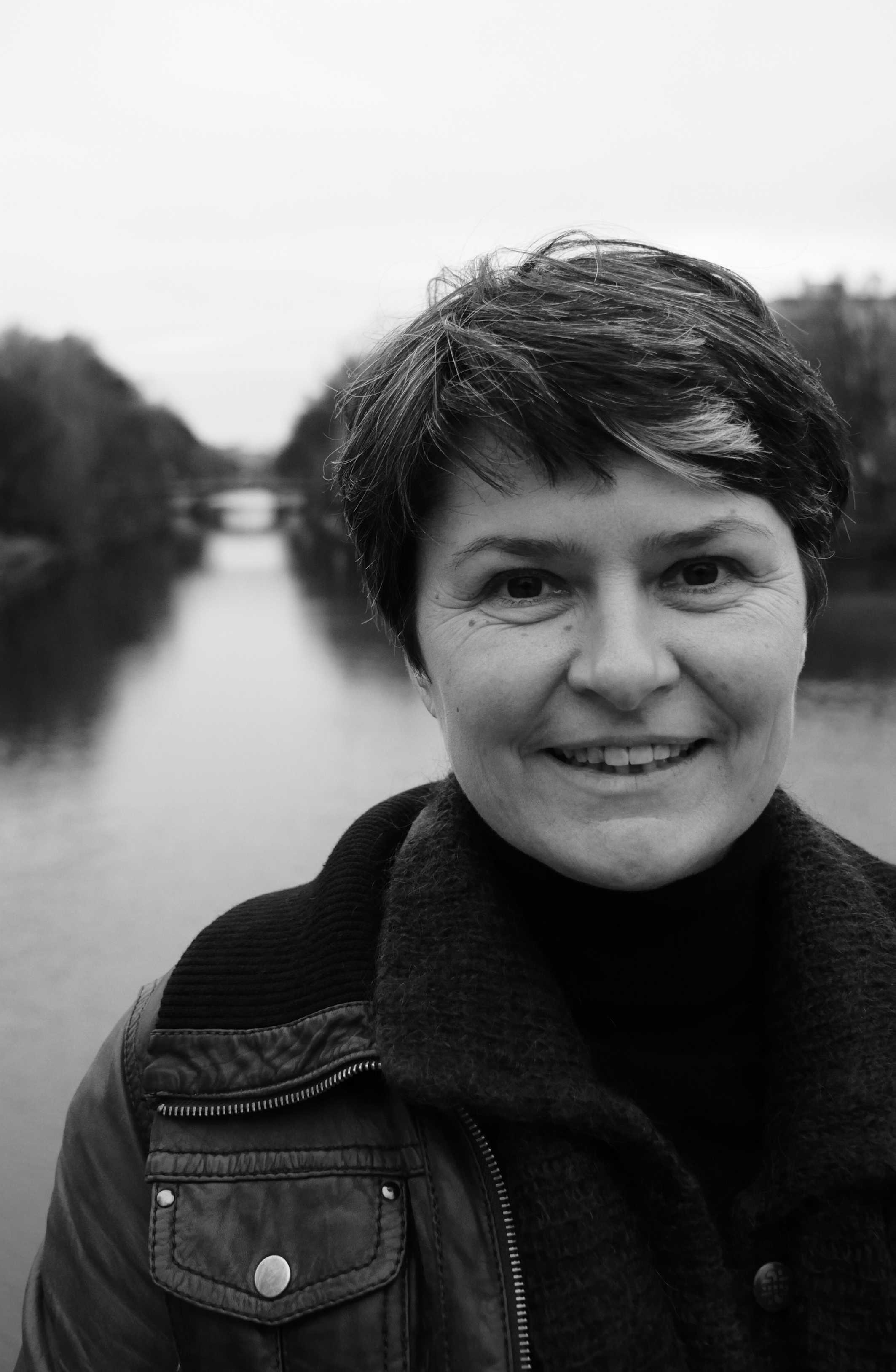 Sandra Schäfer is an artist and professor at the Academy of Fine Arts Munich.  In her artistic work she deals with the production of urban and transregional spaces, history and visual politics. Often her works are based on longer researchs, in which she is concerned with processes of unfolding and re-reading of documents, images and spatial narratives.

From 2010 to 2012 Sandra Schäfer participated in the interdisciplinary research project the Urban Cultures of Global Prayers, a project initiated by metroZones, House of World Cultures and Viadrina University. In 2018, she completed her PhD in Arts at HFBK Hamburg focusing on militant visual and spatial politics and in 2020, her book ‚Moments of Rupture. Space, Militancy and Film’ will be published in the publishing house Spector Books.