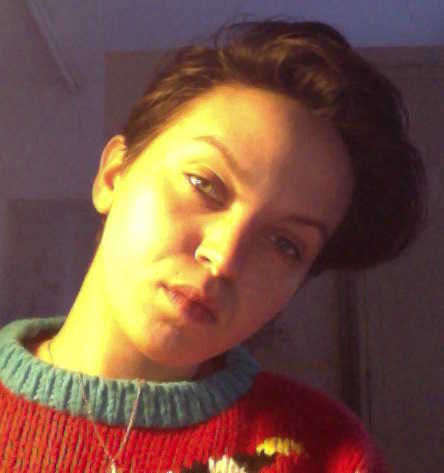 At the DAI she presents chapter II of ‘White Paper’, a project based on the analysis of the changing face of legislation in relationship to private ownership, at Casco (Office for Design Art and Theory), in the spring of 2015.