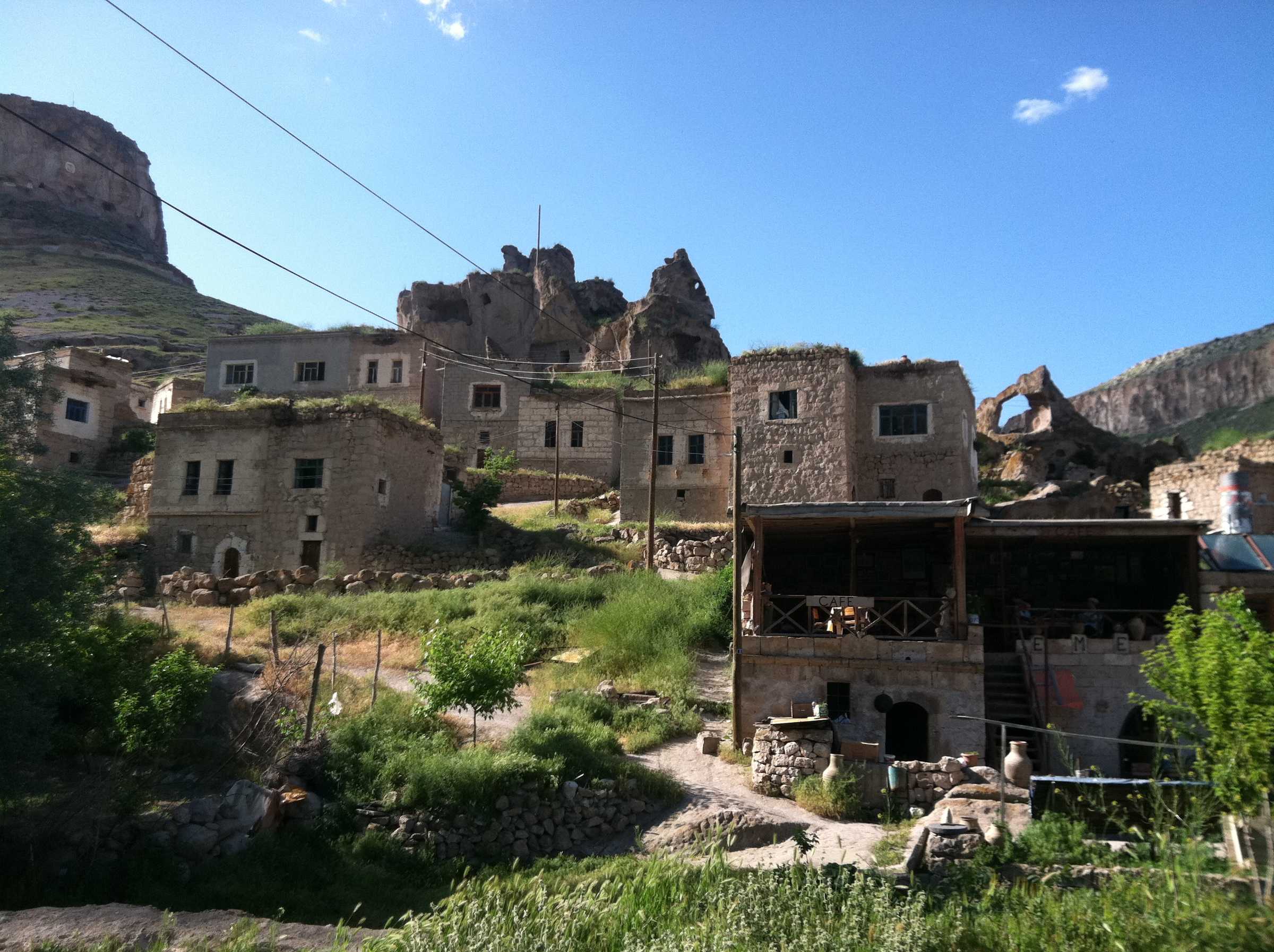 Supported by the European Community

Bilkent University has become part of a new initiative supported by the European Union. "Towards a Deeper Understanding of Rural Europe" exists within the framework of the "Promotion of the Civil Society Dialogue between the EU and Turkey" program. For the project, Bilkent University's Department of Communication and Design, and Department of History have formed a partnership with Leiden University in the Netherlands, Department of Cultural Anthropology and Development Sociology, Section Visual Ethnography; Marc Bloch University, Strasbourg II, UFR of Arts in France. Associates of the project are Hacettepe University Department of Anthropology; ArtEZ Institute of the Arts, Dutch Art Institute in Enschede; NIHA Netherlands Institute for Higher Education in Ankara, and KozaVisual, an audiovisual initiative.

The aim is to promote dialogue between Turkish universities and their EU counterparts on research methodologies and approaches. To ensure better knowledge and understanding of rural communities in two EU member states by Turkey, while at the same time increasing awareness of the opportunities and challenges of future enlargement in Turkey, especially concerning rural policy incorporating agricultural and regional policies, and ensuring a better knowledge and understanding of rural communities in Turkey by France and the Netherlands is also a goal. Further more, the idea is to promote gender equality, equal opportunities, environmental preservation and sustainable development at the community level.

"Towards a Deeper Understanding of Rural Europe" intends to build and institutionalize a mutual production-oriented cooperation between universities of Turkey, France and the Netherlands in both the fields of anthropology and audiovisual studies and greatly increase scientific collaborations between Turkish and European universities.

The project's first Steering Committee meeting was held on July 25 and 26, 2008 at Bilkent University's Department of Communication and Design; Faculty of Art, Design and Architecture, giving project partners a chance to be introduced to one another. The project will last 18 months and research will be held in six villages chosen from three countries. In the end, a total of nine films will be produced which will be shown on several TV channels in Europe.

Towards A Deeper Understanding Of Rural Europe offers a wonderful opportunity for two DAI-students  to engage in a multi-disciplinary project with a focus on anthropological and audiovisual research. They will be mentored by Alite Thijsen. Metje Postma (Leiden University) is the coordinator for the Netherlands in this transnational enterprise.