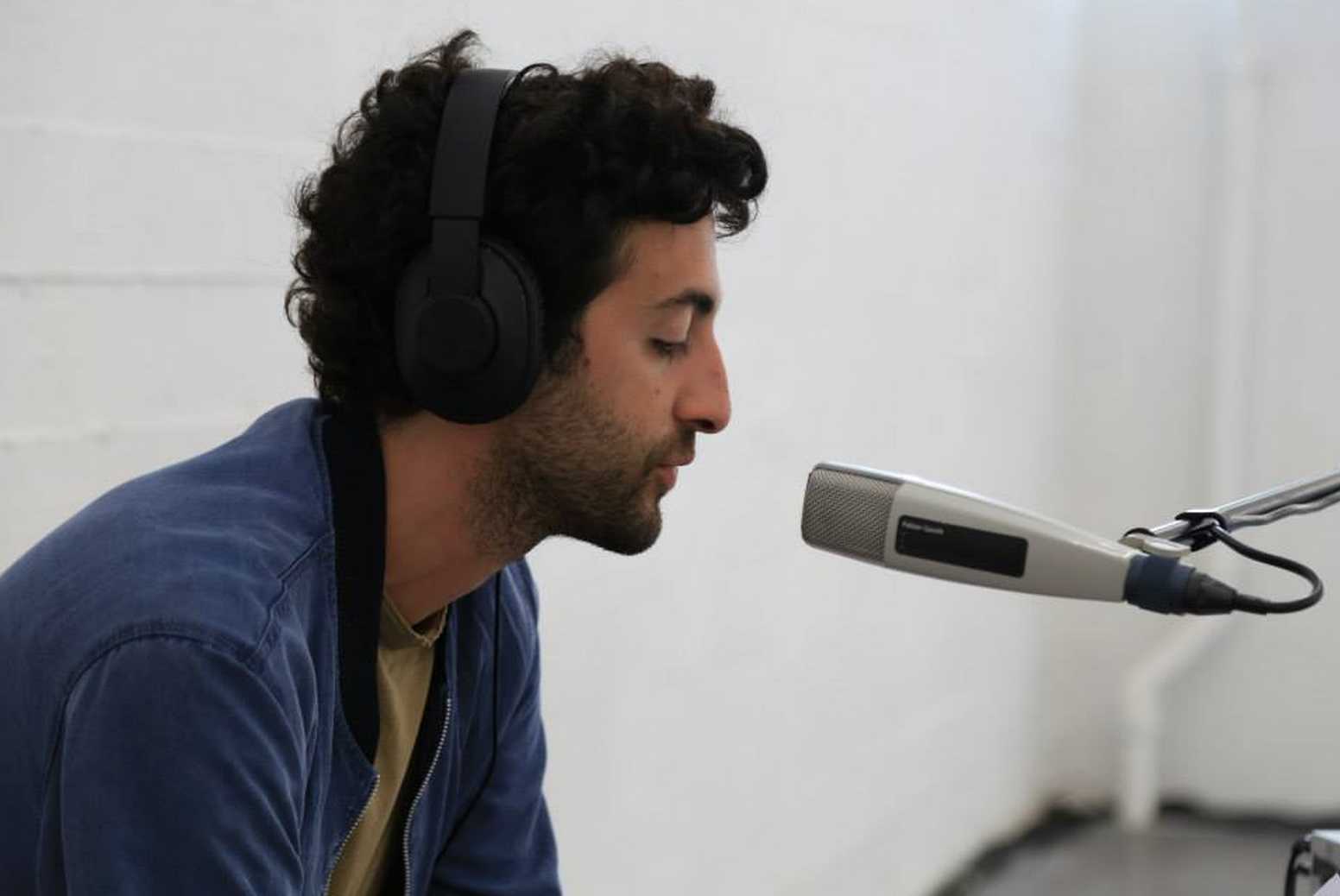 Daniel Blanga-Gubbay is a researcher in political philosophy and performance based in Brussels. After graduating in philosophy from the Venice University of Architecture with Giorgio Agamben, and while working with him, he got a European Ph.D. in Cultural Studies, jointly run by the University of Palermo, Valencia and Freie Unversität Berlin. He was the creator of the artistic project Pathosformel (2007-2014) and got a post-doc at the Heinrich Heine Universität in Düsseldorf, within a project on the use of the concept of possible in art and politics, recently presented in Results of this research have been recently presented in Beirut (AUB), Moscow (State University), and Tel Aviv (TAU). He currently teaches Political Philosophy for the Arts at the Académie des Beaux Arts in Brussels and he is the founder of Aleppo (www.aleppo.eu), a space for researches in political philosophy in collaboration with art institutions.