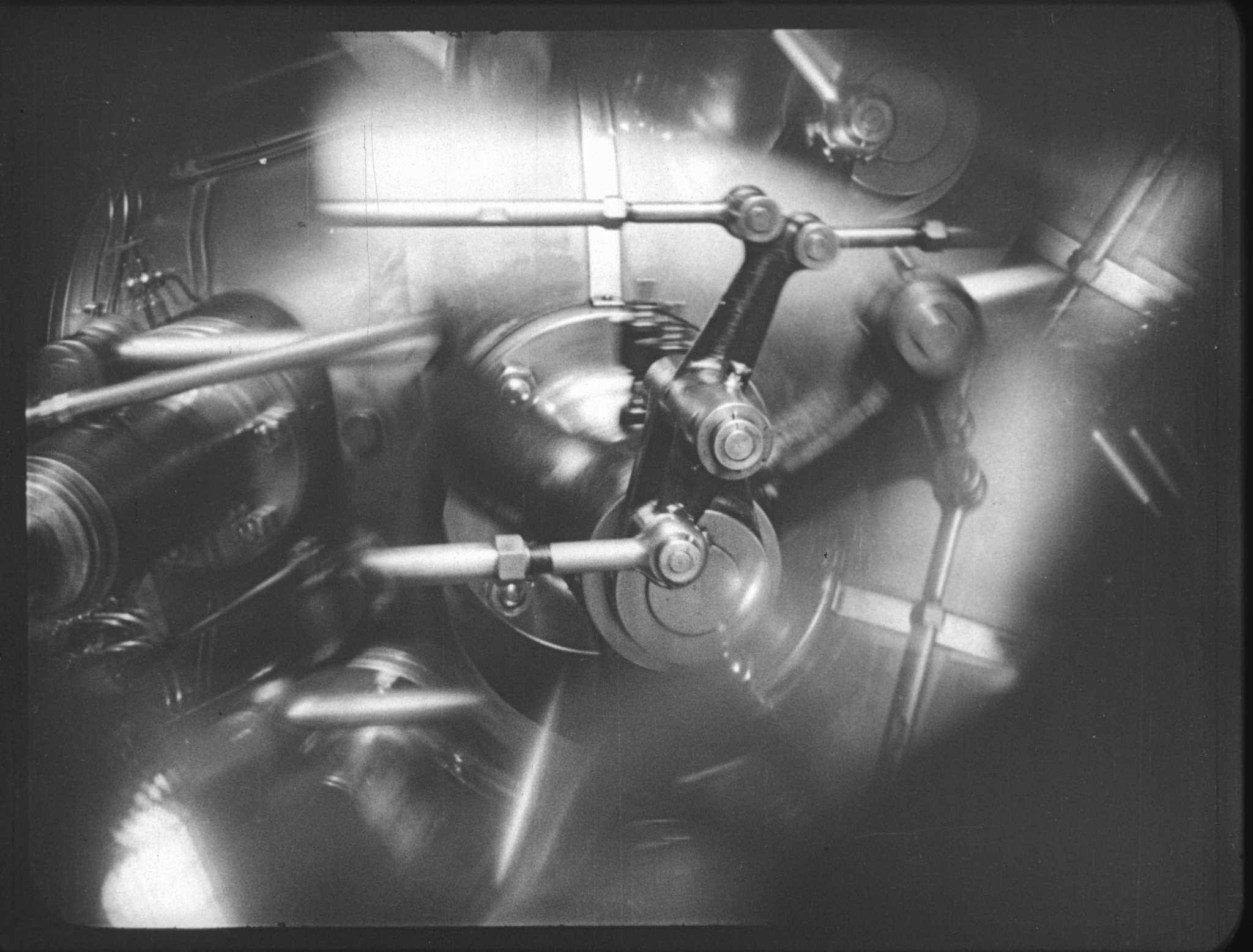 For the Studium Generale Anna Hoetjes will take you on a journey through the world of the moving image. Focussing on the period before the second world war, she will go into what Deleuze calls the 'movement-image' and look at what Kracauer calls the 'mass-ornament'. She shows film fragments where the poetic becomes political and where the political becomes poetic, where truth turns into deception and deception turns into truth. From there Hoetjes jumps forward to a more contemporary situation, with Hito Steyerl and Bruno Latour in mind. She gives examples of aesthetics, visual experiments and critical deconstructions that today's labour evoke and asks how we could look at the relationship between the body and technology at this moment.

Anna Hoetjes is a video- and performance artist who (de)constructs images that a society creates of itself through mass media and mass events. She studied at the Gerrit Rietveld Academy and the Dutch Art Institute and has worked in Berlin, Leipzig and Bogotá. Besides her practice as an artist, she worked in the collections of media art- and film institutes, like the NIMk (LI-MA), the Impakt Festival and currently at the EYE Filmmuseum.

Film fragments in this lecture are generously made available by the EYE Filmmuseum.