2015 - Sao Paulo: a roaming workshop as part of the year long course To Make A Work~Molecular Revolutions.

City-walks, cooking sessions, classes and workshops in collaboration with Casa do Povo and the Nucleo of Subjectivity at PUC. Core tutors: Yael Davids, Wanderley dos Santos and Grant Watson ( project-curator) 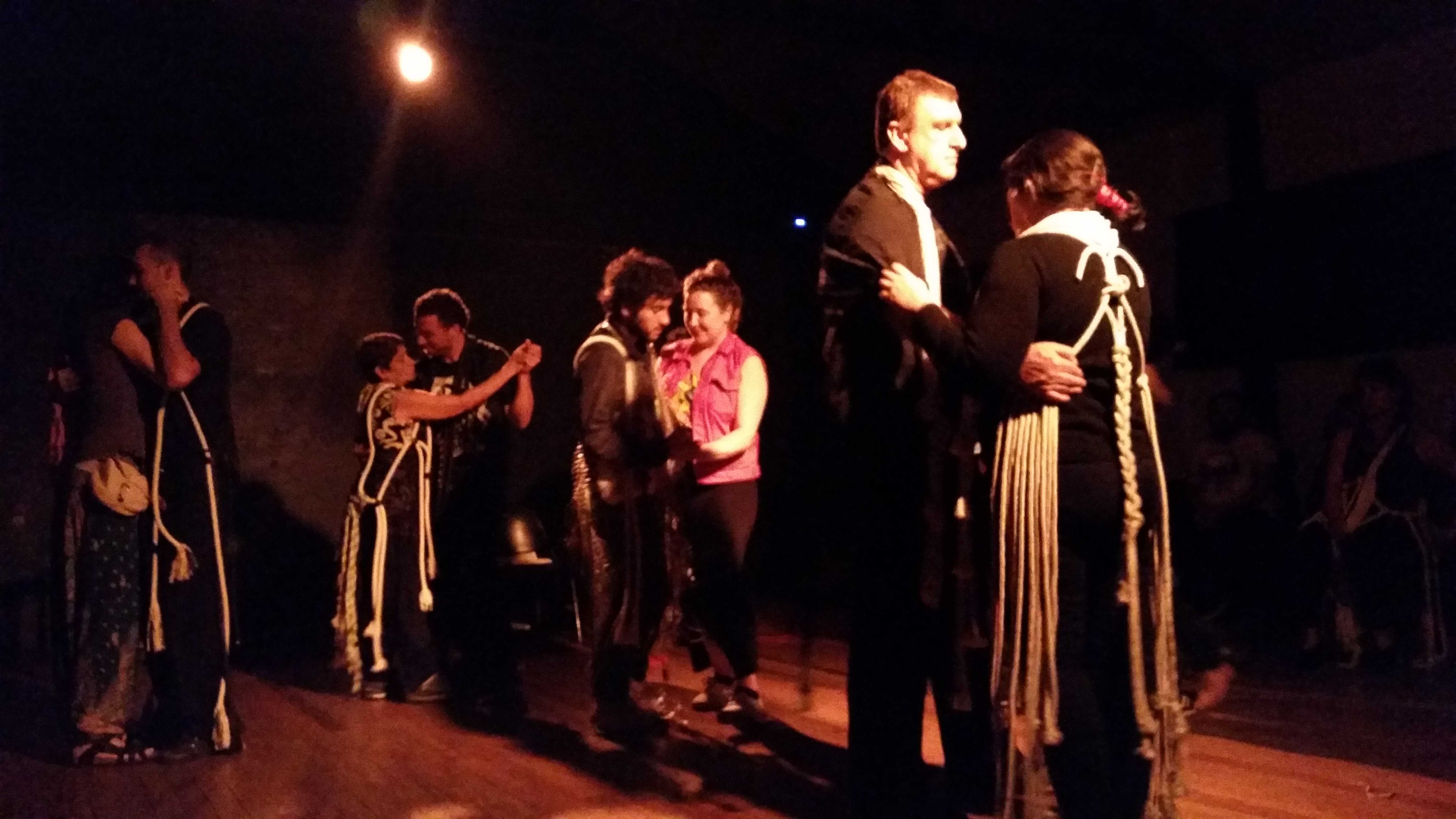 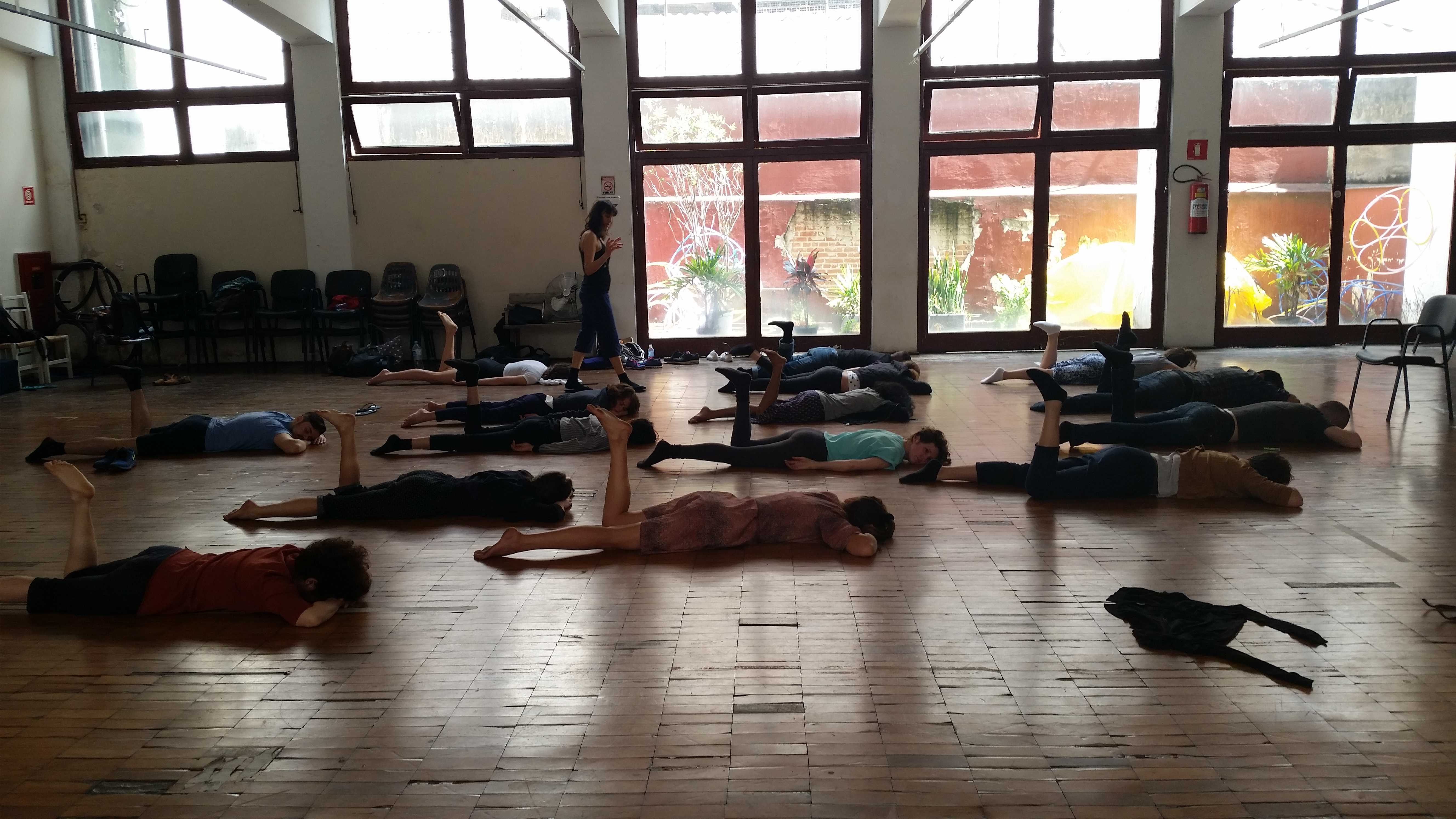 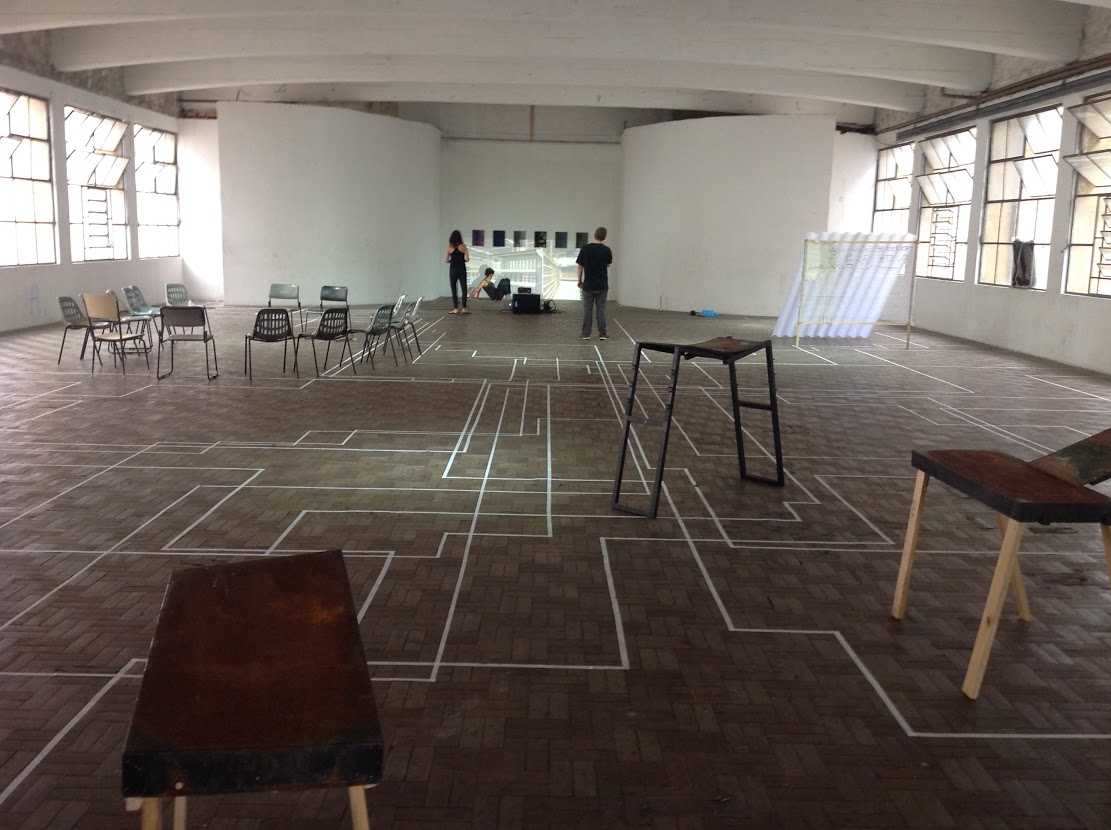 About the tutors in Sao Paulo

Peter Pál Pelbart is a professor of philosophy in the same department and facilitator of Ueinzz a theatre group with schizophrenic participants, his current work is on questions of the emergence of a new politics of protest in Brazil.

Benjamin Seroussi, curator and cultural manager at Casa do Povo, political and cultural institution in the neighborhood of Bom Retiro in São Paulo, aimed at enforcing and channeling the power of the public.

Manuela Moscoso is an Ecuadorian curator based in São Paulo.

Amilcar Packer was born in Chile and has moved to Brazil in 1982.
He graduated in Philosophy from the University of São Paulo, and carries a practice in which he shifts, subverts and re-contextualizes everyday objects, architecture and the human body in actions often performed by the artist and usually presented in photographs, videos and installations.

Max Jorge Hinderer Cruz is a writer, researcher, and editor based in São Paulo. Together with Suely Rolnik, Amilcar Packer, and Pedro Cesarino, he is program coordinator of P.A.C.A. (Program for Autonomous Cultural Action São Paulo). 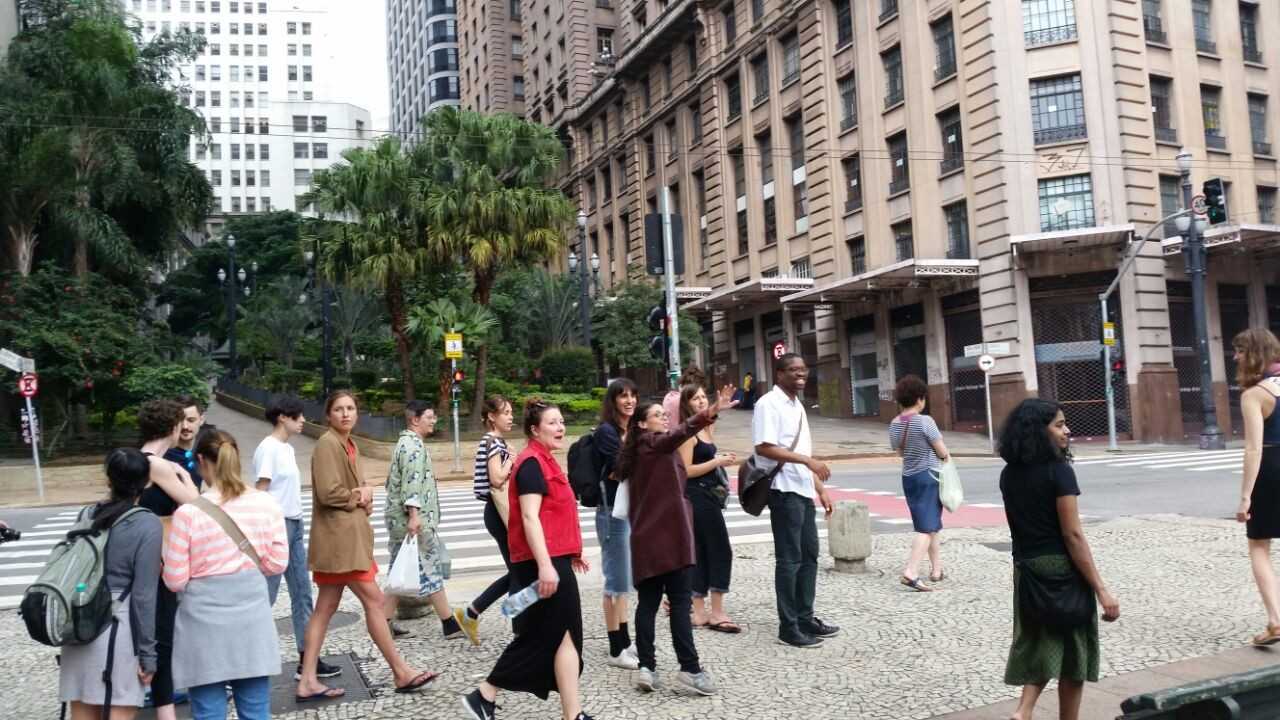 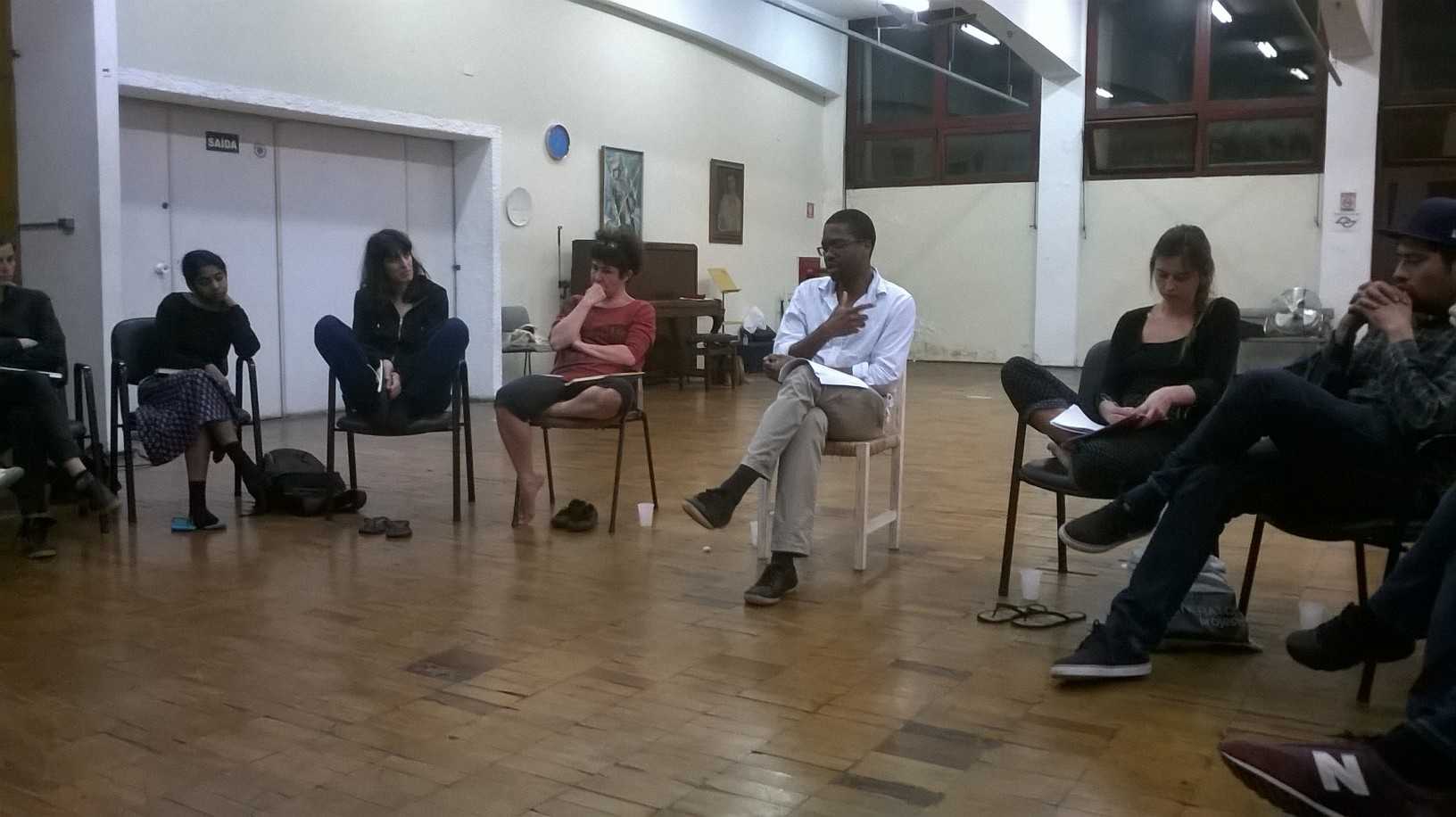 Wanderley's seminar at Casa do Povo