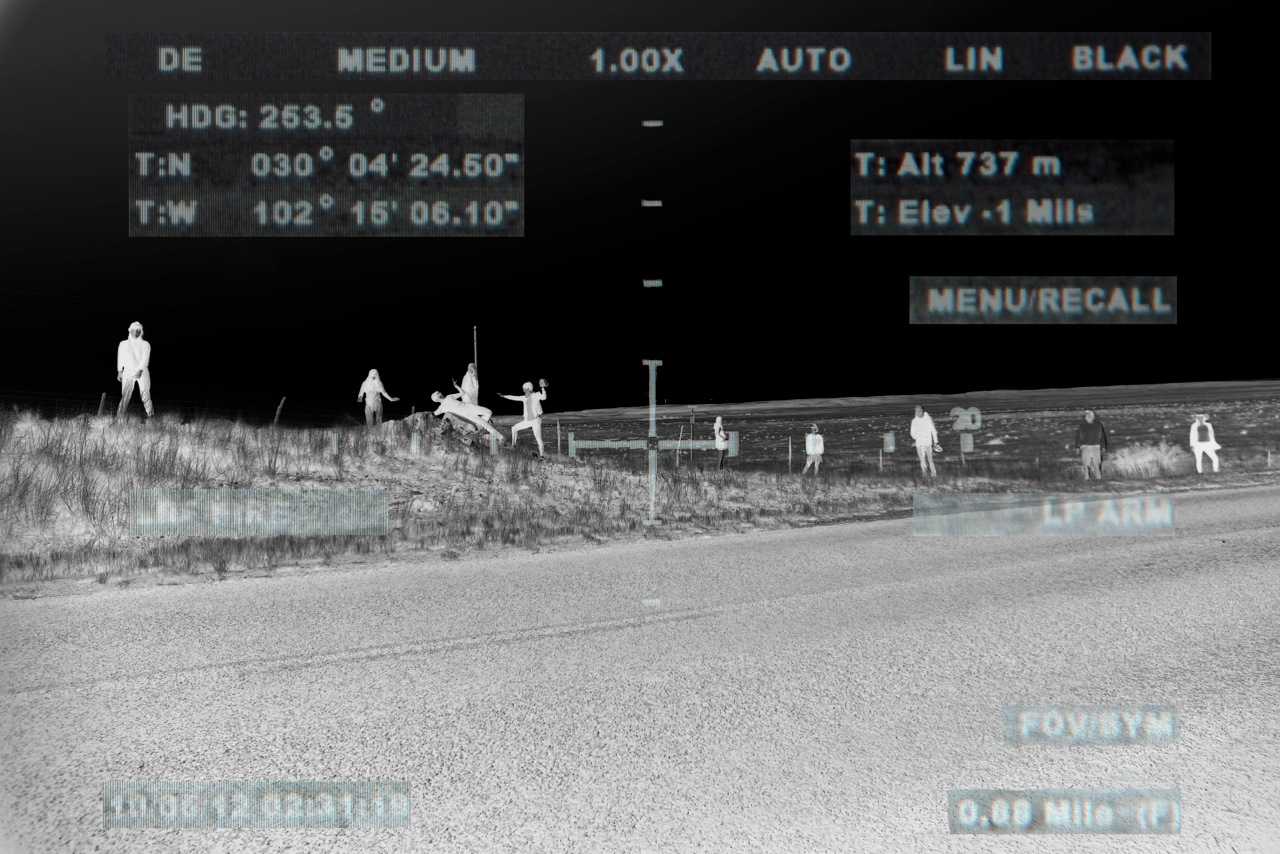 The past half year Euba has been meeting with the students on a monthly basis at the Dutch Art Institute in Arnhem. In each session a new lecture written by Euba is translated live from Spanish to English to generate a workshop for the students, who are asked to engage in 'active listening' by translating the texts into another medium. Euba's lectures build upon a methodology of writing that he has been pursuing over the past four years to think through modes and methods of art production. In Marfa the group will extend upon these collective exercises with Euba in relation to their encounter with the location’s art history.

The context of Marfa invites If I Can't Dance to reconsider performance and Minimalism as two fields that were profoundly interlinked in the 1960s, with artists exploring time, duration and presence in relation to theories of perception and phenomenology in sculpture, theatre and dance. In the 1970s Donald Judd moved his art practice from New York to the remote town of Marfa to create a place where his artworks and those of artists like Dan Flavin and Ilya Kabakov could be realised as permanent installations. He also established various studios there for working and living. He and his friends’ works in Marfa include large-scale installations placed with specificity in the landscape and ‘edited’ architecture that provoke a sensory and temporal experience of the work in its location.

The trip to Marfa is part of If I Can't Dance's yearlong course at the Dutch Art Institute, conceived by artist Jon Mikel Euba and coordinated by If I Can't Dance curators Tanja Baudoin and Susan Gibb. The two-week programme is co-organized with TAAK. 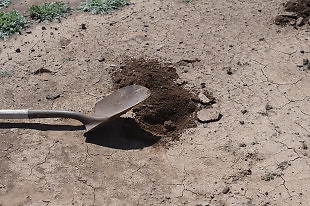 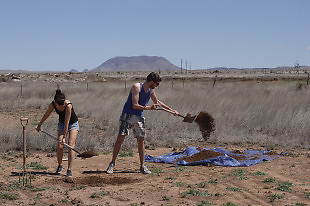 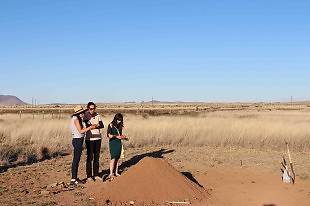 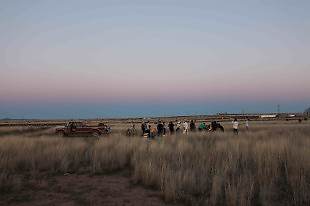 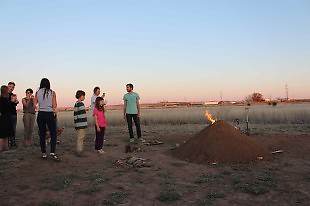 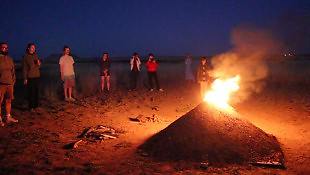 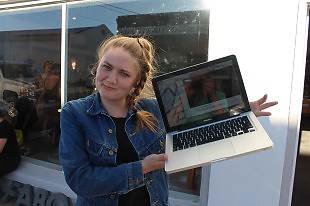 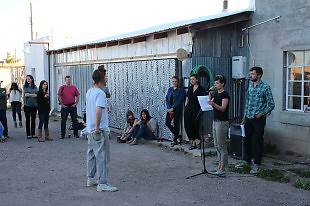 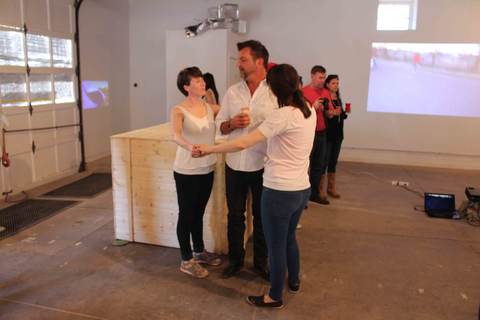 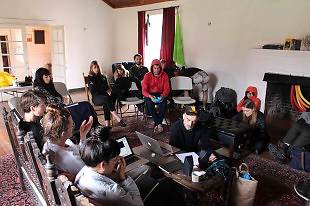 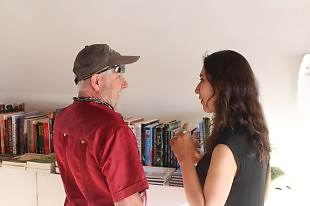 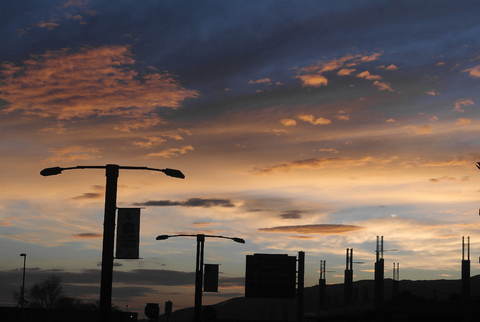 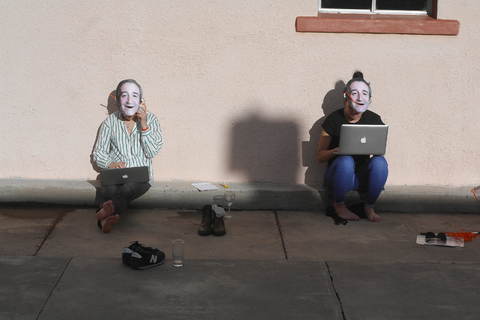 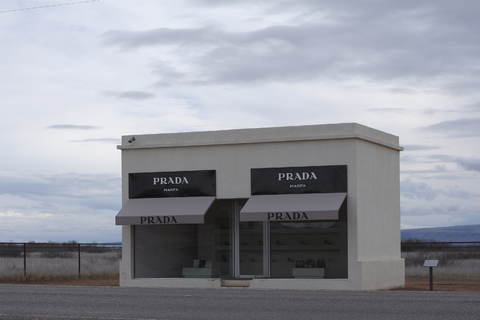 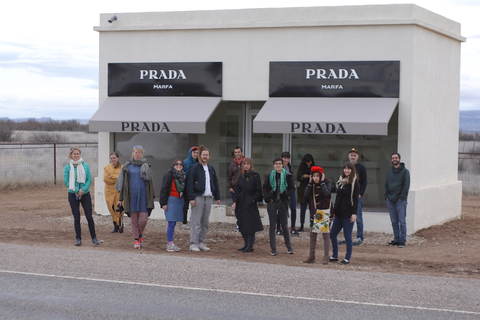 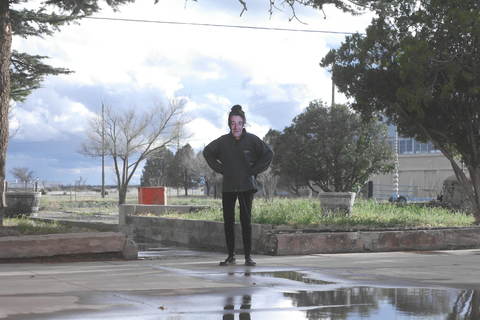 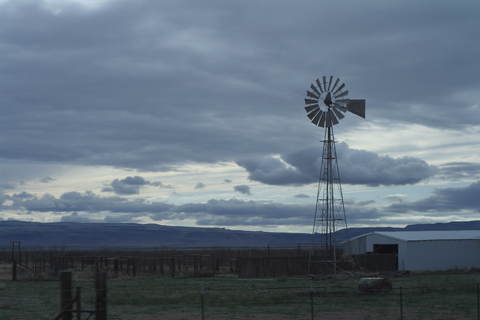 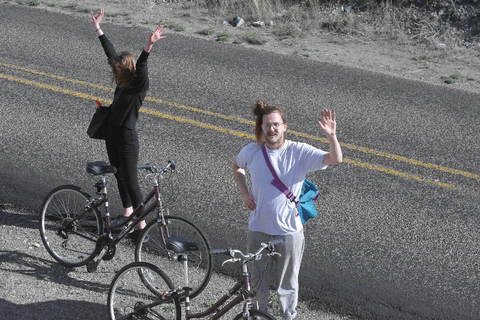 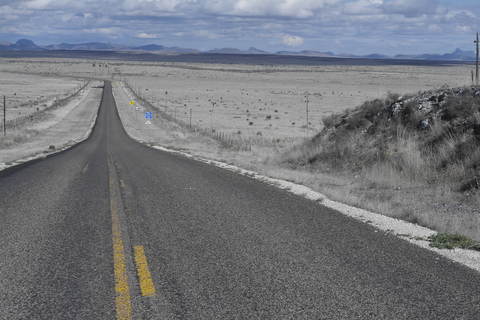