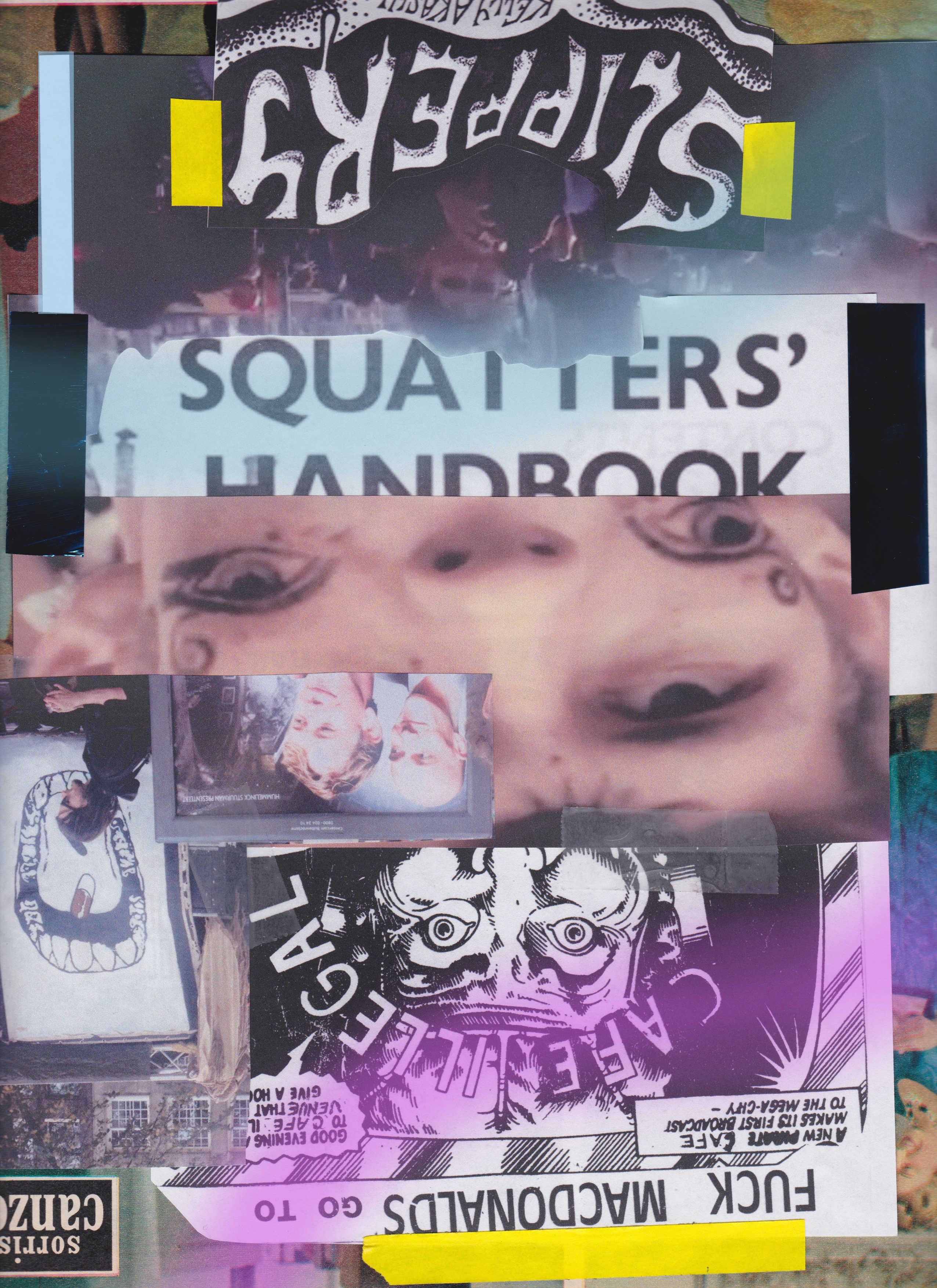 As we near spring, which sees the opening of two new solo exhibitions by artists Adelita Husni-Bey and Fernando García-Dory at Casco on 1 May, we’d like to invite you to delve into the heart of commons discourse and practice.

Husni-Bey has initiated a series of Public Drafting Meetings involving a collective process in the writing of a new law on housing rights and property use in Europe. The gatherings–part of the second chapter of the artist’s project White Paper: The Law (2014–present)–focus on contesting the enclosures of private property imposed by the 2010 squatting ban in the Netherlands and similar crackdowns across Europe. Gentrification, real estate speculation, and the sale of public assets to private investors heighten our awareness of neoliberalism’s dominance over all facets of life, a deep concern that is calling many to action. The writing of the law is an exercise in challenging the authority of the legislator and the foundations of our current social contract. In formulating “movement-perspective legislation” the use-value of housing is emphasized, as opposed to its function as means for financial speculation.

The Public Drafting Meetings evolve around themes specific to each of the five sessions with a sixth for revising the law. For each meeting there is a committee made up of participants that include jurists, squatters, sans-papiers, activists, and members of the public. Per session we aim to produce at least one article subject to revision going forward.

In the hopes of making this available to as many interested parties as possible in the Netherlands, the meetings take place in several cities including Utrecht, Amsterdam, Maastricht, and Rotterdam. They are free and we encourage you to come and voice your concerns.

The project continues Casco's long-term research into questions on housing rights as with Our Autonomous Life and the Grand Domestic Revolution, and follows the 2013–2015 program guideline Composing the Commons.

For the latest committee composition, please check our website.

Reservations are highly appreciated, as they help us be better hosts! Please e-mail Carlijn Bakker at info@cascoprojects.org.