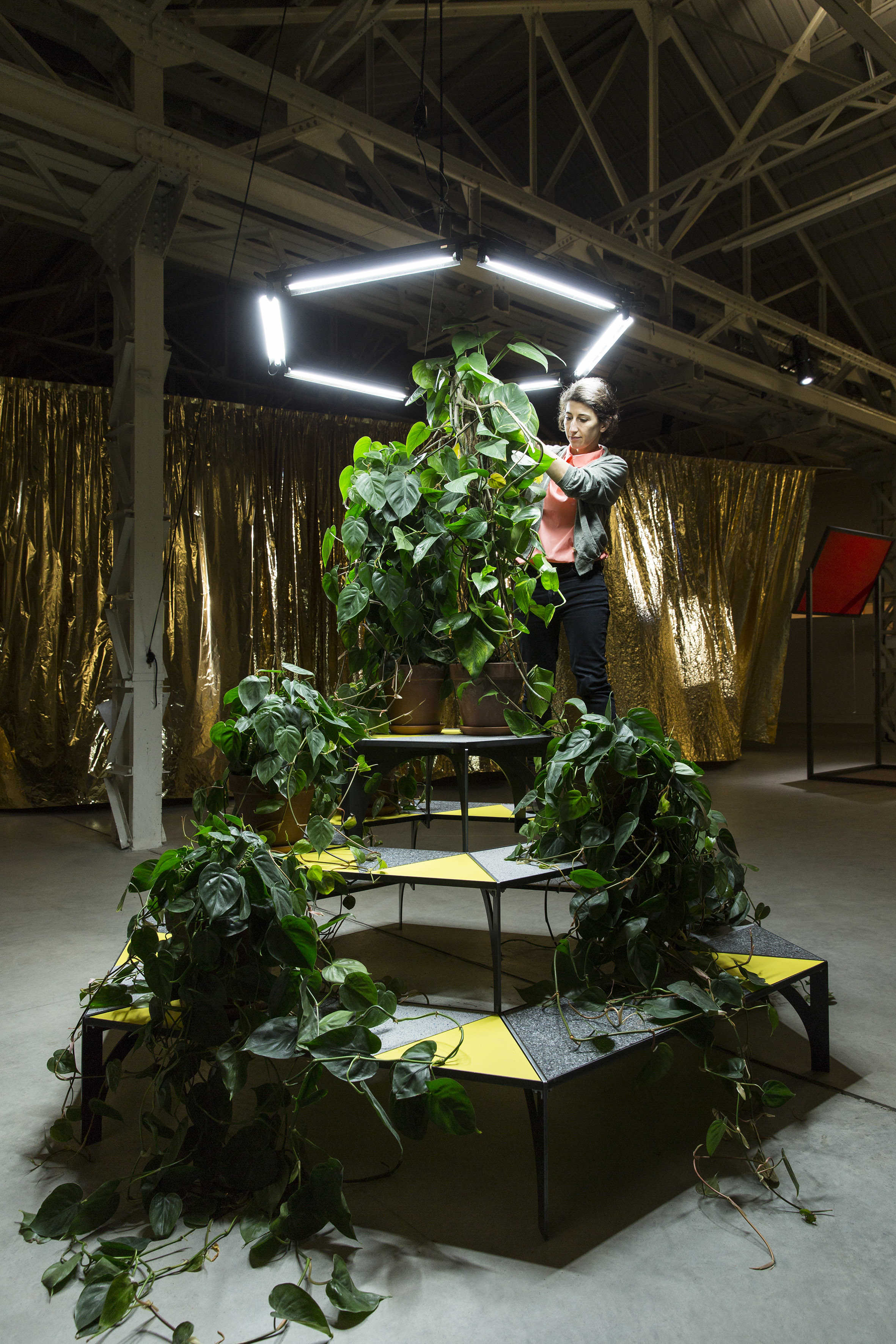 Céline Condorelli (CH, IT, UK) is a London-based artist who makes supporting structures; she is currently Professor at NABA (Nuova Accademia di Belle Arti) Milan, and one of the founding directors of Eastside Projects, Birmingham, UK; she was the author and editor of Support Structures published by Sternberg Press (2009).