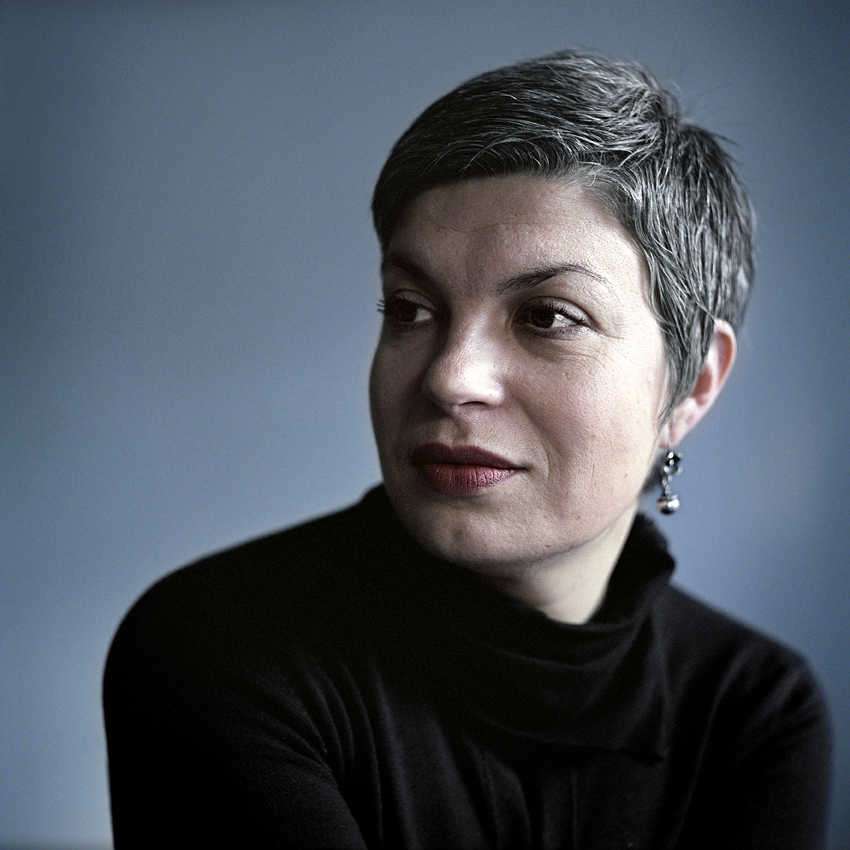 Hlavajova has organized numerous projects at BAK and beyond, including the series Future Vocabularies (2014–2016), New World Academy with artist Jonas Staal (2013–ongoing), and the international research projects The Return of Religion and Other Myths (2008), On Knowledge Production: Practices in Contemporary Art (2006), Concerning War (2005), and Who if not we should at least imagine the future of all this? 7 episodes on (ex)changing Europe (2004), as well as exhibitions with artists such as Josef Dabernig, Sanja Iveković, Aernout Mik, Artur Żmijewski, Lawrence Weiner, and many others.

In 2011, Hlavajova organized the Roma Pavilion, titled Call the Witness, within the framework of the 54th Venice Biennale, Venice, and in 2007 she curated the three-part project Citizens and Subjects, the Dutch contribution to the 52nd Venice Biennale. In 2000 she co-curated Manifesta 3, European Biennial of Contemporary Art, titled Borderline Syndrome: Energies of Defence in Ljubljana. She also edits and contributes to numerous critical readers and catalogs, and lectures frequently on contemporary art.

Together with Kathrin Rhomberg, she is a founding director of the tranzit network, a foundation that supports cultural exchange and contemporary art practices in Austria, the Czech Republic, Hungary, Romania, and Slovakia.

Hlavajova lives and works in Amsterdam and Utrecht.