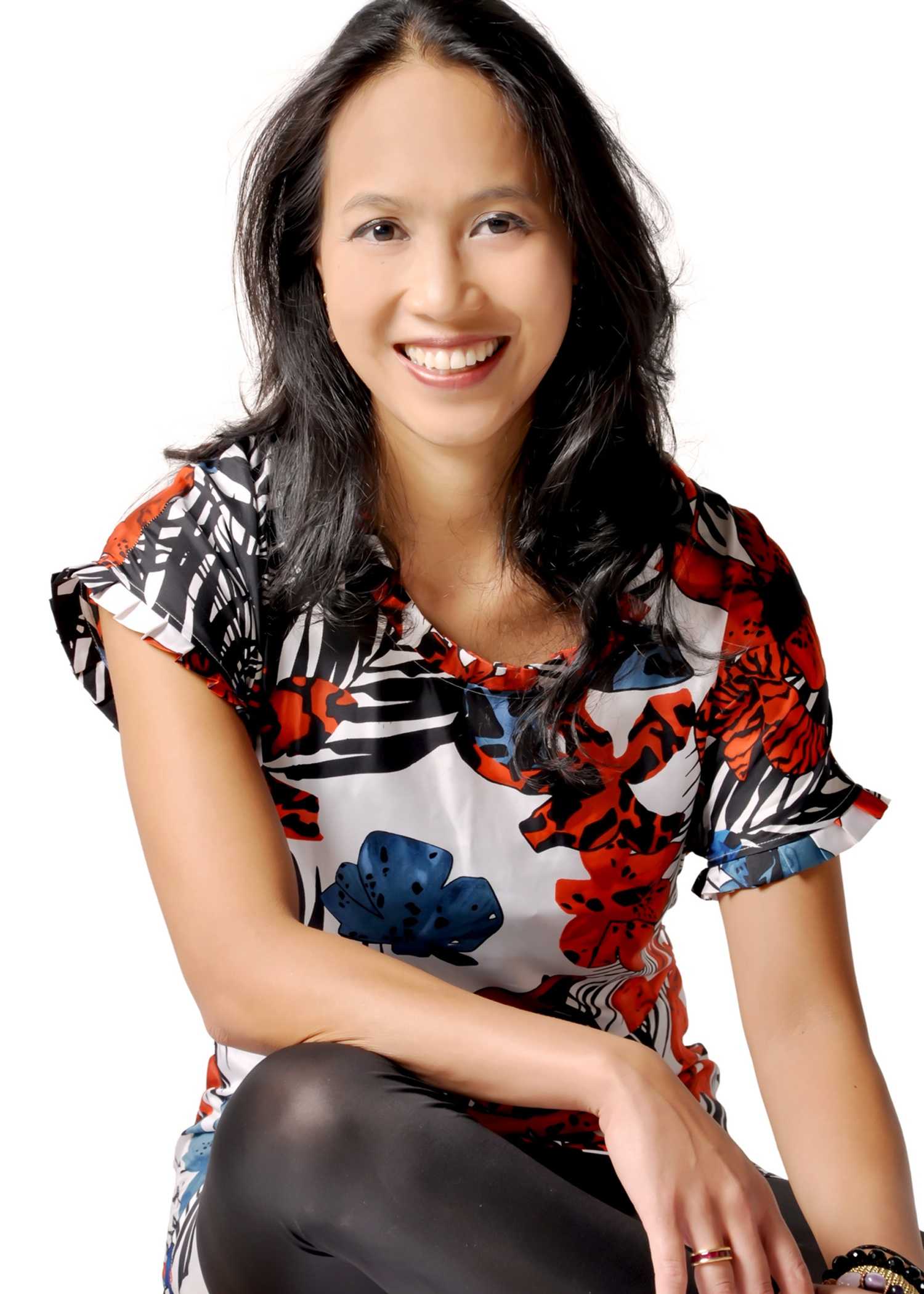 Tati Freeke-Suwarganda  is the managing director for the SONSBEEK International Foundation.

Freeke-Suwarganda previously joined SKOR | Foundation for Art and Public Domain in 2009 and was subsequently appointed managing director in 2011 to transform the organisation post-budget cuts and to develop and implement spin-off scenario’s. Her background as a former financial and strategic management consultant combines international experience in the field of merger & acquisitions with a deep financial understanding of business strategies. Her experience as Supervisory and/or Advisory Board member of renowned Dutch art institutions (e.g. de Appel arts centre, Cobra museum, The Nieuwe Kerk/Hermitage a/d Amstel, HUMAN public broadcasting agency) has accelerated her business engagements in the not-for-profit field.

She specialises in working with institutions, largely financed by the Dutch Ministry for Education, Culture and Sciences (OCW) on the basis of multiple year grants. In order to preserve the knowledge and expertise for art in the public realm, she is one of the initiators behind SONSBEEK 2016. Together with team SONSBEEK, she is reigniting the open-air exhibition as a thought-provoking platform on art in the public domain. Building upon the combined strength of both SONSBEEK and SKOR, the aim is to establish continuity for SONSBEEK as a quadrennial as of 2016.