Hordaland Art Centre: Inside, Mourning In The Presence Of The Corpse ~ a new installation by Walid Sadek, curated by Bassam el Baroni. 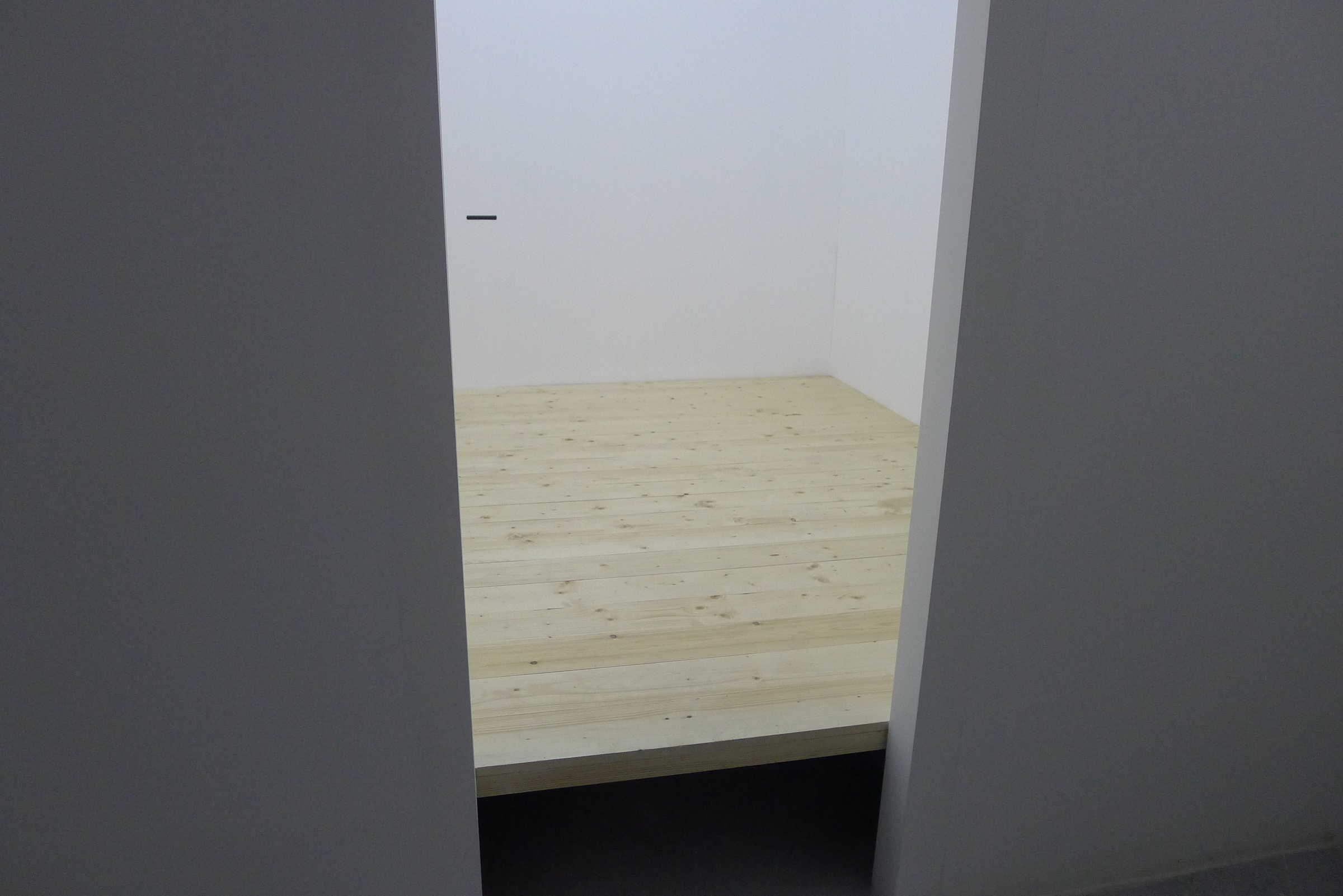 For his first solo project in Norway, Walid Sadek has developed a new gallery-specific installation entitled Inside, Mourning in the Presence of the Corpse. The work is part of the artist's ongoing investigation of a poetics for a social experience governed by the conditions of protracted civil-war. It builds on a meditation that began in 2007 on a social system in strife unwilling to agree on the meaning of death. To mourn in the presence of the corpse is an attempt to turn the obstacle that is the object of after-death into the pivotal material for a livable sociality that shares a commonality with the dead, resisting various sinister forms of erasing the complexity of history in the name of reconstruction projects. The installation puts forward a pensive space that is potentially aside the binary of outside and inside and also offers an erasure of the spatial threshold that conventionally maintains a grasp on sequential time. It is accompanied by a bi-lingual Norwegian-English publication including Sadek's 2012 essay In the Presence of the Corpse and a newly commissioned text overviewing the artist's work by Beirut based art critic Kaelen Wilson-Goldie.

On the occasion of the opening, Walid Sadek and Bassam el Baroni will have a discussion open to the public, starting Friday 14th of November at 6 PM.

Walid Sadek (Lebanon, 1966) is an artist and writer living in Beirut. In early works such as Home Play (1996) and The Last Days of Summer (1997) he investigated the violent legacies of the Lebanese civil war (1975–1990). Later he began to articulate, mostly in theoretical texts, ways of understanding the complexity of lingering civil tensions in times of relative social and economical stability. Recent projects include Mourning in the Presence of the Corpse, Venice Biennale (Italy, 2007), Knowledge of the Expelled, 7th Gwangju Biennial (South Korea, 2008), Place at Last, Beirut Art Center (Lebanon, 2010), Kozo Okamoto resides in Greater Beirut, the 4th Auckland Triennial (New Zealand, 2010), The Labour of Missing, Sharjah Biennial (UAE, 2011), The Wreck of Hope, KunstWerke (Berlin, Germany, 2011), The Wreck of Hope and the Other Side of Impatience, Paris Triennial (France, 2012), Would That a Survivor (Tanit Gallery Beirut, 2013). Sadek is associate professor in the Department of Fine Arts and Art History at the American University of Beirut.

Bassam El Baroni is a curator and writer based in Alexandria, Egypt. He is currently undertaking a PhD in Curatorial/Knowledge at Goldsmiths, London and is a theory tutor at the Dutch Art Institute, Arnhem. He has curated and co-curated projects and biennials in Murcia (Manifesta 8, 2010), Madrid, Oslo, Lofoten (LIAF 2013), Limerick (EVA international - Ireland's Biennial, 2014), Paris, and Alexandria.

Five different external curators have been invited to create the exhibition programme at Hordaland Art Centre in 2014. We will produce five new exhibitions, many with new works by artists. The curators are free to choose how they wish to respond to the invitation to curate an exhibition for Hordaland Art Centre – with its particularities connected to architecture, profile, history and economy.

Since the beginning of the 2000s Norway's fifteen art centres have been going through a process of change where the artists who govern the centres have strived for professionalisation. This process has led to a more prominent position for the curator, which should be actively discussed. Exhibitions are now larger collaboration projects with several voices. During 2014 Hordaland Art Centre wants to make visible these voices and asks who can speak through the institution and how.