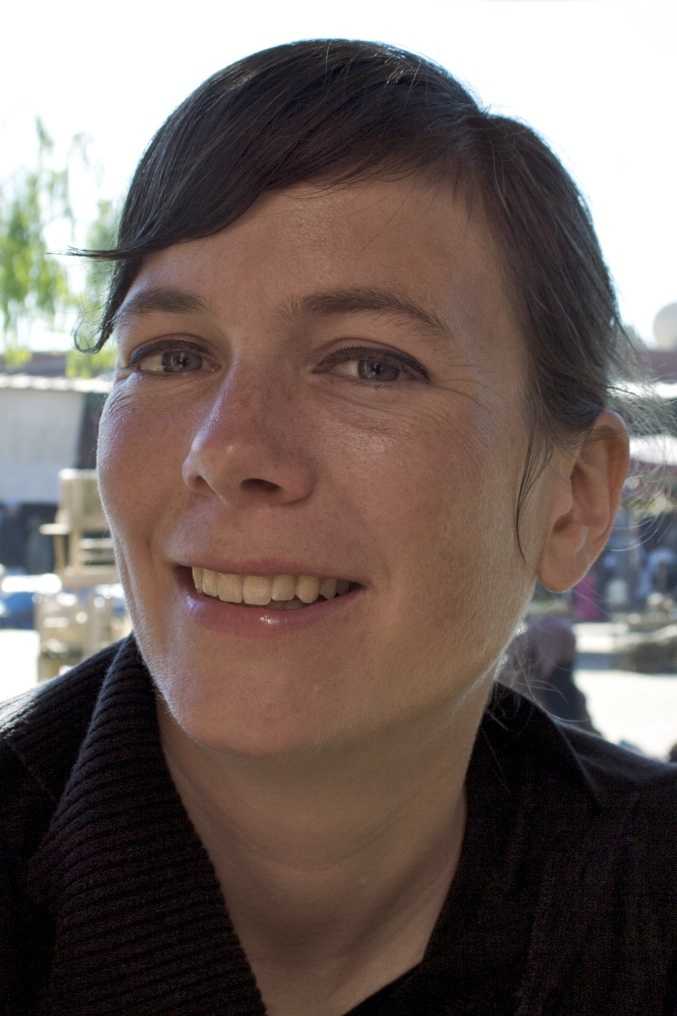 Dr Bridget Crone is a curator and writer, and lecturer in Visual Cultures at Goldsmiths, The University of London. She has worked as a curator in a range of independent and institutional settings for more than 16 years, including at The Showroom, London (2003-6), The ICA, London (2012) and Arnolfini, Bristol (2010, 2012).
Most recently, she was the director of Media Art Bath (2006-11) – a publicly funded commissioning agency based in South West England. Here she developed projects that addressed ideas of staging and theatricality in recent contemporary art practices involving moving image and performance. Her programme included major new works by artists such as Gail Pickering (ICA and Arnolfini, 2008) as well as The Sensible Stage: Melanie Gilligan, Pil and Galia Kollectiv, Jimmy Robert, Cara Tolmie and others (2007-8, 2012), and A Theatre to Address: Maryam Jafri, Beatrice Gibson, Clare Gasson and others (Arnolfini, 2010).
In 2009, Bridget initiated Film Exercise, a monthly screening and discussion programme focusing on questions of curating moving image art, which ran at the Arnolfini until 2014. Bridget has also curated projects in Australia including at The Ian Potter Museum, Melbourne (2005), and the large, multi-site commissioning and research framework The Cinemas Project (2014).
Bridget has published extensively and recently edited The Sensible Stage: Staging and the Moving Image (Picture This / Cornerhouse, 2012) with contributions by Alain Badiou, Elie During, Ian White, Lucy Reynolds and others.