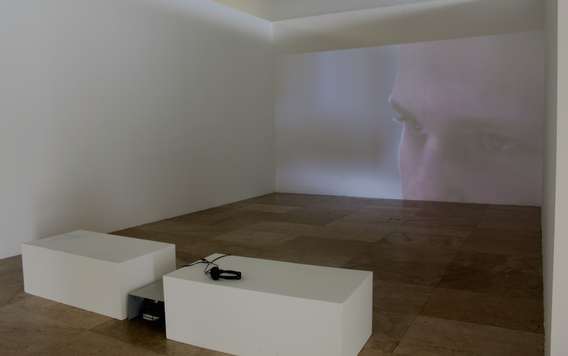 Five Images of An Image: The Museum of African Art in Belgrade, by Anders Kreuger in Afterall Autumn/Winter 2014

Best of 2014, by Nicolaus Schafhausen in Artforum, December 2014

The Travelling Communiqué project-at-large was conceived as an independent trans-disciplinary project on Josip Broz Tito's image archive around the first conference of the Non-Aligned Movement in Belgrade in 1961, by Armin Linke, Milica Tomić and Doreen Mende in permanent discussion with Kodwo Eshun and Branimir Stojanović, and in partnership with the research-group Ivan Manojlović, Mirjana Slavkonić and Radovan Cukić of the Museum of Yugoslav History in Belgrade, where the exhibition took place from June 10 to August 17, 2014.

The DAI co-produced the Travelling Communiqué project through a one-year educational process with the participation of the DAI-students in collaboration with Netsa Art Village in Addis Ababa - resulting in the realisation of video-messages, video-works, concept-papers, installations, drawings, collage-works, and research presentations, as well as initiating the foundation of the newspaper 'Unfold' with the first issue printed in Addis Ababa in March 2014. Read more about the year long project & more about the working period in Addis Ababa.

The project has been produced in cooperation with the Goethe-Institut Belgrad, funded by the Foreign Office of The Federal Republic of Germany and The Ministry of Culture and Information of The Republic of Serbia. Furthermore, Travelling Communiqué has been supported by Haus der Kulturen der W elt ( Berlin), Institut, für Geschichte und Theorie der Architektur-Eidgenössische Technische Hochschule, Zürich, Museum of African Art Belgrade and Akademski filmski centar (Dom kulture “ Studentski grad” Belgrade), ERSTE foundation, The Embassy of The People’s Democratic, Republic of Algeria in Serbia, The Embassy of The Republic of Indonesia in Serbia and KNAUF.