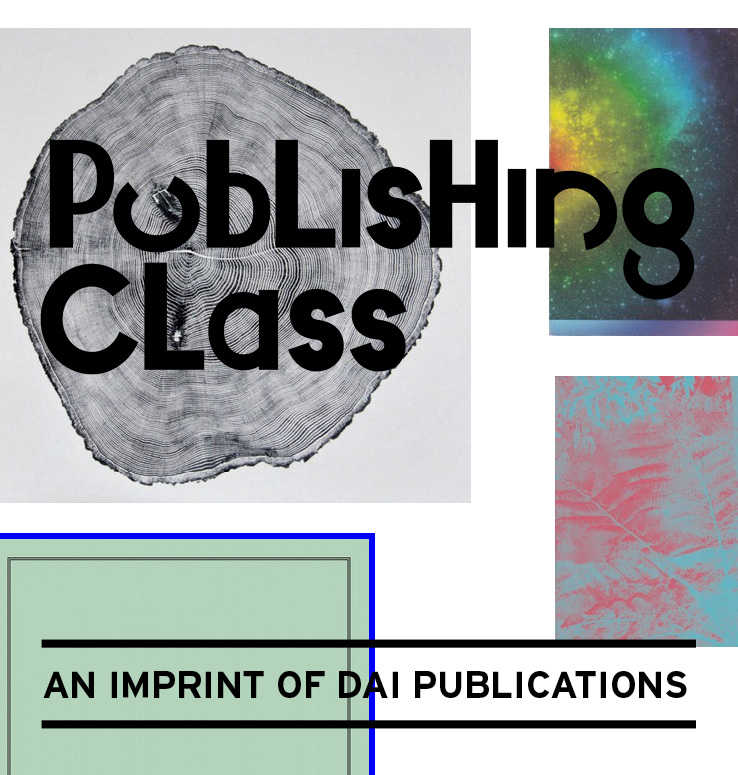 Publishing Class V: INLAND invites Dutch Art Institute (DAI) and Werkplaats Typografie (WT) participants to engage with a para-institution* for the duration of one year with Spanish artist Fernando García-Dory as core tutor. Publishing Class V: INLAND aims to understand the formulation of post-capitalist ways of living together and the politics of representation as a cultural strategy for empowerment. These issues are viewed through the lens of land, the countryside, the rural, and the commons; associated practices will be mediated and connected through publishing. The course is allied with INLAND (since 2010), a mobile para-institution García-Dory set up to examine the role of territories, geopolitics, culture, and identity between city and countryside, art and agriculture. The course is furthermore connected to (Un)usual Business, Casco's long-term inquiry into "community economies" which aims to bring hidden or undervalued economies and commoning practices to light (for more info on INLAND and (Un)usual Business click on the links below).

As the economic, environmental, and cultural model in which we live continues to collapse, people across the world are starting to realize that the lifestyle, dictated to them by capitalist governance, is no longer (and for many, never has been) fulfilling, meaningful, or even viable. The need to learn from historical resistance subjects and "commoning" practices (like the collective management of resources by peasant or indigenous communities) is therefore a worthwhile venture. Activist and theoretician Silvia Federici describes the commons as follows:

"For me the idea of the commons is that of a society built on the principle of solidarity rather than the principle of self-interest and competition. It is a society in which wealth is shared, there is collective decision making, and production is for our wellbeing and not for monetary accumulation. So it would involve a radical change. I would not call it a take over, however. That society is still only on the horizon. But we can begin to create new types of relations".– Silvia Federici during Revolution at Point Zero, an event organized by Casco — Office for Art Design and Theory, 1 February 2013

For García-Dory, those new types of relations are tactically more accessible and visible in rural areas where the most pressing issues of our time are being played out, from questions of acculturation, autonomy, ecological models and food production to the enclosure of the commons. By moving away from urban-centered discourses and instead reuniting the city and the countryside it might be possible to find and generate situated, non-anthropocentric knowledges and sites, forms of experience linked to a new materiality, and ways of sustainable living. With the commons as our plane of interest and the land we live on as our ground for research, we aim to question our understanding of land and economy and the role of the cultural producer within it.

Participants are invited to take part in a series of practical "exercises" in which they will garner and exchange a set of communal skills inherent in publishing, organizing, gardening, farming, and other land-related skills. The participants will be asked to conduct their own INLAND research connecting to a certain place (land) and commoning practice. The goal is to "unearth" the daily practices, visions, and ideals of that place and those who inhabit it, while using publishing as a tool to produce and organize knowledge. The final outcome is a Collective Volume that showcases content produced throughout the year (INLAND research cases, image analyses, online reader, and propaganda materials). Finally, each participant will be responsible for one chapter in the volume, in an effort to render the act of publishing common. The chapters will potentially be included in the more broadly distributed INLAND Handbook.

* A para-institution is an entity that exists beside or near an official institution while at the same time taking on a confrontational, dialectic position toward that institution, for example by subverting the existing relation between labor and life or the hierarchy of an institution.

More about Casco - Office for Art, Design and Theory 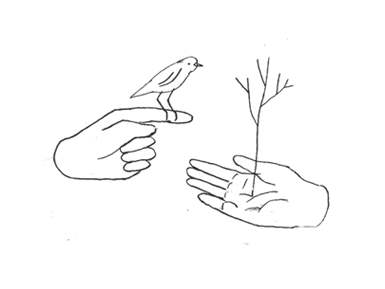