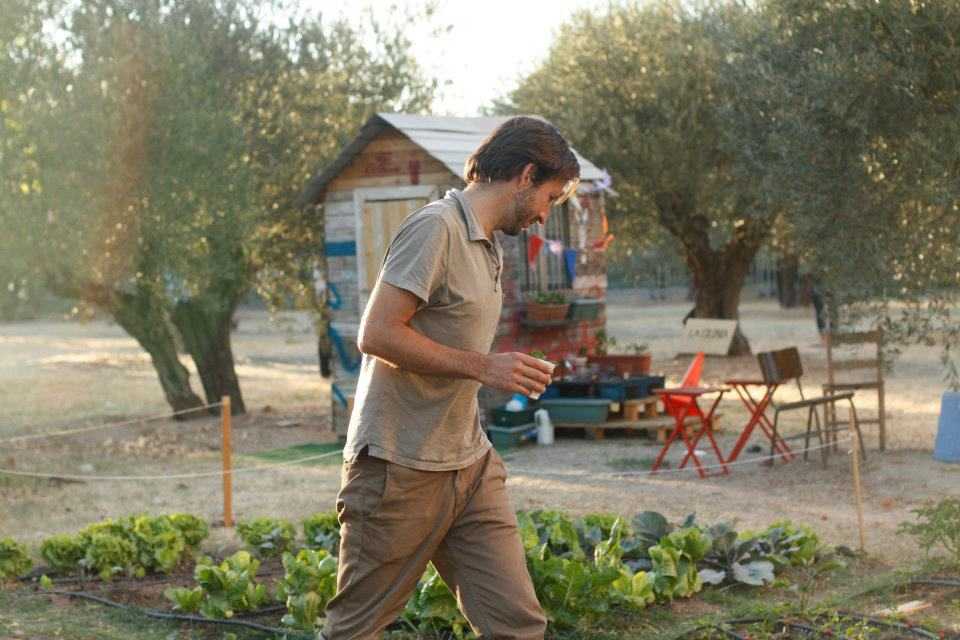 Drawing on his studies in art, sociology, and agroecology, Fernando García-Dory's practice confronts cultural conditions under post-Fordism. García-Dory studied Fine Art and Rural Sociology in Madrid and is currently working toward a PhD at the Institute of Sociology and Peasant Students at the University of Andalusia, Spain. In rethinking the role of the artist as a producer of living culture, García-Dory aims to address how humans relate to nature within the multifaceted context of landscape, rurality, identity, crisis, and utopia. His work addresses conflict and cooperation from microorganisms to social systems through expanded sculpture, collaborative agroecological projects, actions, and cooperatives. García- Dory often develops his work in concert with arts institutions and exhibition spaces such as Casco – Office for Art, Design and Theory (2014), Tensta konsthall (2014), Arts Maebashi Japan (2014), Documenta 13 (2012), Museo Reina Sofia (2010), and Grizedale Arts (since 2007). He received the Leonore Annenberg Prize for Art and Social Change by Creative Time, New York in 2012 and was a finalist for the Rolex Awards in 2010. He is a trustee of the World Alliance of the Mobile Indigenous Peoples, an organization with which he has been involved since 2007. He is also co-initiator of the project Elemental School of Crafts in Mallorca and in the mountains of Northern Spain, where INLAND headquarters are to be set. García-Dory divides his time between Madrid and Mallorca.