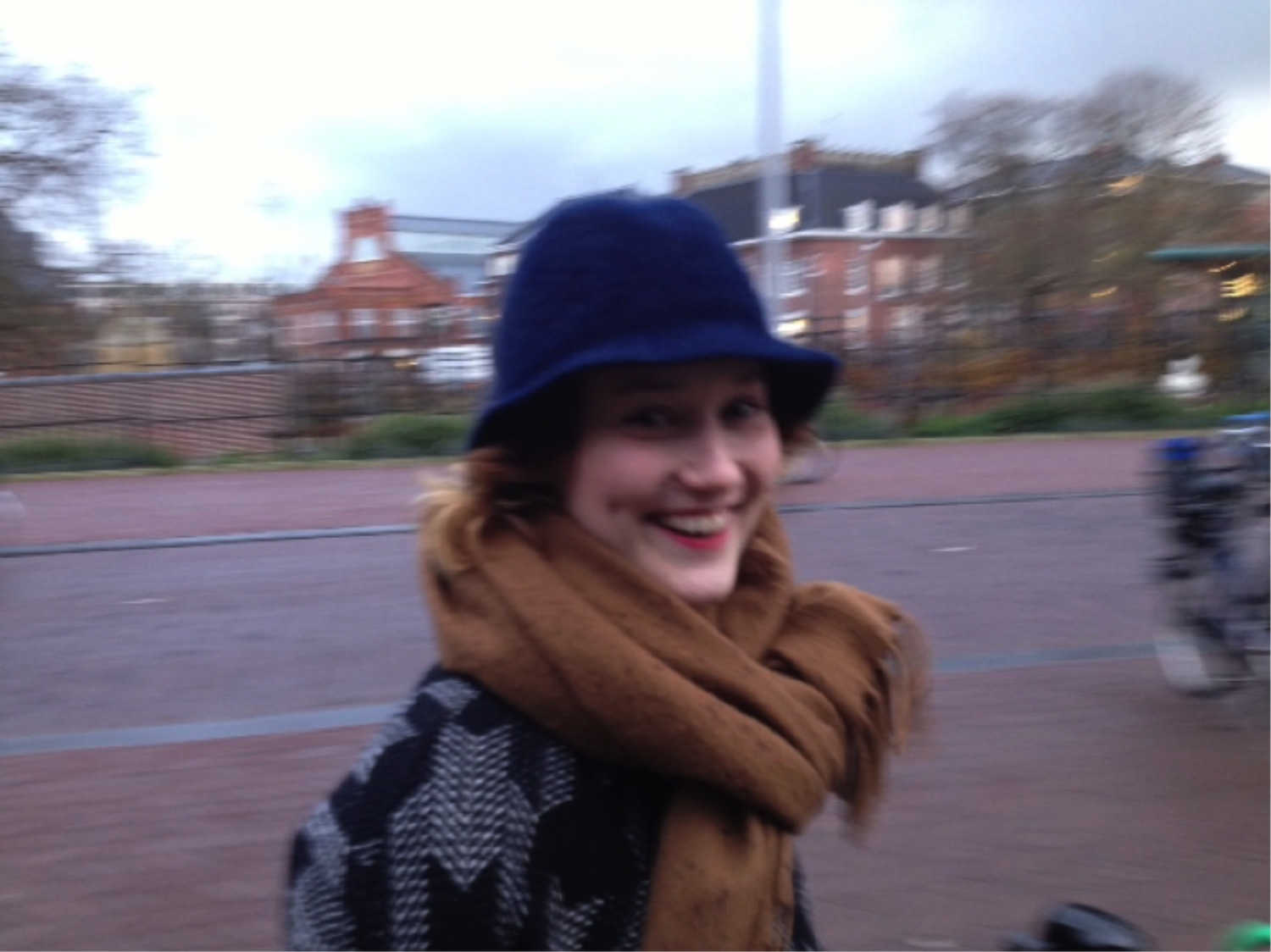 Sanne Oorthuizen’s working life takes place behind her laptop on the one hand and amongst people on the other (the other gives most energy, most of the time): curating, editing, teaching, translating. She has been a curator at Casco - Office for Art, Design and Theory in Utrecht since 2012. In this time, she has worked closely with artists Aimée Zito Lema (2013-2104) and Fernando García-Dory (2014-current) in the framework of Artist at Work, a program devised by Casco to give artists the opportunity to work closely and over a longer period of time with Casco and its communities, realizing locally embedded, durational art projects. Sanne has been involved in Entanglement, Casco's longterm research project focussing on alternative visualizations of institutional affect, co-organizing the two-day workshop Entanglement: Diagram for the Commons (part of the Publishing Class curriculum) in 2015. Together with Fernando García-Dory she has been co-tutor for Publishing Class V: INLAND (2014-2015) and INLAND Class (2015-2016). Like the rest of the Casco team, she has been invested in Site for Unlearing (Art Organization) with artist Annette Krauss, one of the DAI’s regular visiting tutors.

In 2015, Sanne joined the Read-in collective (with Hyungu Chung, Annette Krauss, Serena Lee and Laura Pardo) and the curatorial team of Sonsbeek 2016 (curated by Jakarta based artist collective ruangrupa).

Sanne holds an master in Museum Curating from the Vrije Universiteit Amsterdam and participated in de Appel Curatorial Programme, Amsterdam. She has co-edited several publications, amongst others the INLAND Volume, resulting from Publishing Class V: INLAND (with Fernando García-Dory and Janine Armin, upcoming, June 2016).

In 2016 Sanne Oorthuizen moved to Yogyakarta in Indonesia, to become part of the team at Cemeti Institute for Art and Society.