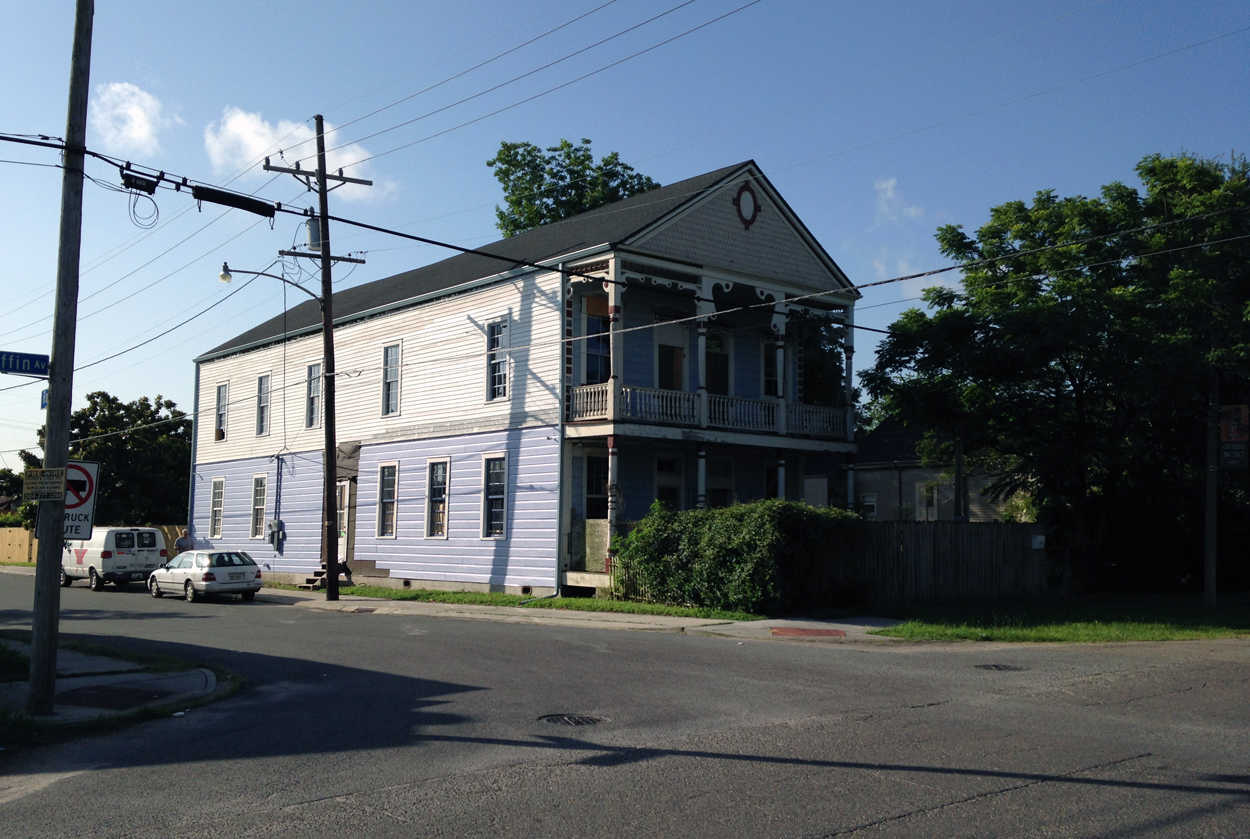 Deltaworkers is proud to introduce its first residents coming from the Netherlands, Finland and the U.S. Our residents will work in New Orleans on the research and production of new projects.

Deltaworkers is an international multidisciplinary residency program run by artist/curator Joris lindhout and curator Maaike Gouwenberg, both from the Netherlands. Since their first visit to the city in 2010 they have been working on establishing a cultural exchange program between the North American South and Europe. Deltaworkers focusses on cultural production work with an international character, builds on existing connections between the Netherlands and New Orleans, and forms new connections with institutions in New Orleans, the surrounding region, and other European countries. Our first international partners and supporters are the Mondriaan Fund, Productiehuis Rotterdam, the Consulate General of the Netherlands in New York, and Taike.

This fall we host our first guests in Chateau Curioso, photographer Maria Levitsky's beautifully restored mansion in Holy Cross. From September 10th until December 16th the following artists will stay in New Orleans through the Deltaworkers program: artist Timmy van Zoelen (NL), who is working on an eco-scifi film staged in the swamps; Tijdelijke Samenscholing (NL) -a theater and music collective- looking into the origins of Jazz, and at how music is experienced in public space; artist Jeremiah Day (US/NL) will present a performative event in which he shares his research into the possibilities for a monument for the Lowndes County Freedom Organisation; and artist Dafna Maimon (FIN) will create a new performance connected to the film industry in New Orleans.

During Deltaworkers' 2014 program, there will be several film screenings, presentations and public moments during which the artists share their findings.
Subscribe to our mailinglist: http://deltaworkers.org/#mc_embed_signup or like our Facebook page: https://www.facebook.com/deltaworkers to keep receive updates on our future events!

The first event takes place on September 18 and forms an introduction to the place where we come from: the Dutch delta, specifically the city of Rotterdam. We'll screen Rotterdam based artist Gyz de la Riviere's film 'Rotterdam 2040'. Location t.b.a!