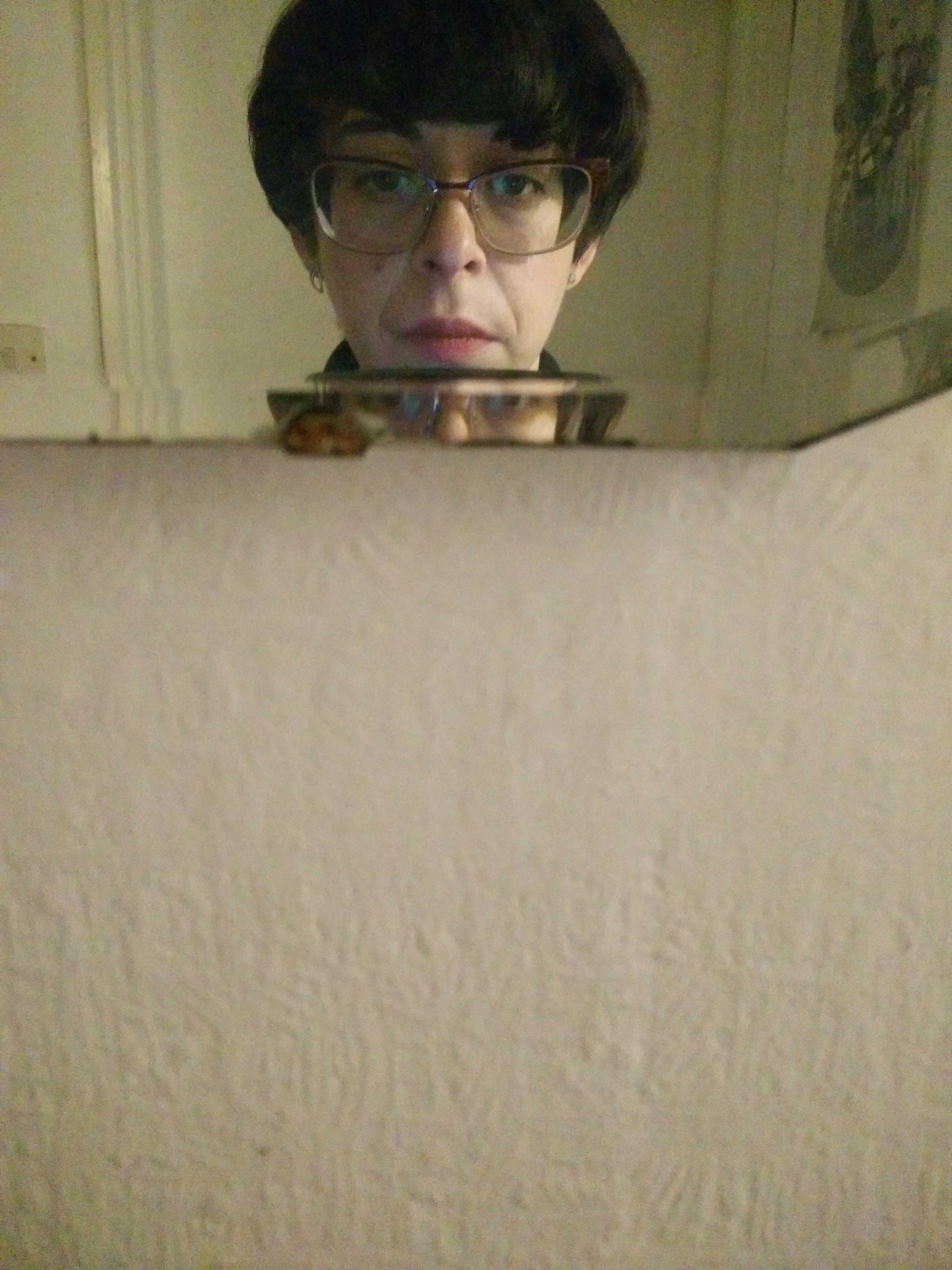 Marina Vishmidt is a London-based writer, editor and critic occupied mainly with questions around art, labour and value. She is the author of Speculation as a Mode of Production (Brill, early 2016) and A for Autonomy (with Kerstin Stakemeier) (Textem, late 2014). She often works with artists and contributes to journals such as Mute, Afterall, Texte zur Kunst, Ephemera, Kaleidoscope, Parkett, and OPEN! as well as co-/edited collections and catalogues, most recently Anguish Language (anguishlanguage.tumbr.com). She has authored chapters in The Routledge Companion to Art and Politics (Routledge, forthcoming) and The ECONOMY Reader (University of Liverpool Press, forthcoming).
She has taught individually or as part of a collective at University of the Arts, Berlin, Central Saint Martins, Goldsmiths, the Royal Academy, Copenhagen and the Dutch Art Institute in Arnhem. Her work on debt, social reproduction and artistic enterpreneurialism can be found on libcom.org and in the e-flux journal, and she has also lectured and given workshops on these topics in universities, art institutions and activist spaces.
Vishmidt also has a long-term involvement with artists' moving image in critical and exhibition contexts such as feminist film distributor Cinenova and the free cinema Full Unemployment Cinema.

2017-2018 Speculation as a Mode of Production: Form as Content as Form

2016-2017 Speculation as a Mode of Production: Critique, Construction and Contestation

2015 Poetics and Infrastructures of Political Form

2015-2016 Speculation as a Mode of Production, or: What Problems Can We Decide In This Room? ll

2014-2015 Speculation as a Mode of Production, or: What Problems Can We Decide In This Room? l