Artist talks by Imogen Stidworthy at Cafe Gallery London,'The Voice and the Lens' at Whitechapel Gallery London and 'Viewing Voices: Voice and Moving Image' symposium at the Edinburgh International Festival 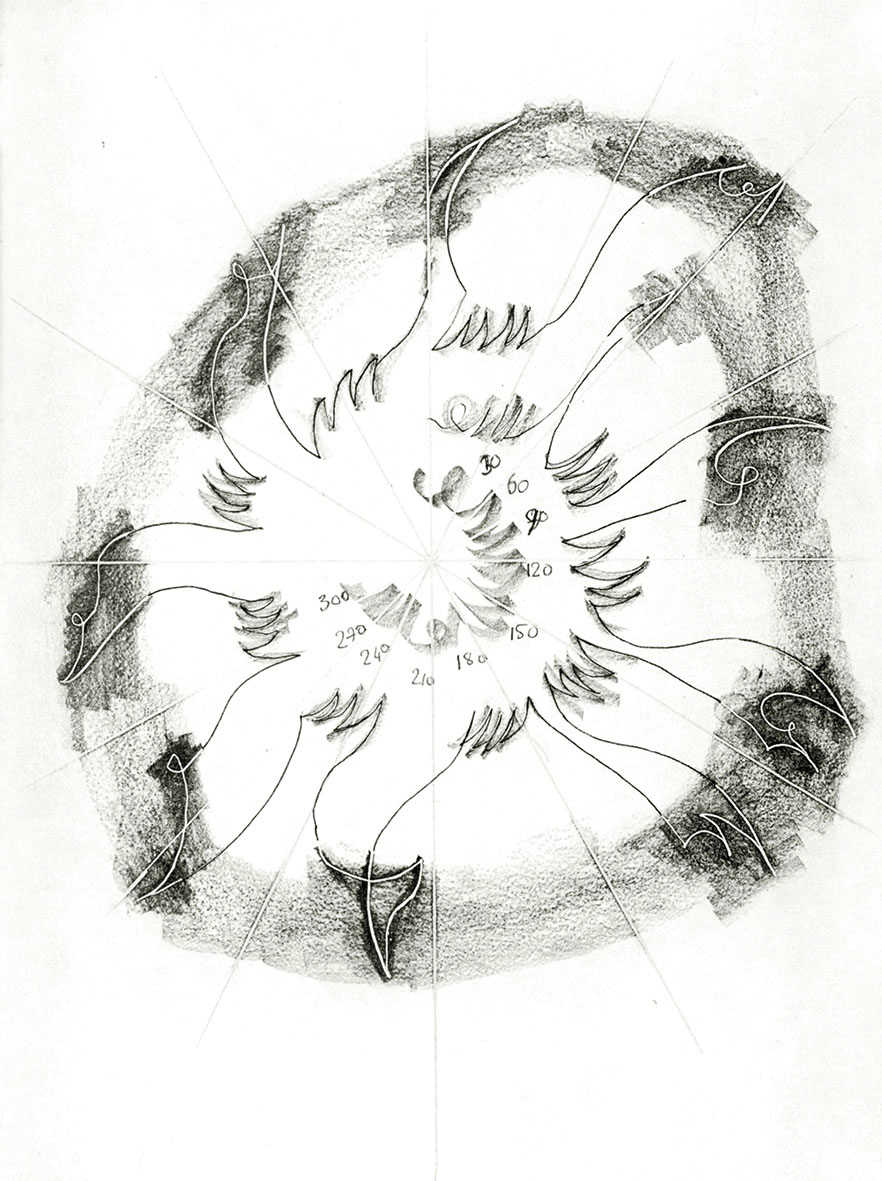 Dear Friends,
If you are in London next weekend (12th/15th June) or going to the Edinburgh Festival the following week, you might be interested in a talk and two conferences in which I'm participating (below): an artists talk related to current work in progress, at Cafe Gallery London on 12th June; 'The Voice and the Lens', weekend of conference and screenings at Whitechapel Gallery London, and 'Viewing Voices: Voice and Moving Image' symposium at the Edinburgh International Festival (see below).

CGP London is pleased to present a talk by artist Imogen Stidworthy and scholar Sandra Alvarez de Toledo, as part of the current exhibition 'Thinking Things'.

Stidworthy will discuss the ongoing preoccupation in her practice with the borders of language, and in particular how this interest has led her to the work of the French writer and educator Fernand Deligny, whose cartographic 'wander lines' are included in the exhibition. She will be joined in the talk by Sandra Alvarez de Toledo, who has written extensively on Fernand Deligny and published the three major books on his work, Cartes et lignes d'erre / Maps and Wander Lines. Traces du réseau de Fernand Deligny, 1969-1979 (2013), L'Arachnéen et autres textes (2008) and Oeuvres (2007). 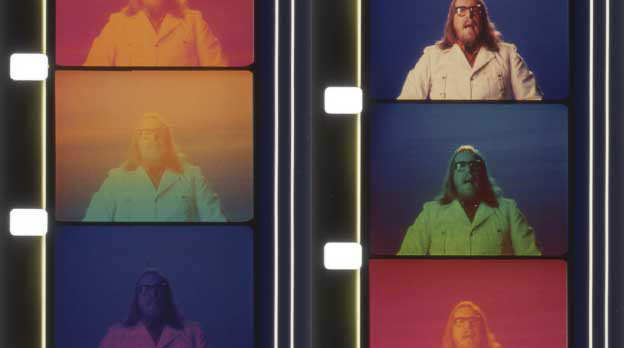 The Voice
and the Lens

The Voice and the Lens is a festival exploring
the treasures of the human voice, conjured up
for our eyes through film and performance.
Curated by Sam Belinfante and Ed McKeon 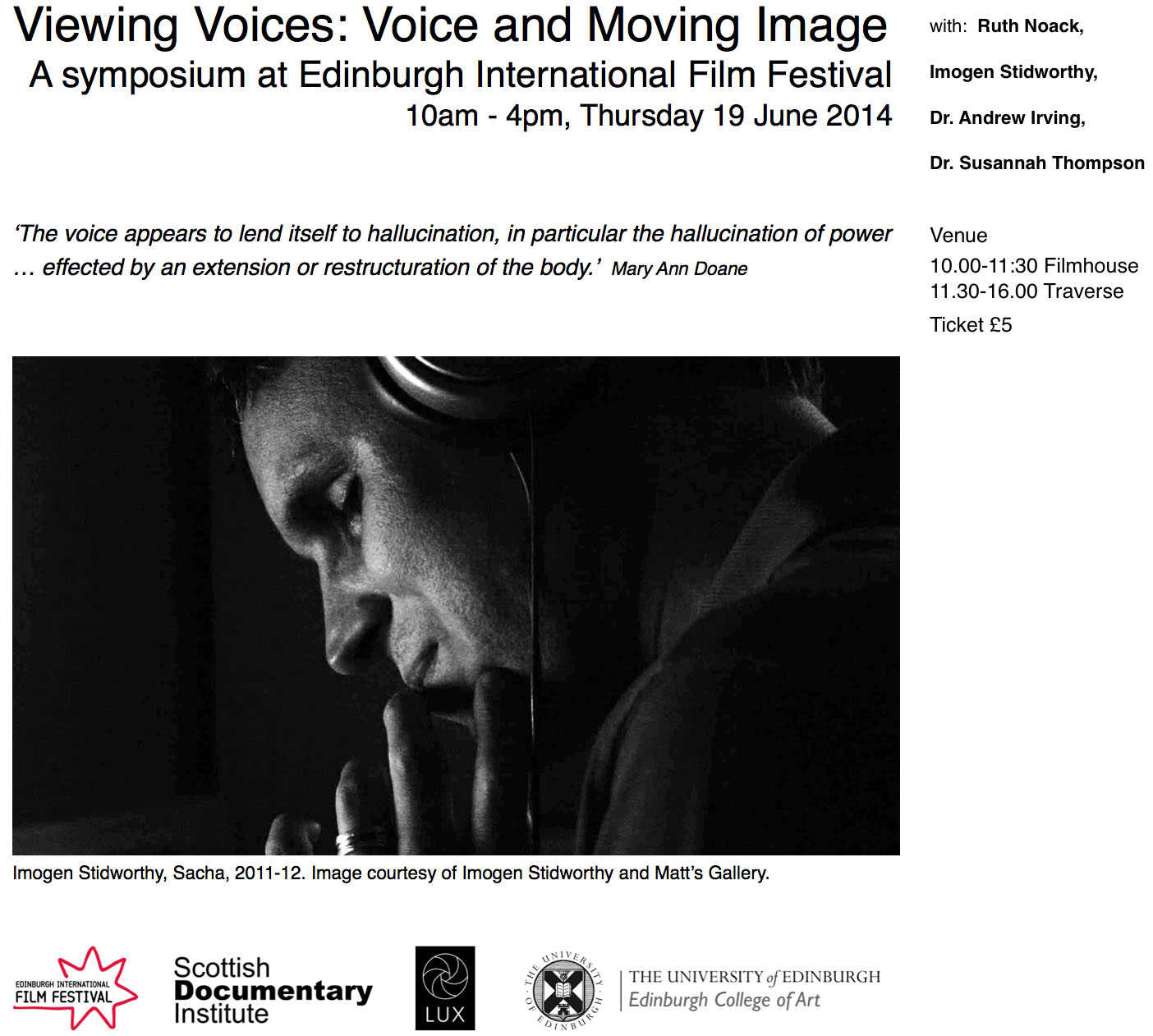