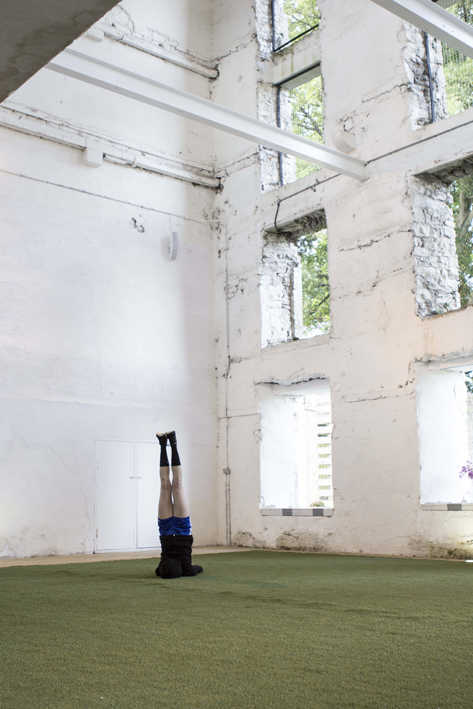 "I stared at him and still said nothing. I assumed that my face was impenetrable. Guy must have seen how tense I was, must have thought I was at the point of an extremely dramatic moment, in fact, of checked will, of a decision which astonished him enough to move him."
Jean Genet, The Thief's Journal.

You are warmly invited to the second manifestation of 'Felt and Fa(c)t — difference to other', which will take place in a former Malt House Factory in Stradbally Co. Laois — a beautiful, small village in midland Ireland. Everyone is invited to bring food and drinks, and a feast will be cooked on a BBQ in the beautiful garden of the Malthouse, right next to a forest and a stream.

Felt and Fa(c)t is the undercurrent for a curatorial project initiated by Padraig Robinson, it is the second manifestation after its launch in Ormston House Gallery, January 2014. The project relies on the actual structures of friendship, proximity, and the desire to work together, as its philosophical basis. The event is presented as part of Padraig's residency at The Laois ArtHouse, and will consist of exhibition, audio and screened works. A group of Irish and international artists will gather to present their work from 16.00 7th June until 16.00 8th June. 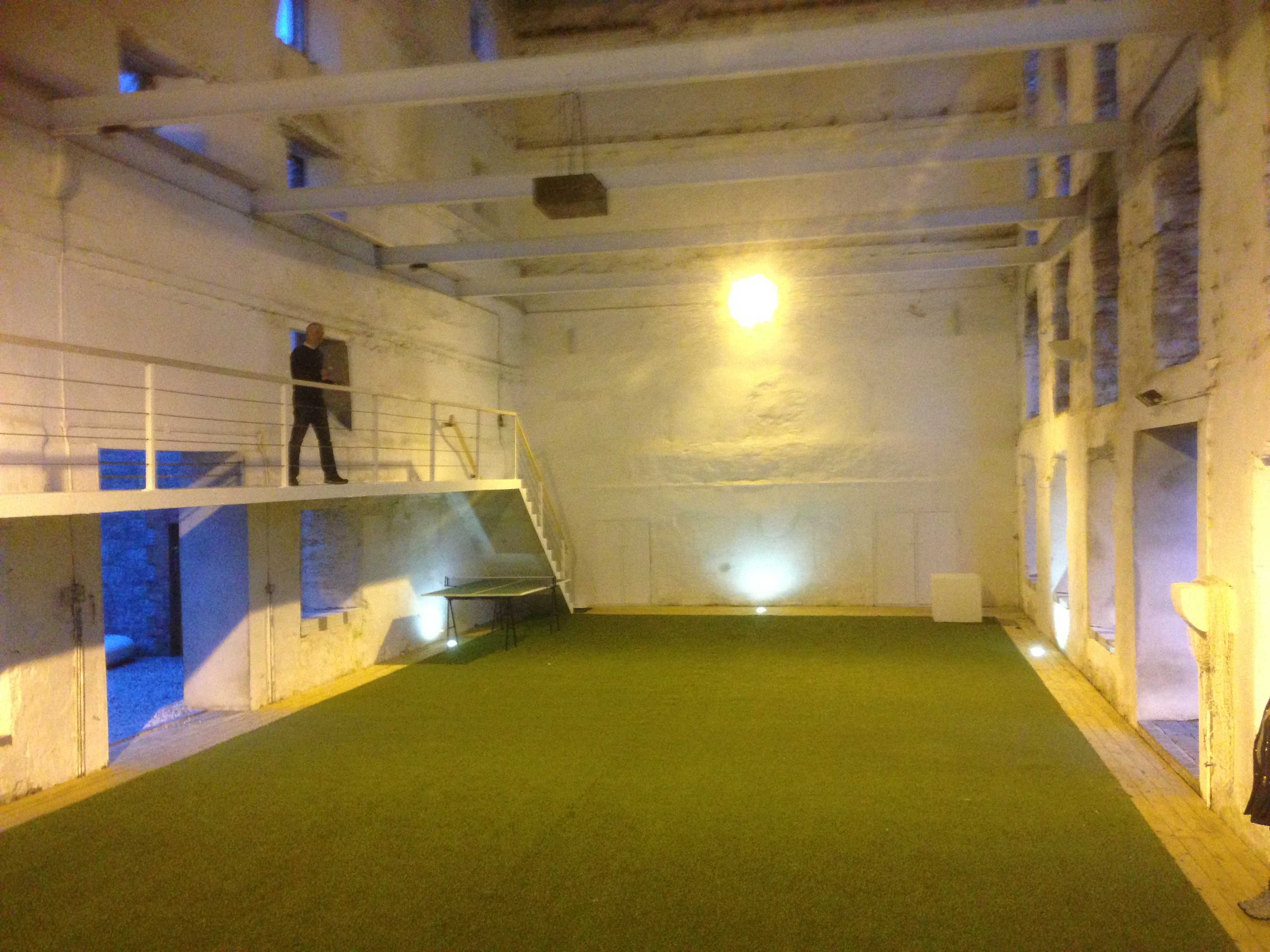 Once it gets dark on the 7th June, film and documentary maker Vivienne Dick will screen her recent film "The Irreducible Difference of the Other", wherein the actor Olwen Fouéré inhabits the persona of Antonin Artaud. Before this, there will be an exhibition installed for the whole event. Charlie Dance will present a constellation of text and video works, and through an assumed identity presents a process of slippage, collecting and alterity. Reclaiming the romance of the spoken word and audio track, Sarah Jones's emotional cartography "The Tower" vividly renders the micro-poetics of a one-on-one intimacy while sheltering from a storm with a stranger. "The Tower" and its poetic is one of never fully understanding the language of the voice we hear. Dancer Isabelle Oberländer will respond to four repetitions of "The Tower", as if becoming the body that Jones's voice wants to reach — are movement and voice ever mutually understandable? Likewise, Cathy Carmen's contorted bronze figure is inseparable from the abstract weight it carries, balancing between a primal scene and forward movement. Breda Lynch will exhibit a felt tip drawing "Helen and Caleb" 2006; those same words are inscribed in a constellation of stars in a dark sky, the image par excellence of cosmic time. The large framed drawing is a family memorial, remembering her mothers twin brother Caleb, who died at birth — but as Lynch's drawings always operate between mechanical reproduction and the hand drawn — what image can return to the trace of its origin? Not Abel will present a single photograph illustrating affect to the max: It is a most striking and distinct photograph of a father and his son, at once alarming, protective and animalistic. It is as if Not Abel's image breaks itself out of Freud's triangle room, in protest of its narrative security. Ciarán Walsh presents a 2012 editioned poster "The Shadow at present before him", drawing on museology, sci-fi, and pseudo science (the shadows cast by any mode of display). Finally, Yoeri Guepin will present his recent research into the history of anthropological publications; that is the very history of the other as something scientifically deduced, and deducted. There will be no schedule as such, rather the event will develop through informal discussion and intervention on the grass lined interior space of the Malt House, Stradbally.

The Laois Arthouse and Padraig wish you to welcome you, and hope to see you there.

*** Please forward to anyone you think may be interested. If any further information is required email Padraig at padtrob@gmail.com