Space Mass presents: Down the Magic Mountain with works by Jan Adriaans, Marie-Andrée Pellerin (both DAI, 2015) and others 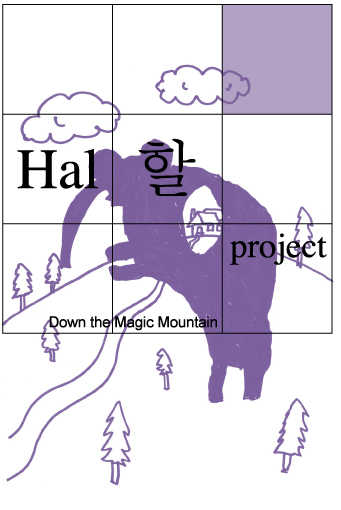 Humankind has always sought to understand events and phenomena of the world that cannot rationally be explained. Unlikely situations and inexplicable phenomena are part of daily life – one can face them at any time, anywhere. These encounters may give rise to strong feelings beyond comprehension or merely indifference, depending on one's attention or openness to such experiences. Despite our lack of understanding, this sense of the uncanny that ranges from spiritual anxiety to existential absurdity can seem meaningful and genuine, making the world seem more real.

With a humorous touch and a pseudo-mystical approach, Down the Magic Mountain brings together the artworks of five artists in order to explore this unnamed, uncanny sensation. The featured artworks, though vastly different in their form, engaging with concepts of their own – such as time perception, unlikeliness, loss, anti-sublime, artifice and misconception – should also be seen and understood as a whole. Therefore, all the artworks shown in this exhibition are connected so as to emphasize this so-called uncanny feeling that influences, in a unique way, our perception of the world and our relationship to it.

Rather than referring to some unknown land, this journey down the Magic Mountain attempts to recall some familiar places that might have been forgotten.