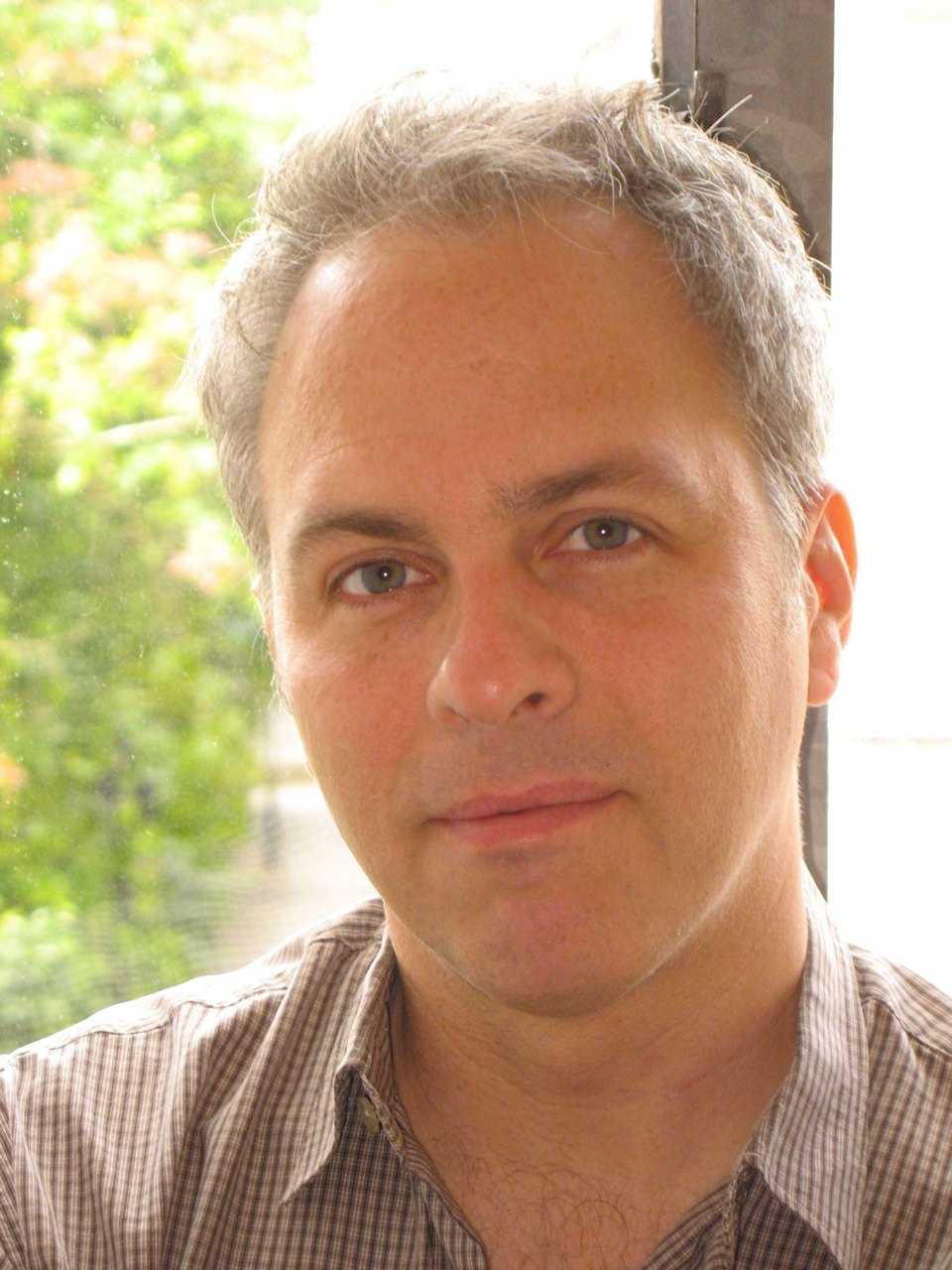 TJ Demos is a writer and critic teaching in the Department of Art History at University College London. Demos's essays on modern and contemporary art and politics have appeared in Artforum, Grey Room, October, and Texte zur Kunst, among others international magazines and journals.
Most recently, he is author of The Migrant Image: The Art and Politics of Documentary During Global Crisis (Duke University Press, 2013), and Return to the Postcolony: Spectres of Colonialism in Contemporary Art (Sternberg, 2013). His book The Exiles of Marcel Duchamp appeared in 2007 by MIT Press. During 2008–2009, he organized Zones of Conflict: Rethinking Contemporary Art During Global Crisis, comprising a series of research workshops in London and an exhibition in New York; he co-curated Uneven Geographies: Art and Globalization at Nottingham Contemporary in 2010.
Turning to the intersection of art, visual culture and environmentalism, he guest-edited a special issue of Third Text (no. 120, 2013) on the subject of "Contemporary Art and the Politics of Ecology," and is currently at work on a book on the same theme for Sternberg Press. Demos lives and works in London.